Knicks Go has competed four times at Churchill Downs but has yet to record a win beneath the historic Twin Spires. The speedy Maryland-bred’s career record is comprised of 22 starts with eight wins, three seconds and one third with purse earnings of $5,368,995. Jockey Joel Rosario, who has ridden Knicks Go in his last eight starts, will have the call Saturday from post No. 2.

Chief among Knicks Go’s competition in the Lukas Classic is multiple Grade II winner Tacitus. The Juddmonte homebred is scheduled to make his first start since his seventh-place effort in the $20 million Saudi Cup (GI) on Feb. 20. Trained by Hall of Famer Bill Mott, the 5-year-old son of Tapit has recorded graded stakes triumphs in the Tampa Bay Derby (GII), Wood Memorial (GII) and Suburban (GII). New York-based jockey Jose Lezcano will travel to Churchill Downs Saturday for the mount from post 3.

Action from Saturday’s card at Churchill Downs is also scheduled to air from 12:30-6:30 p.m. on Fox Sports 2 as part of “America’s Day at the Races.”

The final Twilight Thursday presented by Blue Moon of the calendar year will kick off closing week of the September Meet. Thursday’s eight-race card has a first post of 5 p.m. and features $1 Blue Moon and select domestic beer, local food trucks and live music from Roadie. Racing on Friday-Sunday will have a first post of 12:45 p.m. Tickets and more information for racing this week can be found at www.ChurchillDowns.com/tickets. 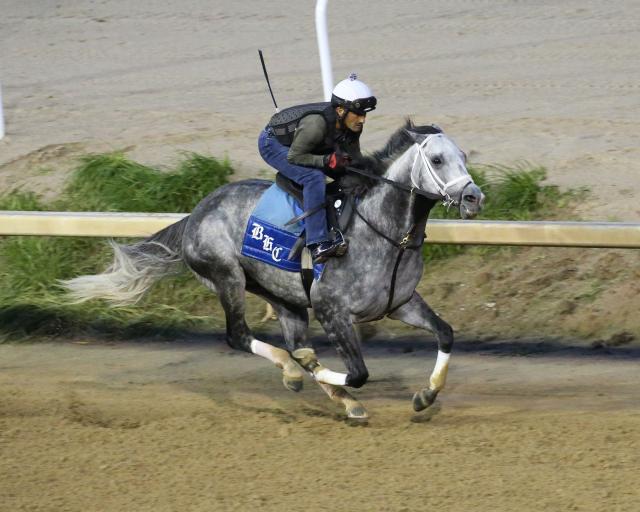