Bird Song, a multiple graded stakes-winning homebred for Marylou Whitney, has been retired, according to trainer Ian Wilkes.

“He’s been a special horse to us on the racetrack,” Wilkes said. “He’s retired happy and healthy so that’s really what’s most important in this game.”

“I still don’t think we saw his full potential,” Wilkes said. “This horse has won at all distances throughout his career. He was very versatile on the track.”

Bird Song broke his maiden at Churchill Downs on June 26, 2016 in a six-furlong maiden special weight with a final time of 1:09.58. Following his maiden-breaking performance, Bird Song traveled with Wilkes’ string to Saratoga and was victorious in a six-furlong allowance race.

Bird Song began his 2017 campaign with a victory in the Fred Hooper Stakes (GIII) at Gulfstream Park prior to his Alysheba triumph.

“As Marylou and I said, the horse gave us everything and owes us nothing,” said John Hendrickson, husband of Marylou Whitney. “We were delighted to have a multiple graded stakes winner out of a champion. What more could you hope for? He’s a beautiful animal and he gave us a lot of highs and probably the top of it was his win in the Alysheba. We were sad, but we knew there was something up because his last performance wasn’t his normal self. But several farms are interested so hopefully he’ll land in a nice career. As we’ve always said, these horses don’t ask to be born so we owe it to all of our horses to take care of them.” 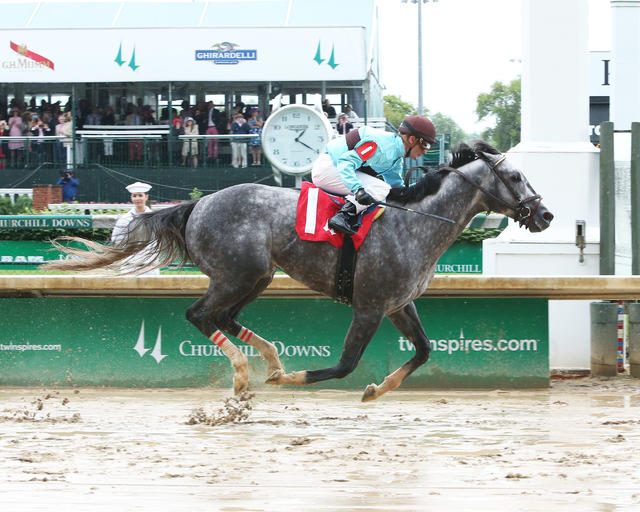