Trained by Al Stall Jr., the speedy Dalika (GER) won last year’s Robert Dick Memorial (GIII) at Delaware and Al Stall Memorial at Fair Grounds. The gray mare has done most of her training this spring at Skylight Training Center, located in Goshen, Ky. Dalika (GER) has recorded two of her seven wins at Churchill Downs and has only one start locally where she finished outside the top 2. The late Miguel Mena rode Dalika (GER) in nine of her last 10 starts. Ricardo Santana Jr., who was close friends with Mena, will be in the saddle Sunday from post No. 6.

Wagering for Sunday’s Mint Julep Stakes and every race from Churchill Downs is available on www.TwinSpires.com, the official wagering provider of Churchill Downs Incorporated and the Kentucky Derby. 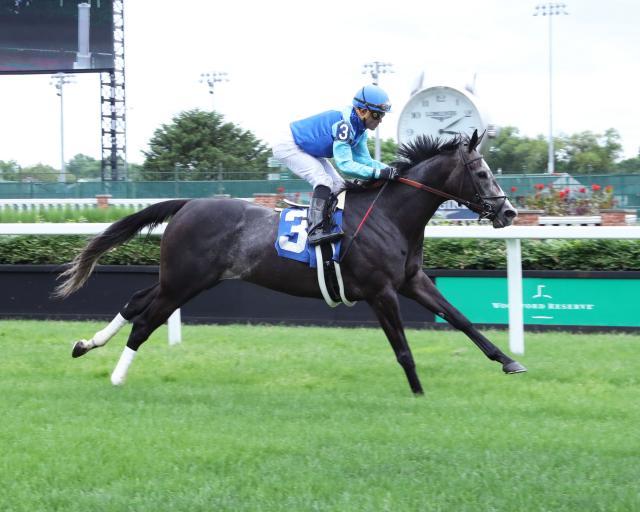