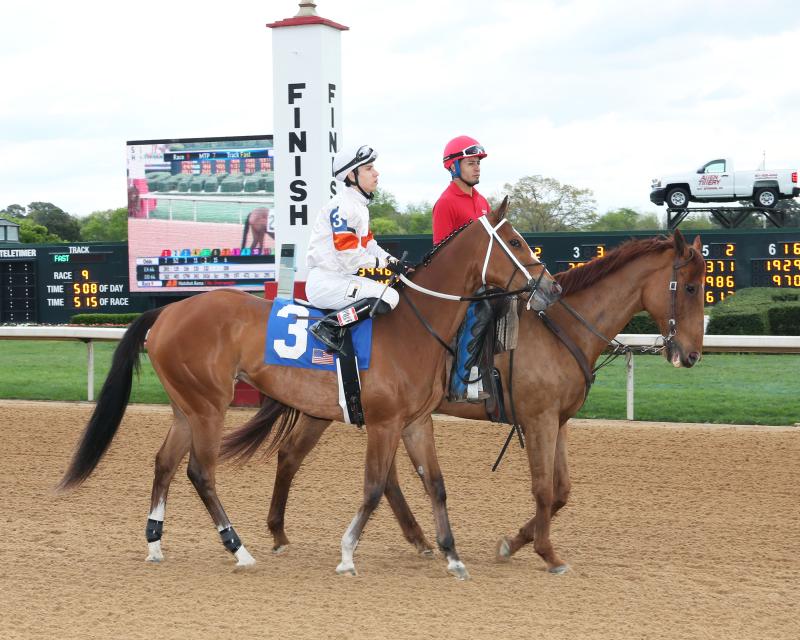 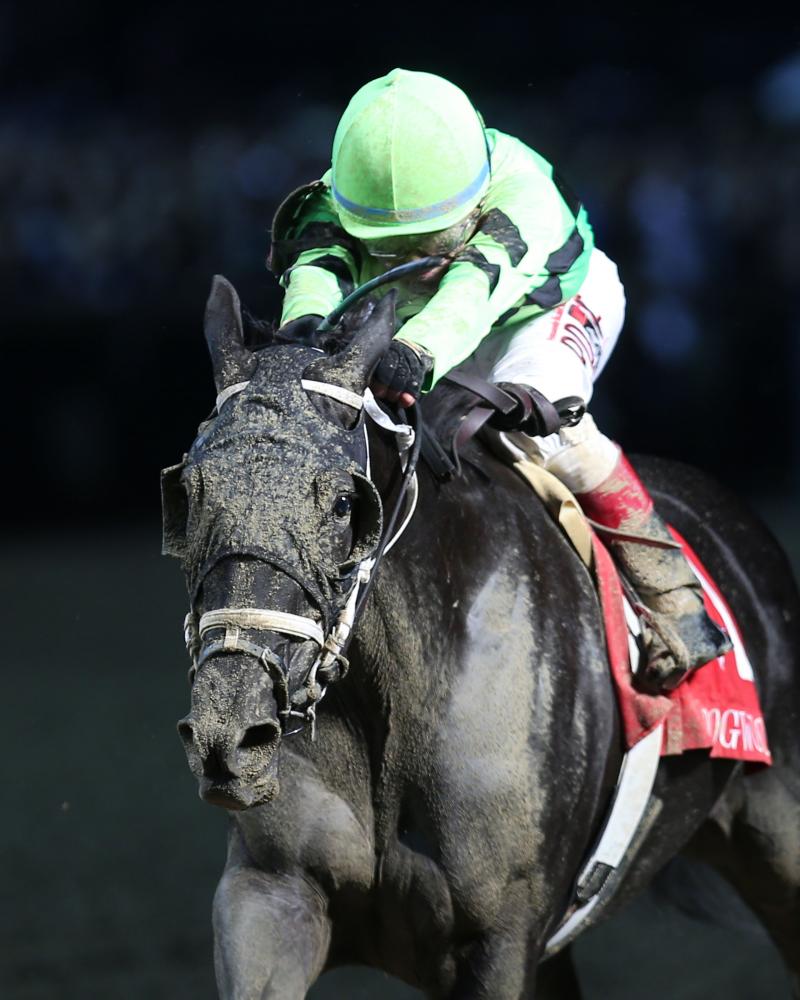 The 4-year-old daughter of Into Mischief, who was previously trained by Steve Asmussen, is a three-time stakes winner but is in search of her first graded stakes triumph.

Jockey Florent Geroux has the call and will break from Post 2.

Joining Golden Mischief in the Winning Colors starting gate is stablemate Pinch Hit (10-4-2-0—$159,050), the narrow winner of the 2017 Dogwood Stakes at Churchill Downs.

The Harlan’s Holiday filly has been on the sidelines since finishing ninth in last October’s Raven Run (GII) at Keeneland. Jockey Robby Albarado picks up the mount and will break from Post 3.

Among the challengers to the Cox trainees in the Winning Colors are the Top 2 finishers from a competitive allowance race on Opening Night of the 2018 Spring Meet at Churchill Downs – Preston Madden’s Miss Kentucky, who edged Rialto Racing Stables and Southern Springs Stables’ Treble by a neck.

The Twilight Thursday abbreviated eight-race program is highlighted by $1 draft beers, food trucks, live music on the Plaza stage by Fela Booty, who will provide African-style American funk and jazz. There also is a $460,789 jackpot carryover for the 20-cent minimum Single 6 Jackpot on Races 3-8.

In celebration of Memorial Day on Monday, all active and retired members of the United States armed forces will be admitted free of charge. Also, Churchill Downs’ bugler Steve Buttleman will perform patriotic melodies following the “Call to the Post” for each race. 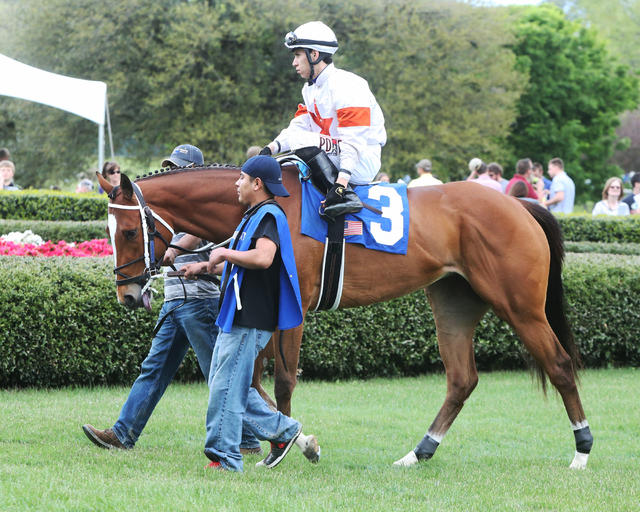