Trained by Brad Cox, Warrior’s Charge was elevated to first in last month’s Philip H. Iselin Stakes (GIII) at Monmouth after interference by Pirate’s Punch in the stretch. Warrior’s Charge, a 4-year-old son of Munnings, won the $500,000 Razorback (GIII) at Oaklawn earlier this year and finished second behind By My Standards in the $600,000 Oaklawn Handicap (GII).

Jockey Florent Geroux will ride Warrior’s Charge in the Ack Ack from post No. 1.

In total, the Ack Ack field has combined for 65 wins and more than $6.94 million in purse earnings. 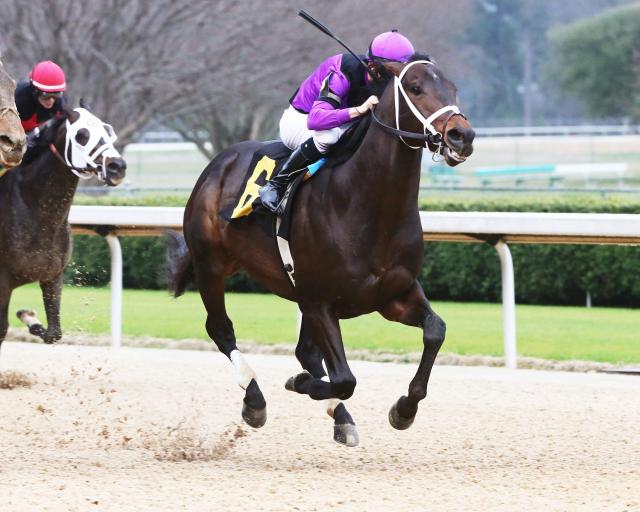