”Should we lose each other in the shadow of the evening trees, I'll wait for you

Should I fall behind Wait for me...” - Bruce Springsteen

John was Churchill Downs’ long-time vice president of racing communications and before that an acclaimed broadcast journalist at WHAS Radio & WAVG Radio. Above all, though, John was a family man. He loved his wife, his girls, his grandbabies, his mother and brother, and a large family. He was preceded in death by his mother, Dolores Asher, and beloved aunt Jennye Beeler – John’s 1 and 1A.

John was a generous spirit. He never rushed a conversation. If you were in his company, he was always present with you. If you ever encountered John, even once, there was a spark, a shared connection that never severed. He never forgot a name.

John had this amazing gift for filling the voids in life. He made you feel that you were the most important person in the world. John reached out to those overlooked or bypassed by others, and they in return reached out to him. When approached by a stranger he would pause long enough to shake a hand, listen to a story, share a laugh, smile or offer encouragement and make a friend.

John was a Renaissance man, well read and with an insatiable curiosity about everything. He shaped your opinion without you realizing it. That was not necessarily a good thing when it came to the Kentucky Derby. There’s no telling how many bad bets were made on Derby Day because John Asher had whispered — or shouted, repeatedly — a name during Derby week. John joked with Derby trainers that they should hope their horse was in what he called his “golden 2 hole,” because the horse he picked to finish second more often proved the winner.

John was a music lover and, more importantly, a music educator. He didn’t teach in a classroom, but many of us have a favorite collection or an artist in our music libraries because John suggested that we “give it a listen.”

John was a winner far beyond the horse racing or broadcasting accolades he earned, such as his five Eclipse Awards for outstanding radio coverage.

He brought energy and positivity to every interaction whether it be with a sheikh, titan of industry, civic leader or a hotwalker wanting to know his Derby pick. John radiated the exact same enthusiasm that he shared his friends, family, and once-a-year Derby guests.

As you mourn the loss, please also celebrate the gift of John. Recite a line from the work of Wendell Berry, another of John’s passions:

I come into the peace of wild things who do not tax their lives with forethought of grief... For a time I rest in the grace of the world, and am free.

The loss of John Asher leaves a deficiency of love in our hearts, our Louisville and our world. If he were here, he would say that it’s up to us to fill the void.

In lieu of flowers, expressions of sympathy may be made to the Catholic Education Foundation, Simmons College of Kentucky, or Western Kentucky University’s John Asher Scholarship Fund. 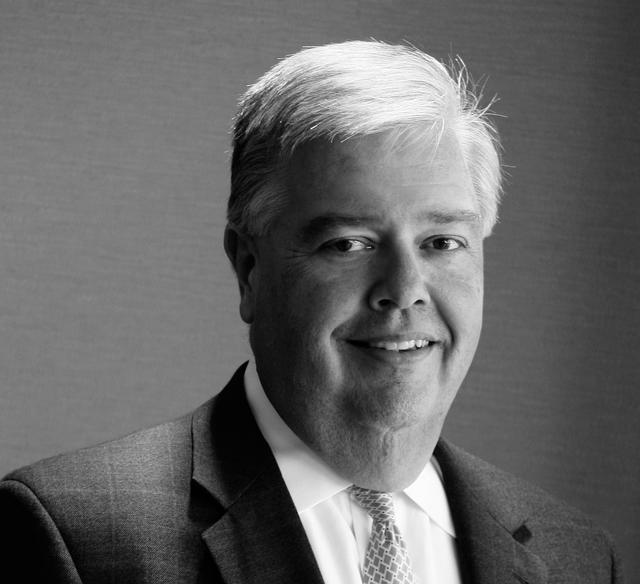