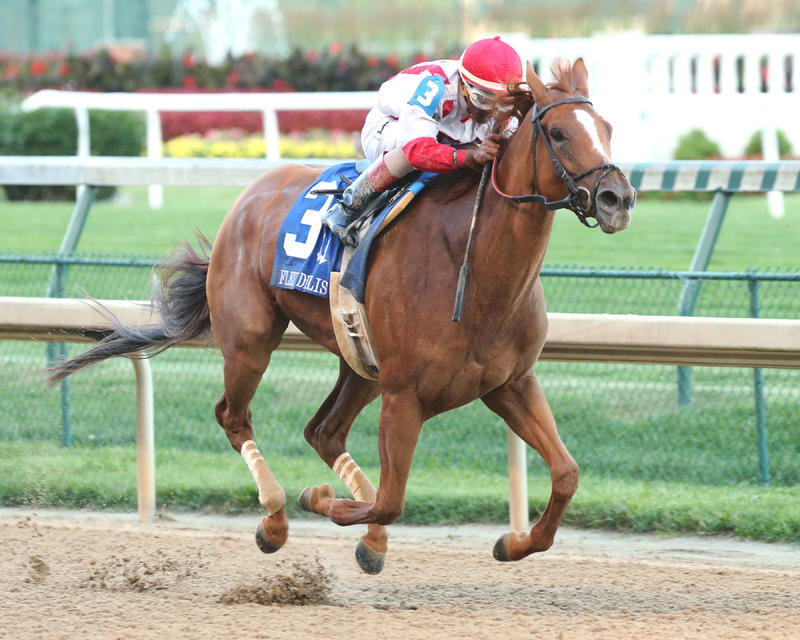 Ricardo Santana guided Paid Up Subscriber to the first stakes triumph of her career as the daughter of Candy Ride (ARG) rolled to a three-length surprise in Saturday's Grade II Fleur De Lis at Churchill Downs. (Coady Photography | Churchill Downs) 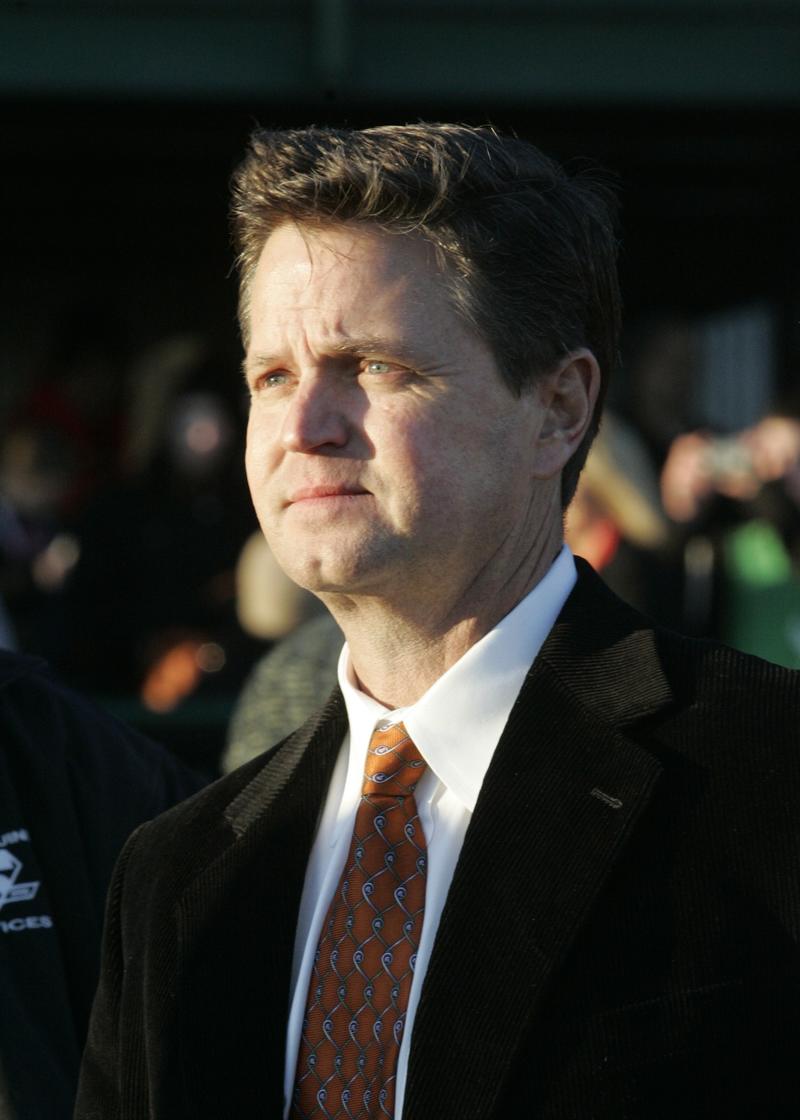 The three-length score was the result of a powerful between-horses move where the 4-year-old chestnut filly took over and finished in 1:48.44, the second fastest time in the race’s history. Brooklynsaway finished second two lengths ahead of third-place Engaginglee.

The winner settled toward the rear of the tightly bunched six-horse field going down the backstretch and waited patiently behind the leaders before making her stretch move.

Winning jockey Ricardo Santana Jr. steered her between Untapable and the 5-2 second-choice in the betting Ahh Chocolate, who finished fifth.

The daughter of Candy Ride out of the Street Cry mare Shriek notched her fourth win in eight starts. The $122,760 winner’s share of the purse brought Paid Up Subscriber’s career earnings to $278,300. She was bred in Kentucky by Bruce Berenson and Laurie Berenson.

For the second year in a row, the 1 1/8-mile Fleur De Lis was a Breeders’ Cup Challenge Series “Win and You’re In” stakes event, which means Paid Up Subscriber is guaranteed a berth in the $2 million Breeders’ Cup Distaff (GI) at Santa Anita on Nov. 4.

AL STALL JR., trainer of PAID UP SUBSCRIBER (winner): “She’s supposed to do (two turns) on paper but you never know until you try. We just didn’t want to ship anywhere to try it so we decided to stay home in a short field. Even though we knew that there were some tigers in here, the way she trained up to it really gave us a lot of confidence going in. I’ve had quite a few good horses but she’s trained as any mare I’ve ever had in my life. On paper she can get a mile-and-a-quarter. Her father (Candy Ride) won the Pacific Classic and her grandsire (Street Cry) won the Dubai World Cup so there stands a reason that she can handle two turns with no problem.”

RICARDO SANTANA JR., jockey of PAID UP SUBSCRIBER (winner): “I had a perfect trip. That was my dream trip. A couple of horses went to the lead and we were sitting in behind speed and I saved all the ground I could and turning for home she closed out. She’s a nice filly.”

JULIEN LEPAROUX, rider on runner-up BROOKLYNSWAY (second): “She ran good but she was second-best today. She was in a good spot. She ran very good. She tried hard.”

FLORENT GEROUX, rider on favored UNTAPABLE (fourth): “She was just very keen during the race. I had a really tough time relaxing her.” 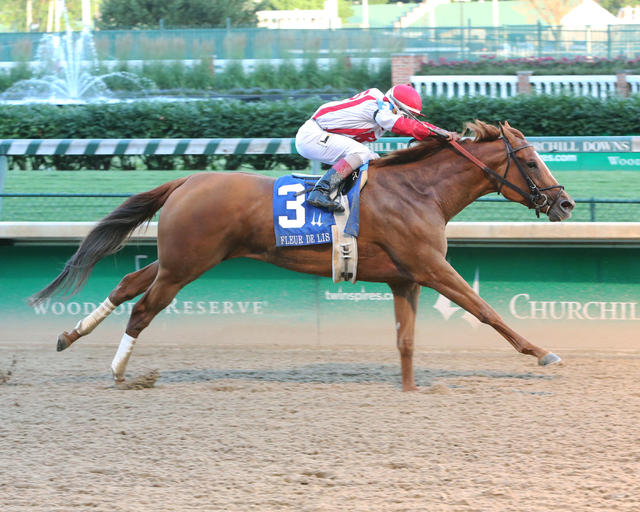