Michael Hui’s brilliant $80,000 claim Zulu Alpha, who rose to Grade I glory in the $1 million Pegasus World Cup Turf (Grade I), leads 57 older horses that were nominated to compete in the $1 million Old Forester Bourbon Turf Classic (GI) on May 2 at Churchill Downs.

The winner of the March 21 Muniz Memorial Classic (GII) at Fair Grounds will be granted an automatic berth to the Old Forester Bourbon Turf Classic as well as the Arlington Million (GI).

The winner of the Old Forester Bourbon Turf Classic also will be granted an automatic berth to the Arlington Million.

Horses nominated to the Old Forester Bourbon Turf Classic were made eligible by a $100 payment that was due Feb. 15. Horses not nominated can qualify through a $1,500 late fee due April 11 or a $20,000 supplemental nomination due at the time of entry on April 28. The race is limited to 14 starters with preference given to winners of graded turf stakes and, after that, highest earnings in stakes races on turf in 2019-20. A complete list of nominations is available at https://www.churchilldowns.com/horsemen/stakes/nominations/ 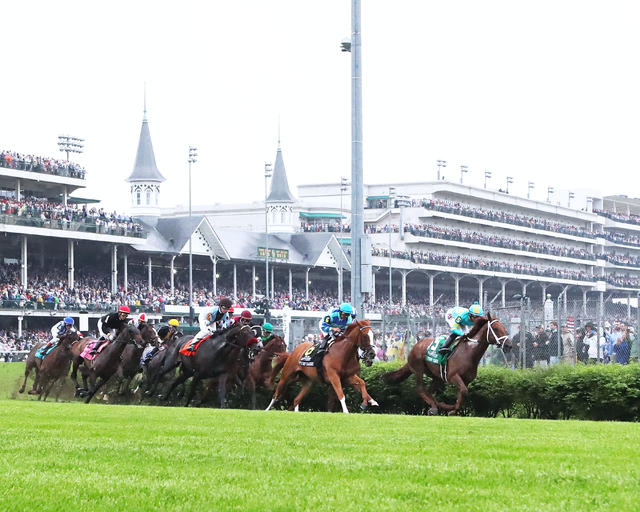