Led by America’s greatest race, the Kentucky Derby on Saturday, May 1, Churchill Downs will present 40 stakes races cumulatively worth a record $13.44 million during its 38-day Spring Meet that runs April 24-June 26.

Derby Week (April 24-May 1) kicks off the nine-week 147th Spring Meet in style with 18 stakes events that total a record $10.14 million over the six-day stretch, culminating with the 147th running of the $3 million Kentucky Derby presented by Woodford Reserve (Grade I) for 3-year-olds at 1 ¼ miles.

After Derby Week, there will be 22 stakes worth a total of $3.3 million.

The $600,000 Stephen Foster (GII), which annually attracts some of the nation’s top older horses, is situated on closing day, Saturday, June 26, for a second consecutive year. The 1 1/8-mile race anchors a seven-race stakes bonanza that totals $1.6 million and includes the $250,000 Fleur de Lis (GII) for fillies and mares and $250,000 Wise Dan (GII) for turf horses. 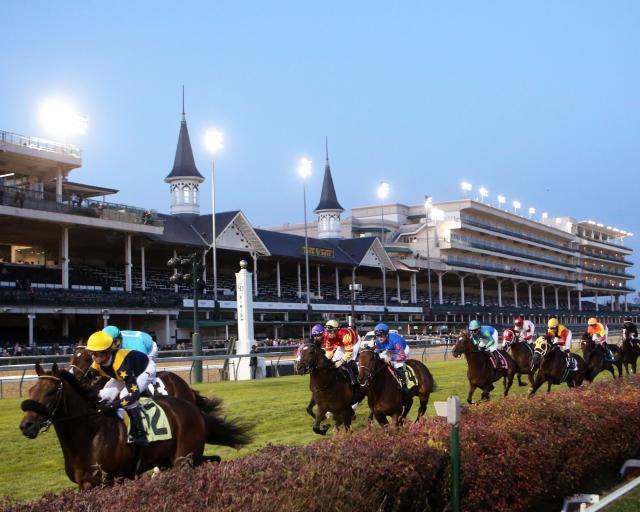