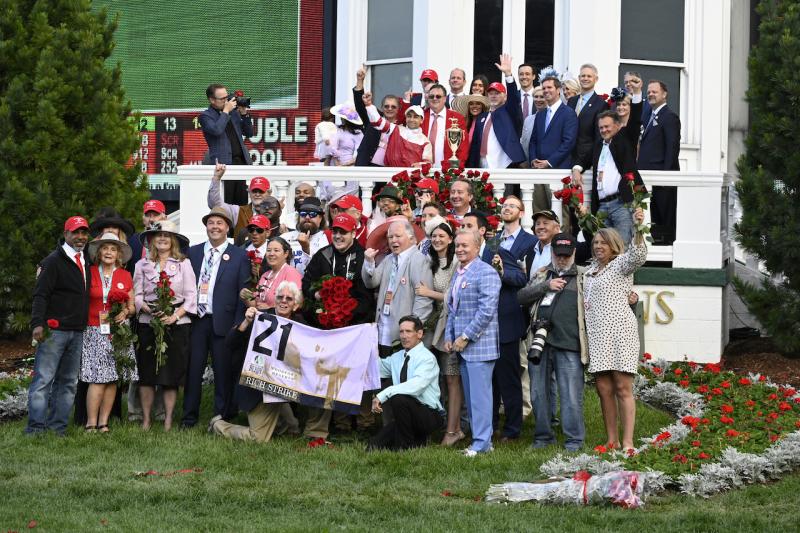 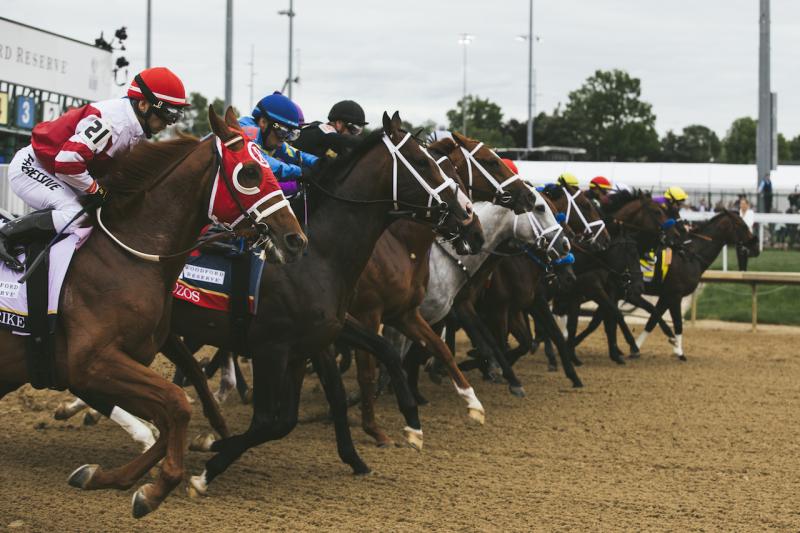 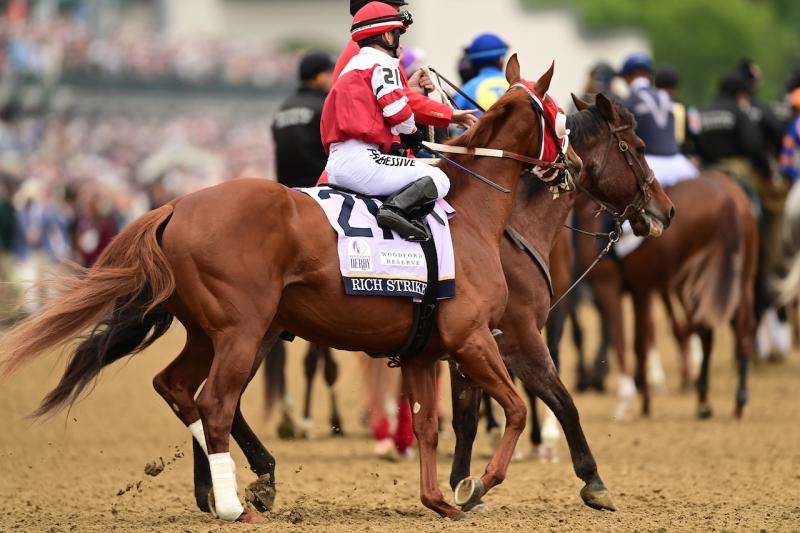 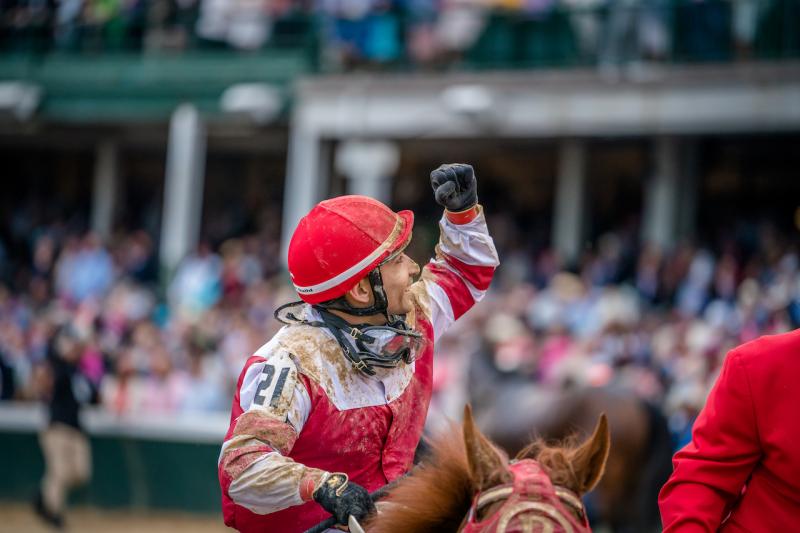 Rich Strike, owned by Richard Dawson’s RED TR-Racing, pulled off the second biggest upset in the history of the Run for the Roses by rallying along the inside to catch favored Epicenter in deep stretch to win the 148th running of the $3 million Kentucky Derby (GI) presented by Woodford Reserve by three-quarters of a length.

Trained by Eric Reed and ridden by Sonny Leon, Rich Strike covered the mile and a quarter in 2:02.61 over a fast track and produced an upset second only to Donerail’s triumph at 91-1 in 1913.

Summer Is Tomorrow set the pace while being track by Crown Pride (JPN) through fractions of :21.78, :45.36 and 1:10.34 as Epicenter set up in midpack along the rail with Zandon tracking right behind him.

On the far turn, Epicenter with Joel Rosario began to close in on the leaders who had been joined by Messier with Zandon and Flavien Prat moving behind Messier.

At the top of the stretch, Epicenter and Zandon both attacked with three- and four-wide moves to shoot to the front at the three-sixteenths pole.

Behind them, Leon was working out a beautiful trip on Rich Strike, who had started from post 20.

After the break, Leon immediately took Rich Strike toward the inside where he raced between horses in the run down the backside. On the far turn, Rich Strike maintained his inside position and carried that into the stretch.

Nearing the eighth pole, he came off the rail to split the tiring Messier and Crown Pride for clear sailing and ran down the leaders in the final 50 yards.

Rich Strike is a Kentucky-bred son of Keen Ice out of the Smart Strike mare Gold Strike who was bred by Calumet Farm and claimed by Reed for $30,000 last September at Churchill Downs after winning a 1-mile maiden race by 17 ¼ lengths.

It was another 2 lengths back to Simplification, who was followed in order by Mo Donegal, Barber Road, Tawny Port, Smile Happy, Tiz the Bomb, Zozos, Classic Causeway, Taiba, Crown Pride (JPN), Happy Jack, Messier, White Abarrio, Charge It, Cyberknife, Pioneer of Medina and Summer Is Tomorrow. 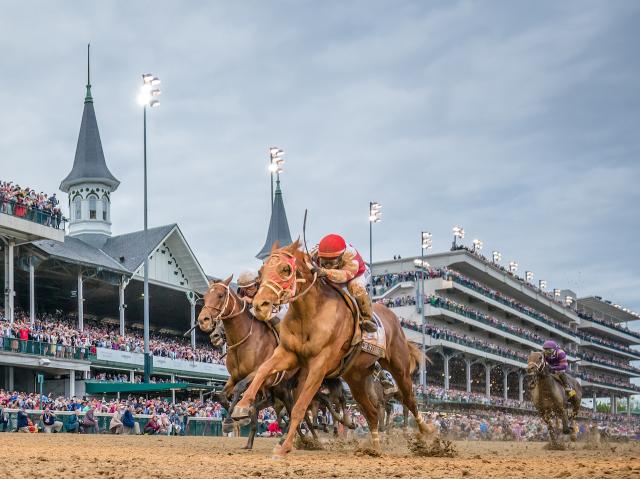