Two months ago after trainer Phil Bauer helped Rigney Racing win the Churchill Downs Spring Meet owners’ title, he packed up his belongings from his Louisville home and drove to Saratoga with a small string of horses to compete at the marquee summer meeting. In those short two months, Bauer, who privately trains for Richard and Tammy Rigney, reeled off six victories including a dominating 8 ½-length allowance score from Saturday’s $275,000 Bourbon Trail Stakes contender Warrior Johny.

“It’s been an awesome couple of months,” Bauer said. “The credit first goes to our team and the Rigneys for putting these talented horses in our barn. They deserve it the most.”

Warrior Johny was one of only 13 starters for Bauer and Rigney at Saratoga but the duo made the most of their time over the summer. Rigney Racing netted $341,003 with his starters at Saratoga on top of $614,845 in the Churchill Downs Spring Meet, where he had seven victories from 35 starts.

Prior to Warrior Johny’s impressive allowance victory at Saratoga, the gelding stormed home to a 12 ¾-length maiden special weight victory at Churchill Downs.

Warrior Johny is tabbed as the 3-1 second choice on the morning line odds in Saturday’s Bourbon Trail Stakes.

“He ran great,” Bauer said of Warrior Johny’s allowance victory. “I thought we were sitting a trip and down the backside we were getting pressure so I got worried for a few strides. This is a horse that will get better with age. It shows in his past performances that when he was a 2-year-old we couldn’t get him to work (a half-mile) :50. He just started getting better and better over the winter and is as honest as they come as far as numbers are concerned. We’re excited about him moving forward from that effort. You really don’t expect efforts like those but we’d take them every time if we could.

“The race two starts ago (when he finished sixth in a first-level allowance contest at Churchill Downs) was my fault. We wheeled him back too quickly from his maiden win. It was a huge credit to the horse to get beat two lengths for it all. He showed a lot of heart coming back on short rest but we gave him the time he needed after that and rewarded us.”

Bauer returned to Churchill Downs in early September to begin his barn’s preparation for the September and Fall Meet.

“You’ve got to hand it to Phil. He’s been doing so well – from us going 6-for-13 at Saratoga and the owner’s title at Churchill Downs – our team is so great,” Richard Rigney said. “I can’t tell you how many times I’ve been knocked down but I keep getting up. That’s what’s great to have a partner like Phil. We do this together and we’re going to keep doing it together for a long time.”

Jockey Joe Talamo will be aboard Warrior Johny for the first time in the Bourbon Trail. The duo will break from post No. 4. 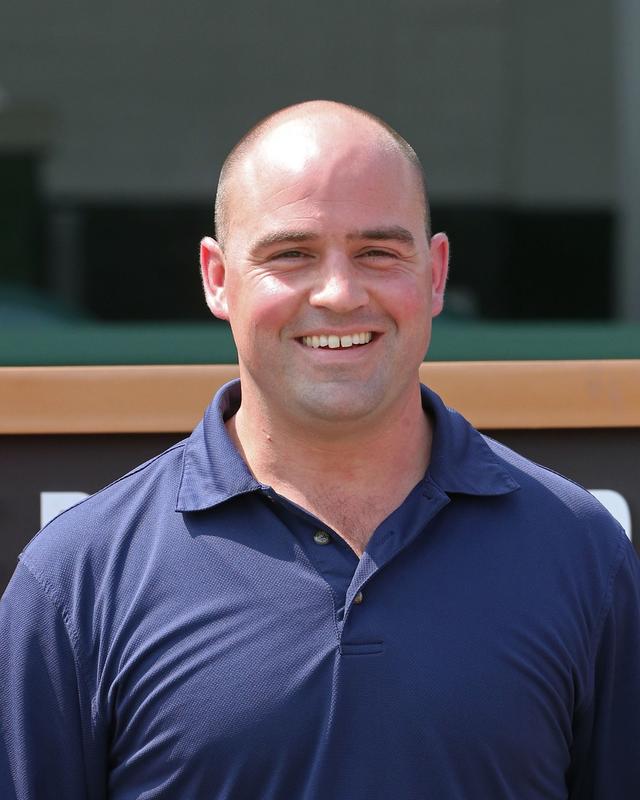