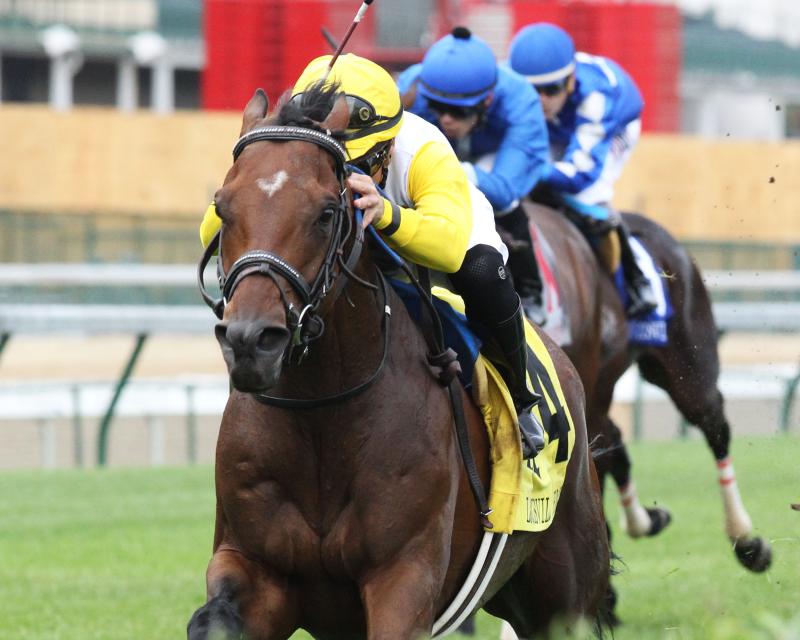 Some In Time Inc.'s Some in Tieme (Brz) swept to the lead in mid-stretch under Manny Cruz and rolled to a three-length victory in Saturday's 80th running of the $100,000 Louisville Handicap (GIII) at one and a miles on Churchill Downs' Matt Winn Turf Course. (Coady Photography, Churchill Downs) 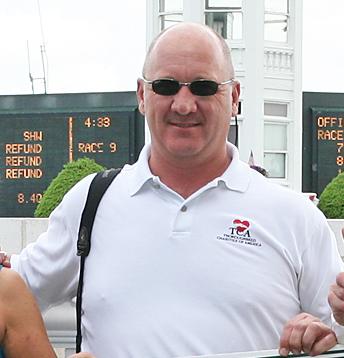 Some In Time Inc.’s Brazilian-bred Some in Tieme (Brz) muscled his way into the clear in mid-stretch and ran down pacesetter Reporting Star by three lengths to win Saturday’s 80th running of the $100,000 Louisville Handicap (Grade III) at Churchill Downs.

Reporting Star set the pace for the grass marathon through fractions of :24.33, :50.11, 1:15 and 1:39.89 with Some in Tieme unhurried and relaxed under a snug hold in the early stages. Some in Tieme began to inch closer as the field headed into the final turn while racing along the inside hedge. At the head of the lane, the eventual winner’s path was obstructed on the inside but Cruz made a bold move to swing six-wide and around the competition to keep his horse’s momentum going forward. Some in Tieme drove past Reporting Star inside the eighth pole for the visually impressive victory.

Some in Tieme, a 5-year-old son of Shirocco (Ger) out of the Royal Academy mare Orma Giusta, was bred in Brazil by Haras Santa Maria de Araras.

MANNY CRUZ, jockey of SOME IN TIEME (BRZ) (winner): “I really like this horse. Kenny (McPeek) had me work him on Sunday and he trained very well. Once we got clear of the traffic, he cruised home.”

ALAN SHELL, assistant trainer of SOME IN TIEME (BRZ) (winner): “After he came over in Brazil, he was running on the west coast and the owners were looking for a change of scenery. It was a very patient ride by Manny (Cruz). He was able to come to Keeneland to get on this horse last Sunday. We’re really happy things worked out.”

JOE ROCCO JR., jockey on REPORTING STAR (second): “He ran big. He got out there on the lead and he was able to slow it down there pretty good. He had quite a bit to finish with, but Kenny’s horse was a bit too much for him today.”

MARCELINO PEDROZA JR., jockey on defending winner BULLARDS ALLEY (third): “It was a pretty good race. It felt like at the half-mile pole that he was going to back-up and finish last, but he kept on going. He’s that kind of horse – he likes to go all the way, farther and farther. He ran a good race.” 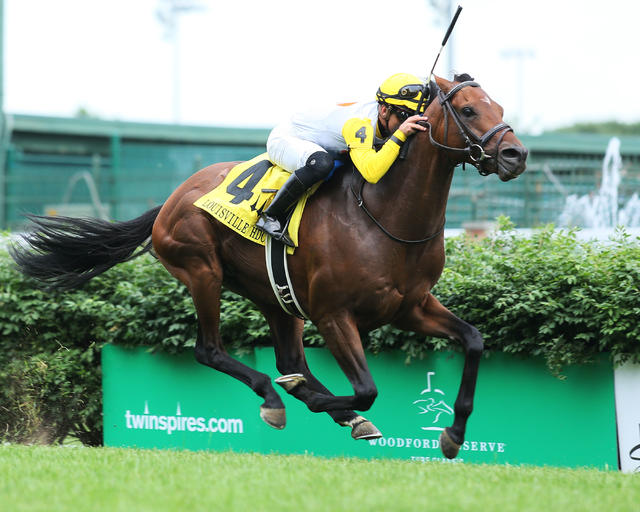