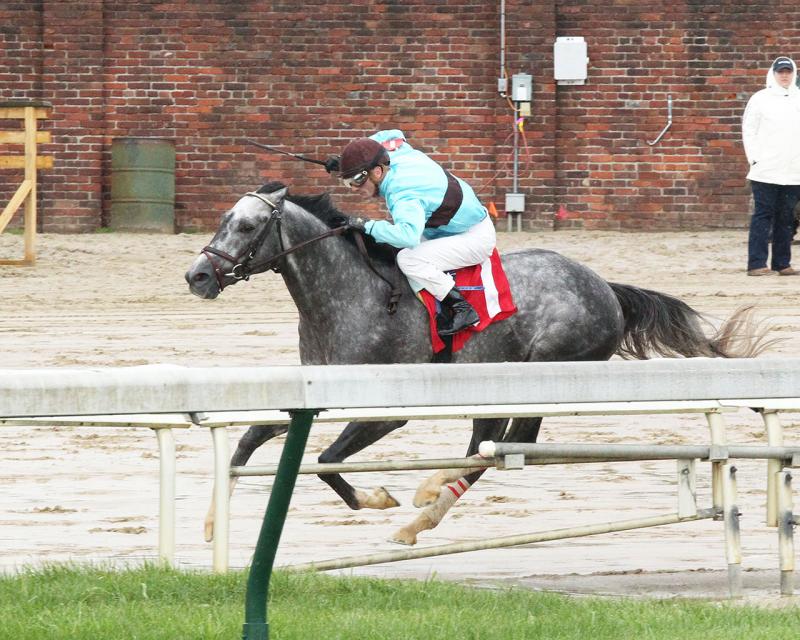 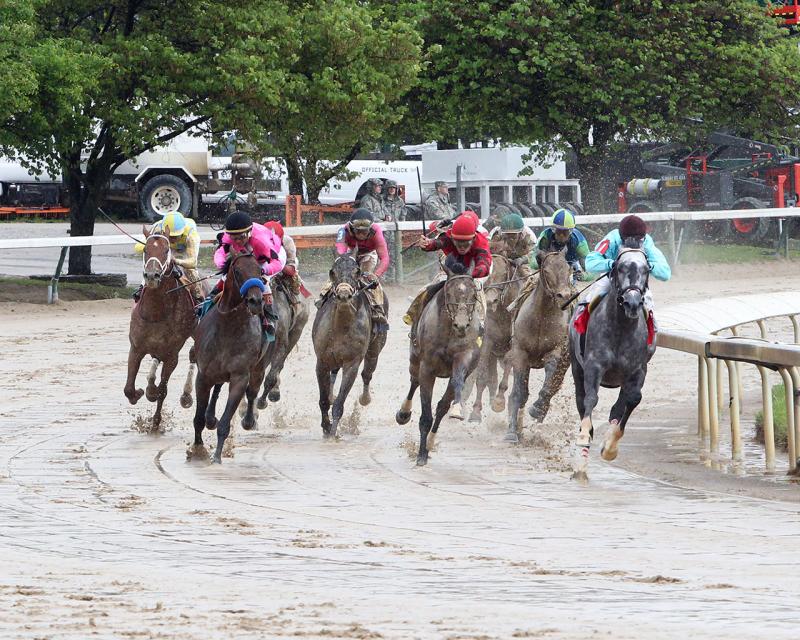 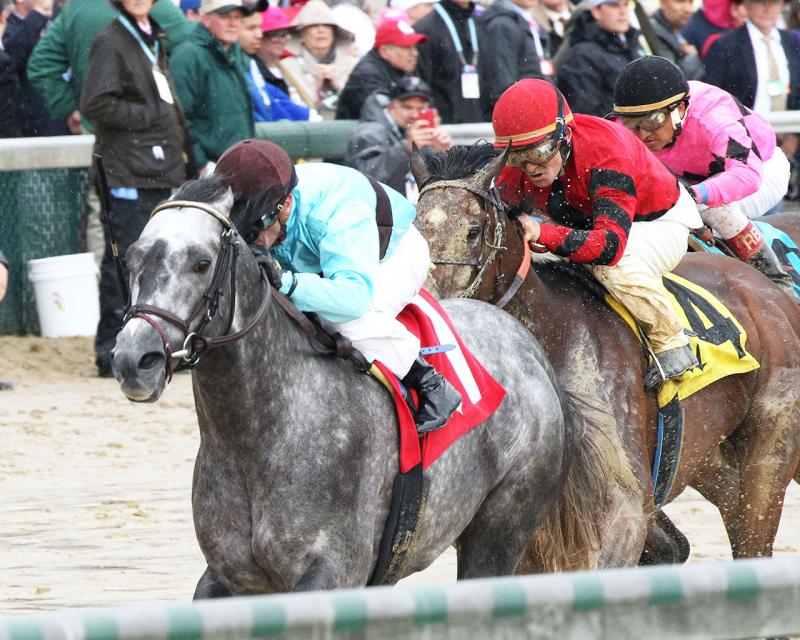 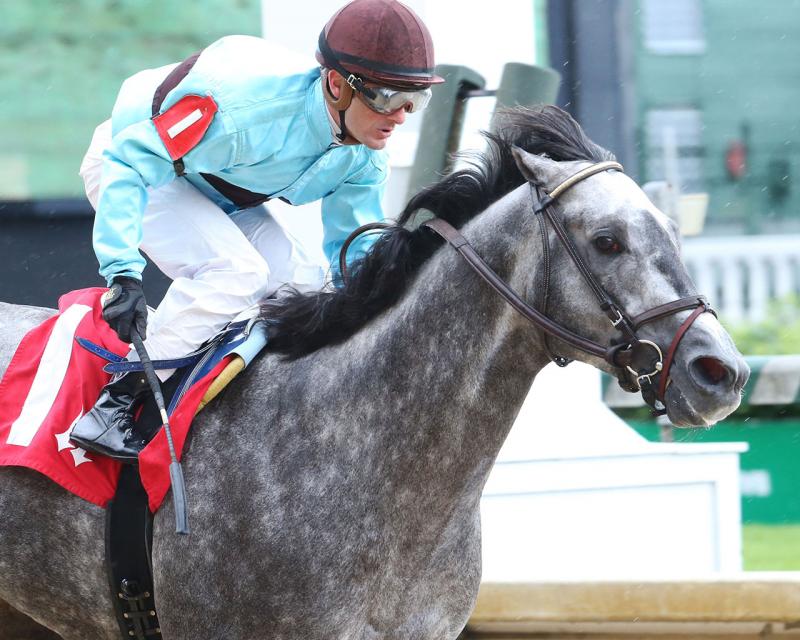 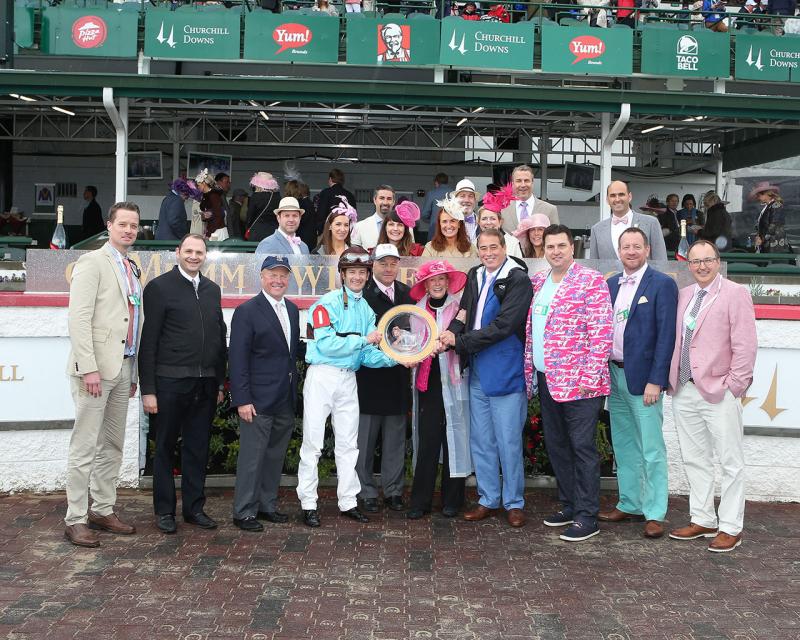 BIRD SONG SOARS IN THE SLOP TO WIN ALYSHEBA

LOUISVILLE, Ky. (Friday, May 5, 2017) – Marylou Whitney Stables’ Bird Song won the chase to the first turn ahead of Honorable Duty and favored American Freedom and never surrendered the lead to win the 14th running of the $400,000 Alysheba presented by Big Fish Casino (GII) by 1 ½ lengths.

Trained by Ian Wilkes and ridden by Julien Leparoux, Bird Song covered the 1 1/16 miles on a sloppy track in 1:44.34. It was the second victory in the Alysheba for Leparoux who won the 2012 renewal on Successful Dan.

Bird Song opened a daylight advantage entering the backstretch with American Freedom in closest pursuit withHonorable Duty racing third. The top three remained unchanged until the top of the stretch when Honorable Duty moved to second but never could threaten the winner.

Julien Leparoux (rider of Bird Song, winner) – "He had shown speed before. I just wanted to break good and get a good position. I was expecting three or four other horses to go with me, but I got myself in a good spot on the lead. I was pretty much by myself until the end. He kept going until the end.”

Ian Wilkes (trainer of Bird Song, winner) – “The horse has got a world of talent. He has a high cruising speed and last time the track just played against him but they have to be able to overcome that. Today the speed’s been pretty generous and that helped him a little bit. I thought there was a ton of speed. I was really concerned. I told Julien (Leparoux), ‘You’ve got to ride your race. There’s a ton of speed in here and I don’t know what’s going to happen, you’ve just got to ride.’ I don’t think he’ll be a mile-and-a-quarter horse but I think we can get a good mile-and-an-eighth. I’ll look at the Stephen Foster. The Grade One would be important. He likes this track, he runs good here. And then we’ll look at the next one (referring to the Whitney, named for the family of Bird Song’s owner and breeder).”

James Graham (rider of Honorable Duty, runner-up) – “I had a great trip. My horse ran well; he ran with courage today.”

Rafael Bejarano (rider of American Freedom, favorite, fourth-place finisher) – “He didn’t like this track. We were afraid of that. He didn’t run well here last year (in the Pat Day Mile). He just didn’t fire late today.” 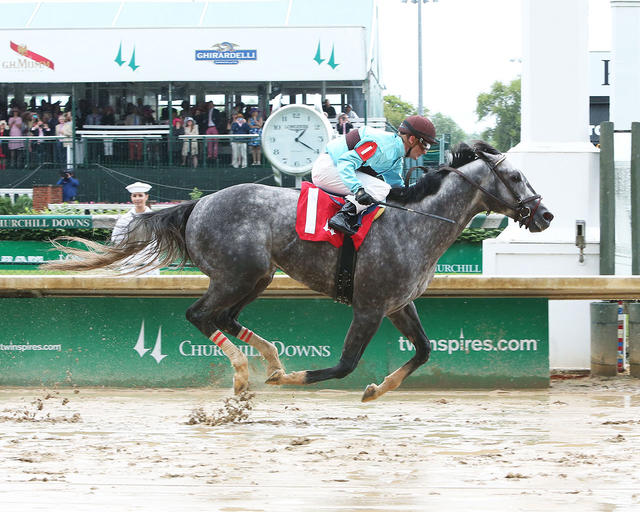