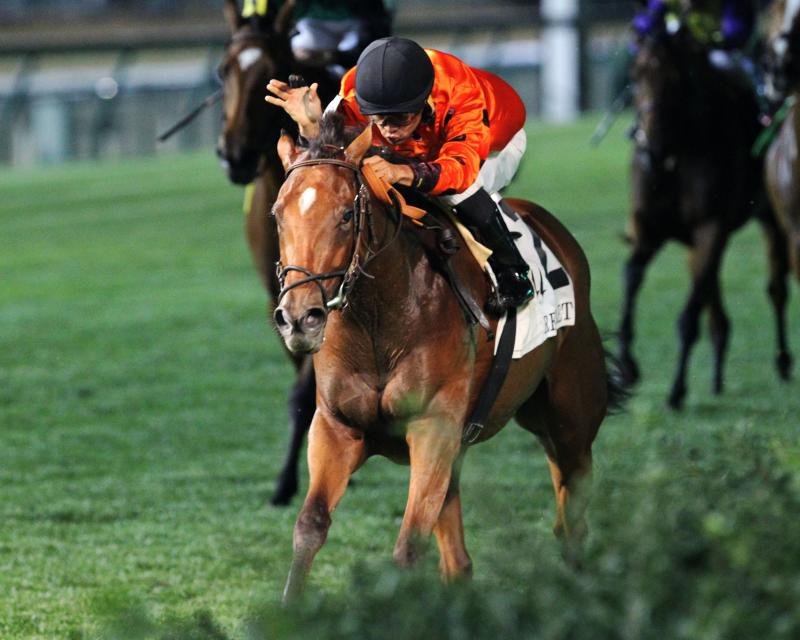 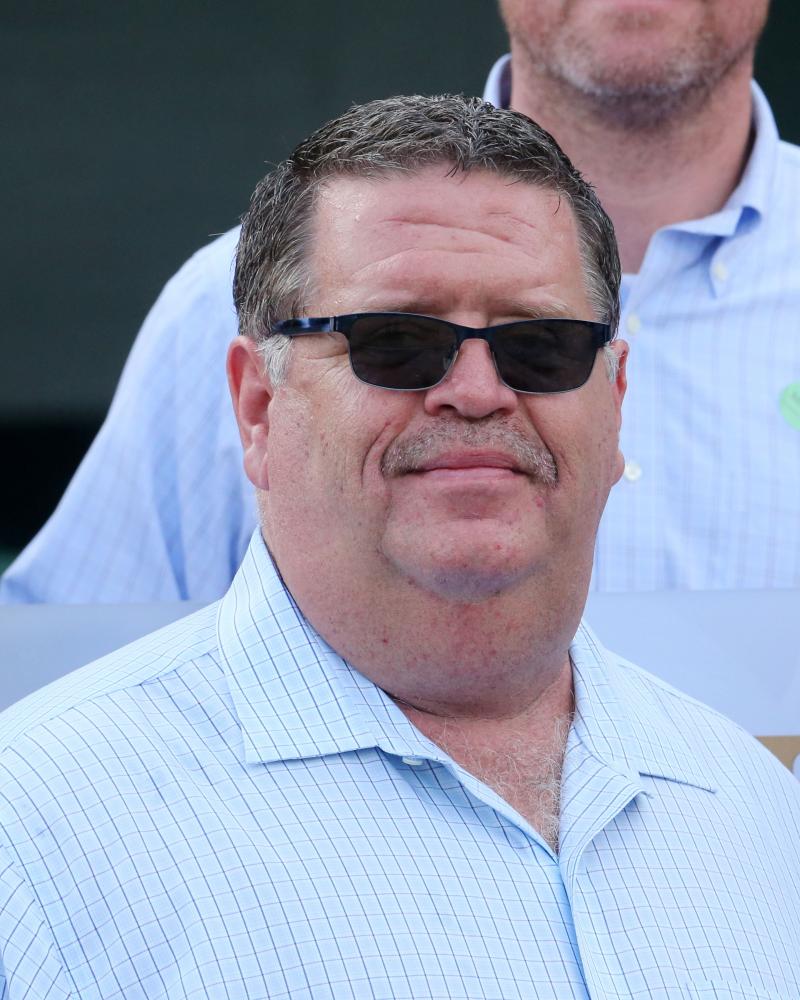 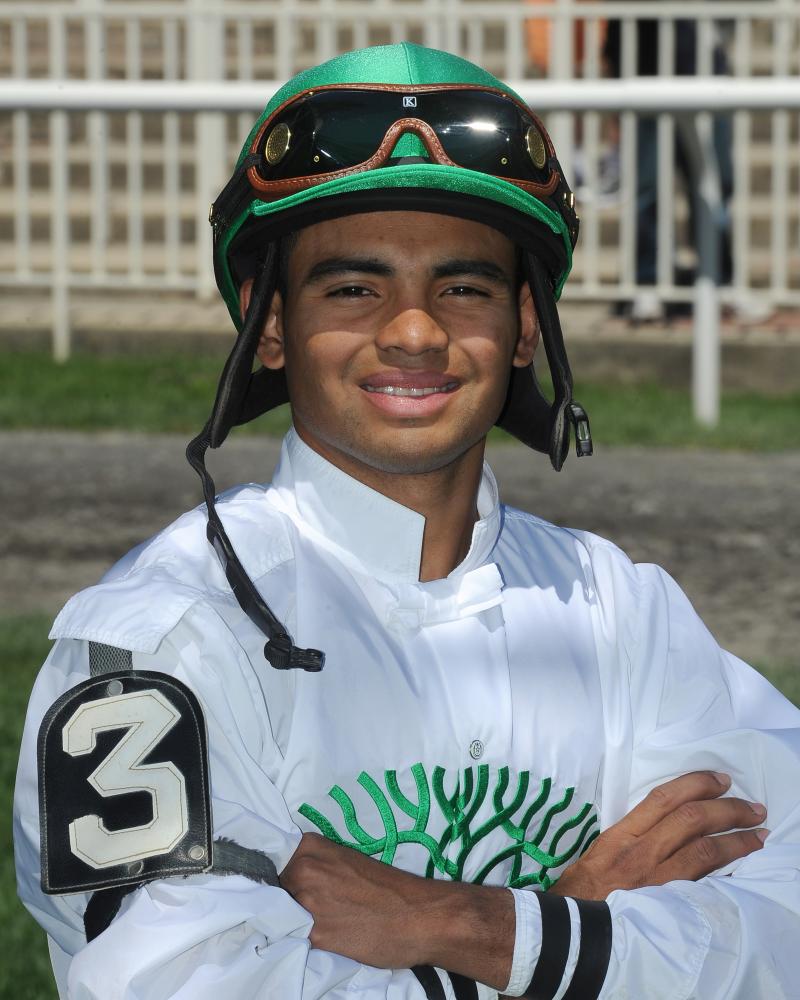 William Pacella, Frank Jones and Frank Shoop’s Sweeping Paddy tracked the early leaders before launching a four-wide move in the stretch to take over and quickly draw away for a 3 ½-length win over 5-2 favorite Proctor’s Ledge in Saturday night’s 48th running of the $100,000 Regret Stakes (GIII) Presented by Cox’s Smokers Outlets.

Sweeping Paddy, ridden by Luis Saez and trained Dale Romans, ran 1 1/8 miles on firm turf in 1:47.62 – the third fastest clocking in the stakes race – while defeating 11 other 3-year-old fillies.

Like a Hurricane sprinted clear to set the pace – :23.30 for the first quarter mile, :47.04 for the half and 1:11.62 after six furlongs – with Sweeping Paddy racing in third about 7 ½ lengths behind down the backstretch. She proved to be much the best in the stretch over Proctor’s Ledge, who rallied from far back to get second. The top two most recently finished third and fourth in the $150,000 Edgewood Presented by Forcht Bank (Grade III) on Kentucky Oaks Day.

The Kentucky-bred daughter of Paddy O’Prado is out of the Romans-trained mare C. S. Royce.

The Regret – the last of five stakes on the Stephen Foster Handicap program – annually pays homage to the first filly to win the Kentucky Derby in 1915. Undefeated in three starts as a 2-year-old, Regret made her 3-year-old debut in the Derby and won in wire-to-wire fashion by three lengths.

LUIS SAEZ, jockey of SWEEPING PADDY (winner): “The pace was a little bit quicker today than the last start and she just came flying at the end. We sat in a perfect spot the entire way around and did everything great.”

DALE ROMANS, trainer of SWEEPING PADDY (winner): “This horse is so special to us. I’ve trained her mother, grandmother and father. What a great win for us and the owners. She just came flying home at the end. I thought Luis (Saez) gave her a perfect ride. What more could you ask for?”

NORM CASSE, assistant trainer of SUMMER LUCK (third): “We’ll keep figuring her out. It wasn’t a bad effort at all for her first start on the grass. We know she’s a talented horse, we just have to figure out what she likes best.”

COREY LANERIE, jockey of PROCTOR’S LEDGE (second): “I had a good trip. Got there, got out at the top of the lane, just couldn’t get there in time.” 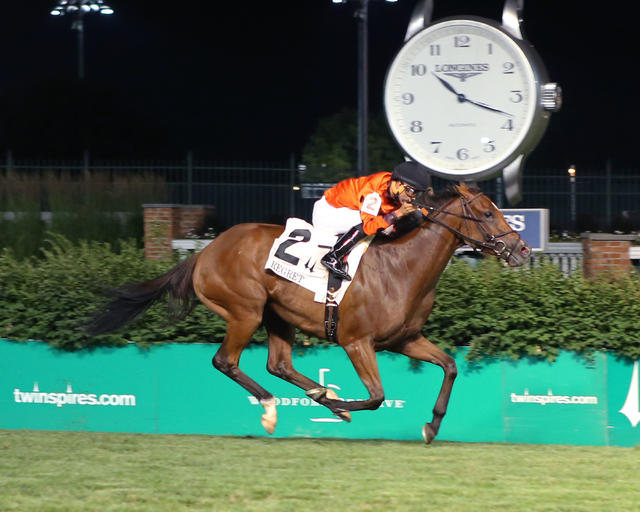