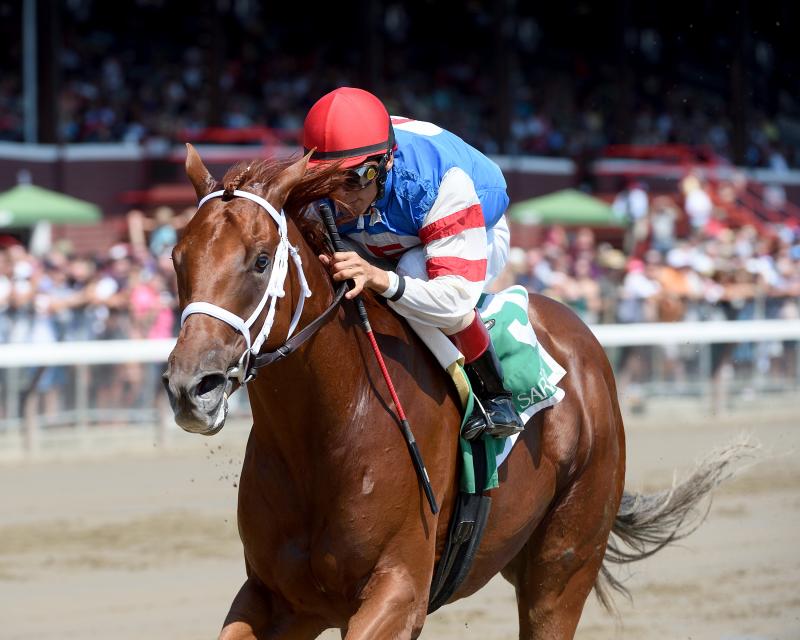 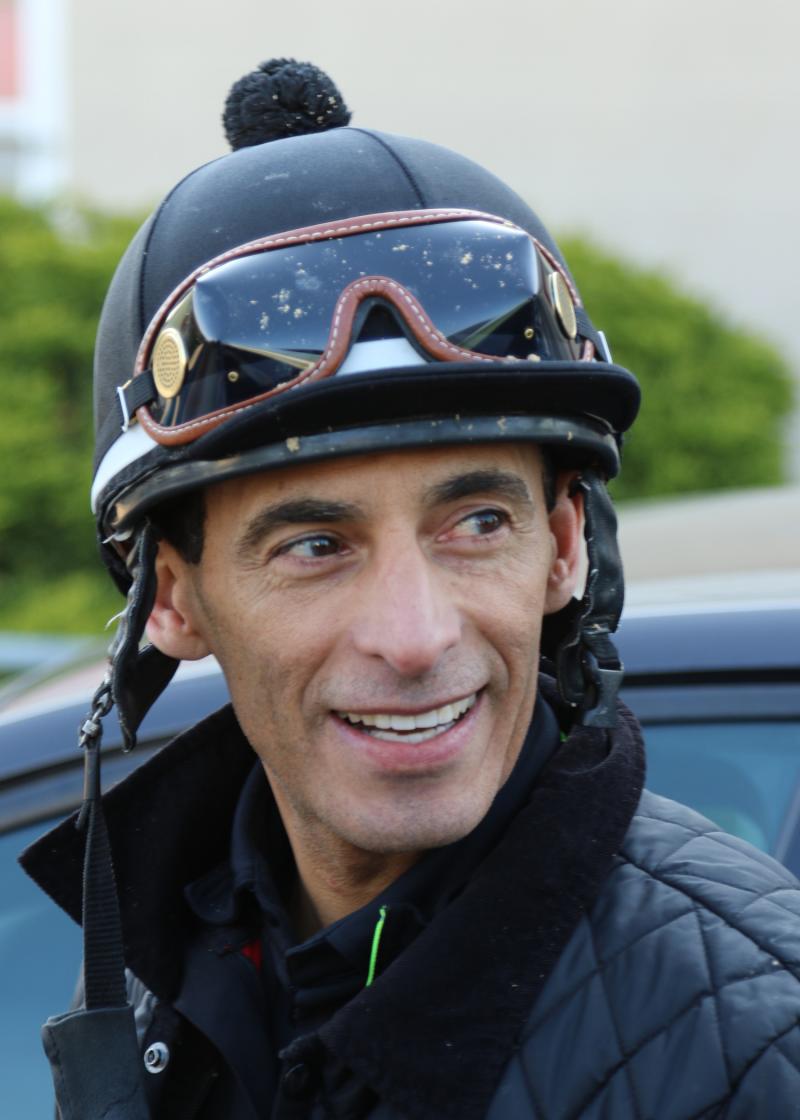 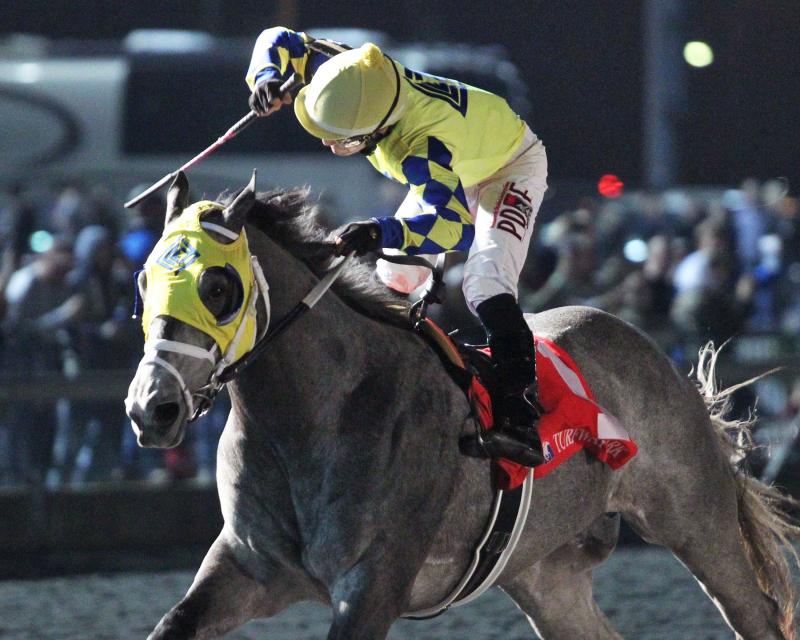 En Hanse, winner of the WEBN Stakes at Turfway Park, is one of seven 3-year-olds entered in the $100,000 William Walker, the featured racing event on Churchill Downs' Opening Night Presented by Stella Artois and Old Forester. (Coady Photography, Turfway Park)

Mary Grum's Athena, winner of the $65,000 Roxelana, bids for a repeat in the six-furlong overnight stakes race that is part of Saturday's Opening Night Presented by Stella Artois and Old Forester program at Churchill Downs. (Coady Photography, Churchill Downs)

Saturday’s 11-race program that begins at 6 p.m. (all times Eastern), will kick off the 38-day Spring Meet that will be highlighted by the 143rd runnings of the $2 million Kentucky Derby Presented by Yum! Brands (Grade I) on May 6 and the $1 million Longines Kentucky Oaks (GI) on May 5.

The William Walker, contested at six furlongs on the main track, will go as the ninth race with a 10:11 p.m. post time

Trained by Todd Pletcher, Syndergaard will be making his first start since finishing fifth in the Breeders’ Cup Juvenile (GI) at Santa Anita on Nov. 5. John Velazquez will have the mount on Syndergaard and break from post position one.

DEFENDING CHAMPION ATHENA SEEKS REPEAT IN ROXELANA – Also on Saturday’s program is the eighth running of the $65,000 Roxelana, an overnight stake for fillies and mares going six furlongs on the main track. Heading the field for the Roxelana, which goes as the fourth race with a 7:26 p.m. post time, is defending champion Athena.

Owned by Mary Grum and trained by Helen Pitts-Blasi, Athena won last year’s running as an 18-1 longshot. Winner of the American Beauty in January at Oaklawn, Athena will break from post position seven and be ridden by Joe Rocco Jr.