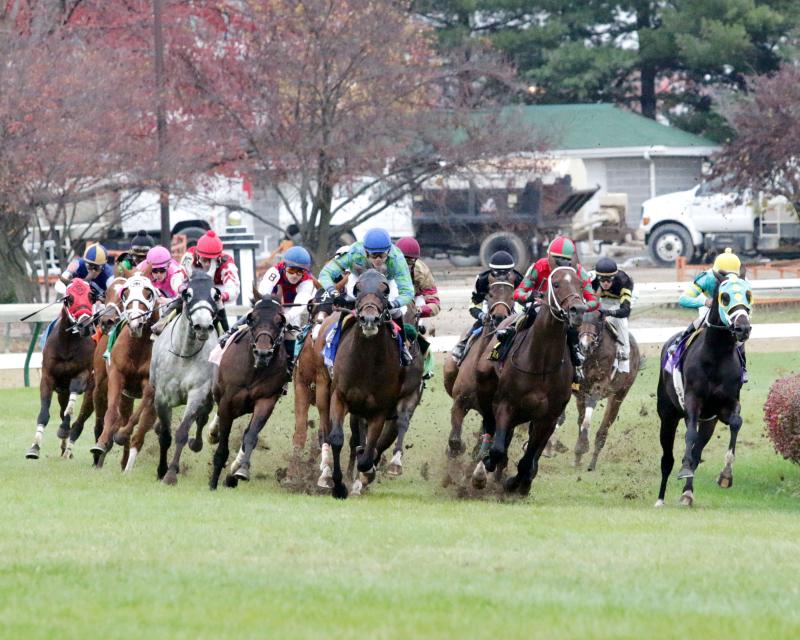 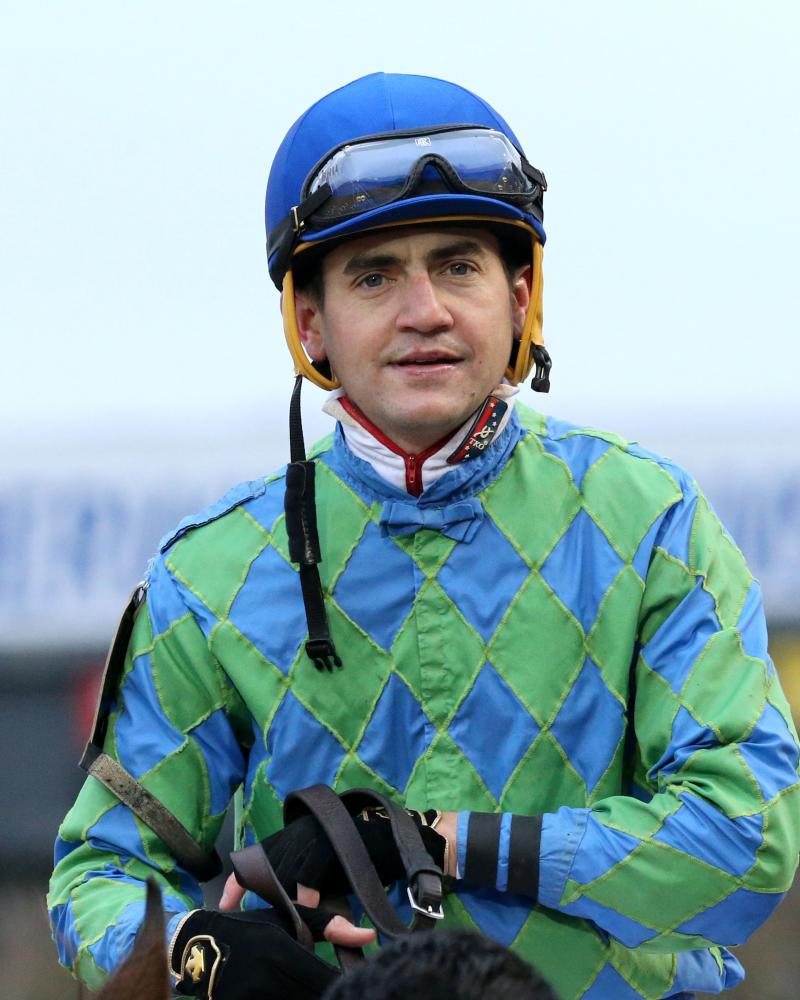 Thatcher Street capped a big day at Churchill Downs for Australian-born trainer Ian Wilkes when his 5-year-old gelding came back to beat chief rival Pleuven (FR) by a half-length to win Thursday’s 39th running of the $100,000 River City Handicap (GIII).

In May, Thatcher Street beat Pleuven (FR) by the same margin in Churchill Downs’ $62,640 Opening Verse Overnight Stakes. “Those are two great horses that keep beating each other,” said Pleuven’s trainer Phil Sims. “They go back and forth, trading places – Thatcher Street and Pleuven do.”

In addition to Thatcher Street, Wilkes saddled War Stroll and Bird Song to allowance victories, and the former gave him the one-time assistant to Hall of Fame trainer Carl Nafzger his 500th career win.

Roman Approval dictated the early pace and led the field of 13 3-year-olds and up through fractions of :24.15, :49.12 and 1:14.03 with Thatcher Street in close pursuit to his outside in third. Thatcher Street took the lead leaving the far turn only to lose it briefly when Pleuven (FR) slipped through the inside and stuck his nose in front. Thatcher Street, however, re-rallied and surged past his rival inside the final sixteenth of a mile and turned back late runs by 2-1 favorite and 124-pound high weight The Pizza Man and Taghleeb, who finished third and fourth, respectively.

The victory was worth $57,040 to Thatcher Street and increased the Kentucky-bred’s earnings to $388,832. He boasts a record of 5-7-8 in 26 starts, and has now won four of his seven starts over the Matt Winn Turf Course with two seconds and a third. This was his first graded stakes victory.

“He loves this turf course and he really brings his A-game every time,” Wilkes said. “It’s great to have such nice horses. We’ve got real nice horses and that’s what it’s all about. They’re all tremendous, they’ve run real well and I’m just so proud of them.”

IAN WILKES, trainer of THATCHER STREET (winner): “He loves this turf course and he really brings his A-game every time. It’s great to have such nice horses. We’ve got real nice horses and that’s what it’s all about. They’re all tremendous, they’ve run real well and I’m just so proud of them.”

BRIAN HERNANDEZ JR., jockey of THATCHER STREET (winner): “He obviously loves the Churchill turf course here and it’s a little bit beat up this late in the fall but we got him out on the better part of it and he showed today that he’s the best horse. He ran real great. He just seems to carry himself better here. Over at Keeneland he was a little fresh that day (Oct. 26) and he kind of got away from us and went a little too quick that time, but today he got into a nice rhythm and when (jockey Corey) Lanerie (aboard Pleuven) came to him and held him off real easily.”

PHIL SIMS, trainer of PLEUVEN (runner-up): “He ran a great race. Those are two great horses that keep beating each other. They go back and forth, trading places – Thatcher Street and Pleuven do. So we’re very happy.”

COREY LANERIE, jockey on PLEUVEN (runner-up): “As soon as I got up to that horse (Thatcher Street) to his blinker, he fought back as soon as he saw me. I thought I’d have to worry that The Pizza Man would come flying and he (Thatcher Street) came back and got me. But my horse ran great and I don’t think there was anything I could have done different.”

SHAUN BRIDGMOHAN, jockey on THE PIZZA MAN (third as the 2-1 favorite): “Other than having him trying to maneuver over that soft turf course, I didn’t have any problems. That turf was pretty soft for him today and he got back a little bit farther than I really wanted him to. I had to ride him through it a bit and hold his head up in certain spots, but he tried all the way. He’s a quality horse and even if (the course) wasn’t to his liking, he still gave a great effort.”