There is a mandatory payout in Saturday’s 20-cent Derby City 6 and the jackpot was $150,655 at the conclusion of Friday’s action. All monies will be distributed Saturday to ticket holders with the most winners in the six-race series. Track officials estimate the force-out of Saturday’s total Derby City 6 pool could challenge $750,000 with new money.

Takeout on the Derby City 6, which will cover Races 6-11 starting at 3:18 p.m. (all times Eastern) and only costs 20 cents per combination, is just 15 percent – one of the lowest multi-race wager takeout rates in American racing. 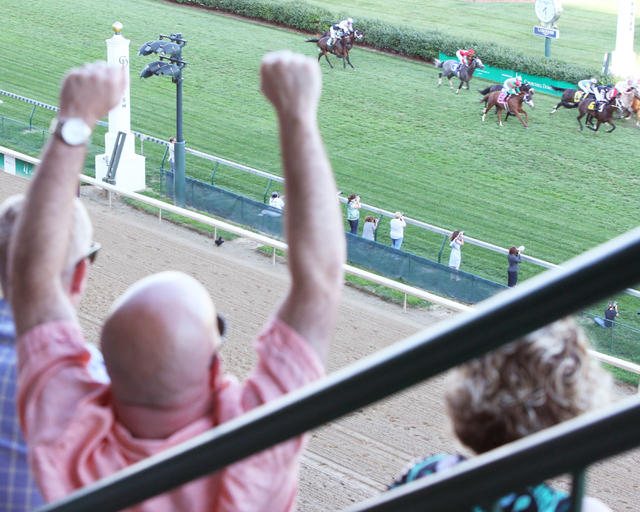