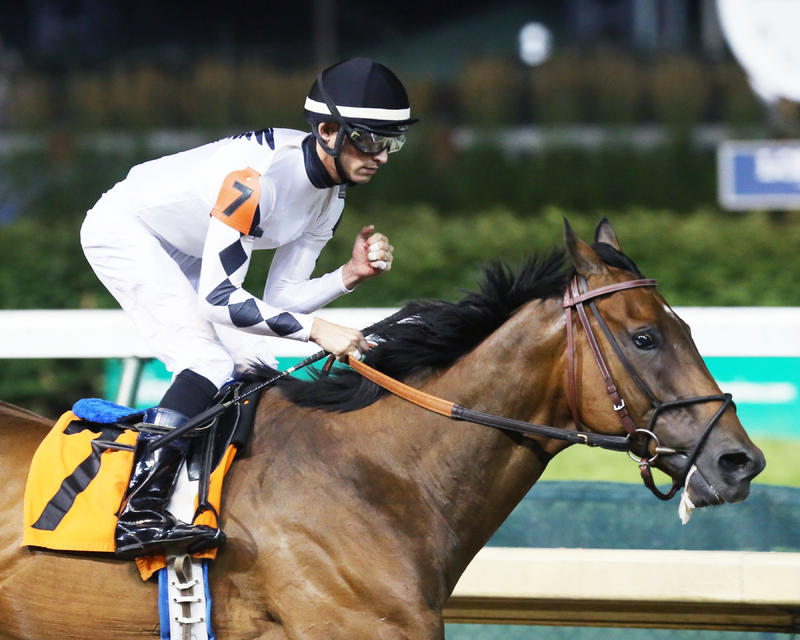 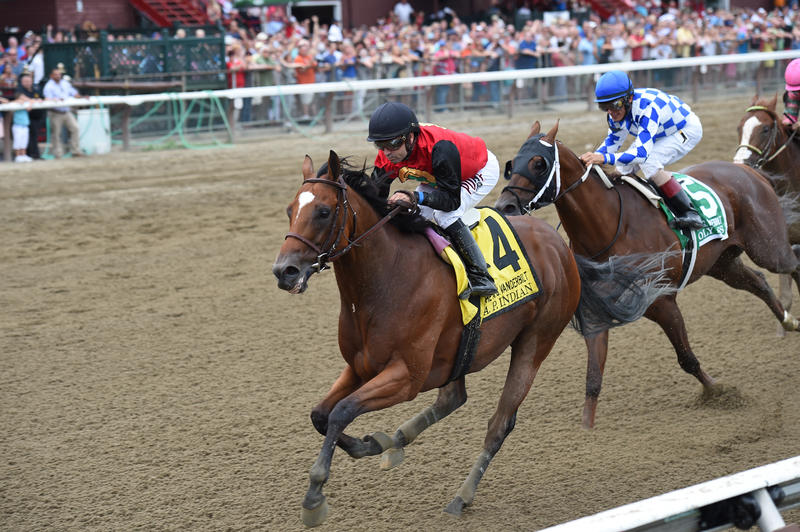 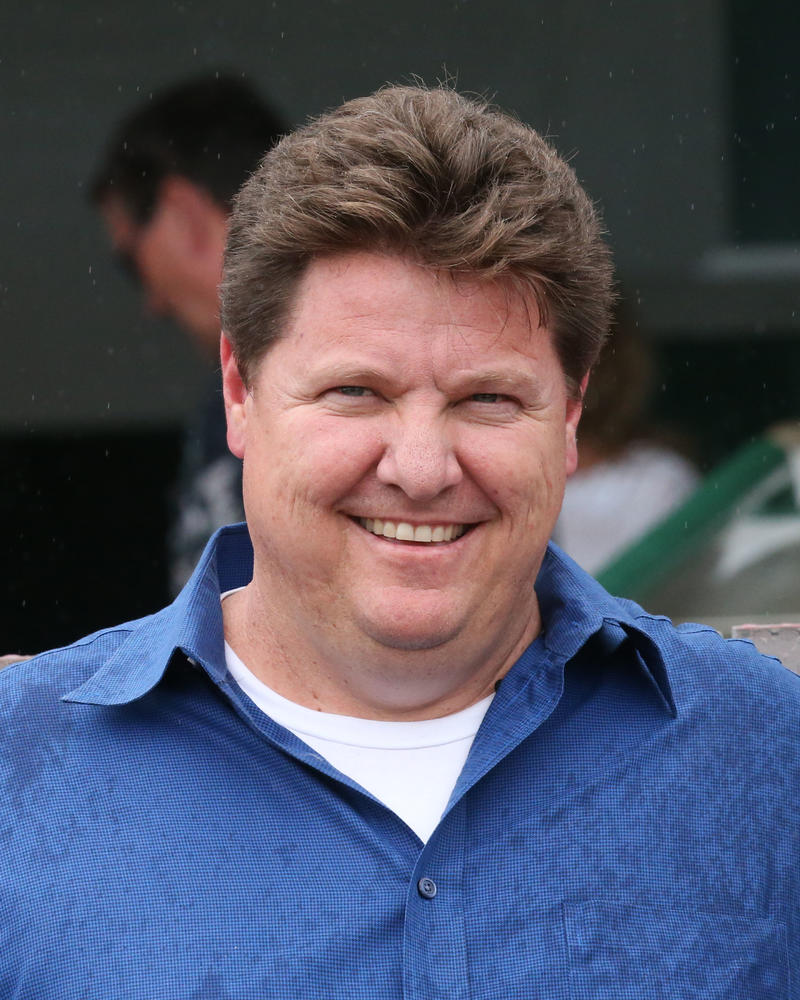 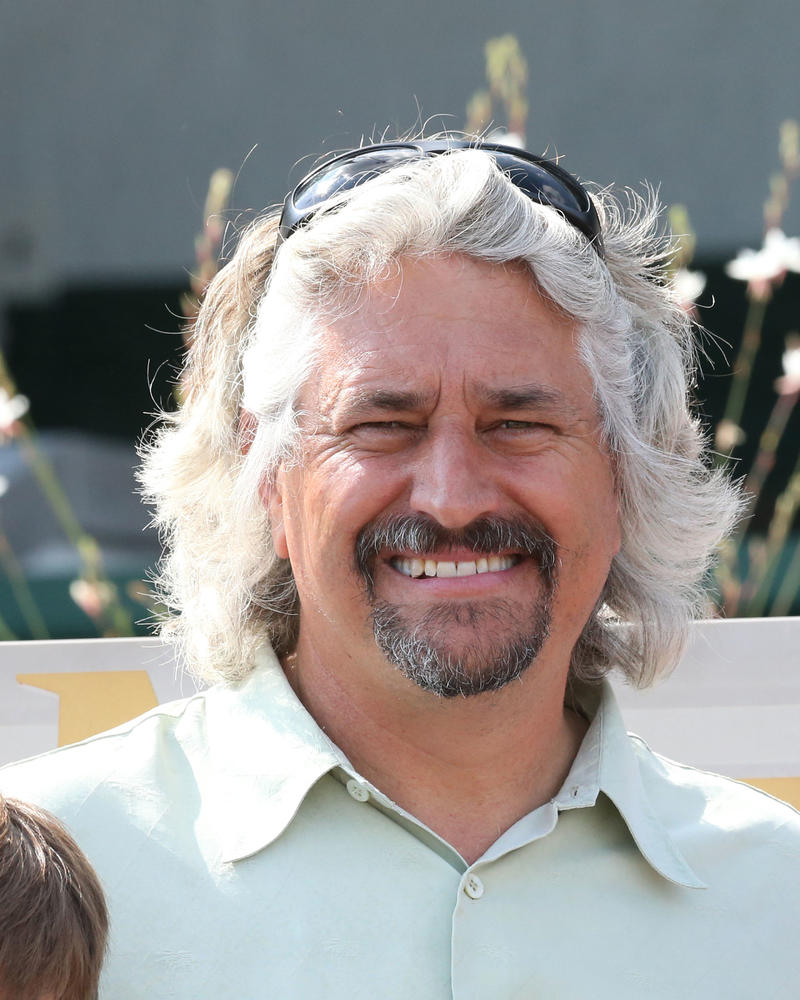 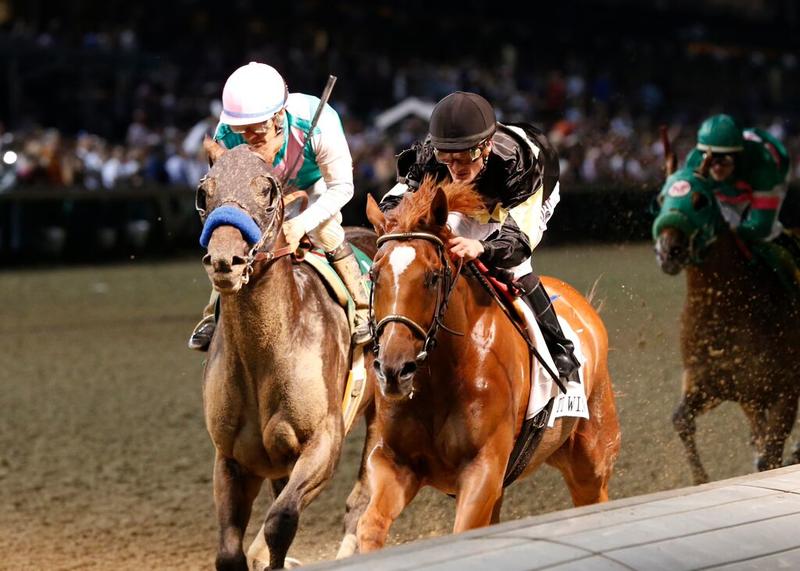 The Bet On Sunshine, a six-furlong race for 3-year-olds and up, shares the Saturday spotlight at Churchill Downs with the $100,000-guaranteed Cardinal Handicap (Grade III) for older fillies and mares on the turf. The Bet On Sunshine is scheduled as the ninth of 11 live races with a post time of 5:30 p.m. (all times EST). The Cardinal is Saturday's 10th race. First race post for Saturday's racing program at Churchill Downs is 1 p.m.

Holy Boss, a Steve Asmussen-trained son of Street Boss, finished fourth to champion Runhappy in the 2015 Breeders’ Cup Sprint (GI) at Keeneland before he embarked on a 2016 campaign that has included strong performances against top competition, but has yet to yield a win. His strong runner-up effort in the Vanderbilt was sandwiched between good runs at Belmont Park behind multiple stakes winner Joking in the True North (GII), where he finished third, and the Vosburgh Invitational (GI), in which he ran fourth.

Although he is winless in five races in 2016, Holy Boss has a career slate of 5-2-3 in 16 races with earnings of $649,890. Shaun Bridgmohan is scheduled to ride Holy Boss, who will break from post four and will carry 120 pounds.

Alsvid’s last two victories were back-to-back wins over the main track at Churchill Downs in the Aristides (GIII) in June – his second consecutive victory in that six-furlong sprint for older horses – and the Kelly’s Landing Overnight Stakes in July.

Since those triumphs at Churchill Downs, the 7-year-old gelding by Officer has run well against top competition, but has not managed to win. He finished third to Lord Nelson in the Bing Crosby (GI) at Del Mar and fourth to A.P. Indian in the Stoll Keenon Ogden Phoenix Stakes (GII) at Keeneland.

Jockey Declan Cannon will be in the saddle aboard Alsvid, who will carry high weight of 124 pounds from post six.

Other contenders in the Bet On Sunshine include Six Column Stables LLC, Randall Bloch, John Seiler and David Hall’s Island Town, the Ian Wilkes-trained winner of Churchill Downs’ Matt Winn (GIII) in 2015, and Homewrecker Racing and Pike Place Racing’s Schivarelli, the Eddie Kenneally-trained runner-up to Alsvid in the Kelly’s Landing who finished third in September’s Ack Ack (GIII) at Churchill Downs to the 3-year-old Tom’s Ready. Schivarelli also was runner-up to Viva Majorca in the 2015 Kelly’s Landing. 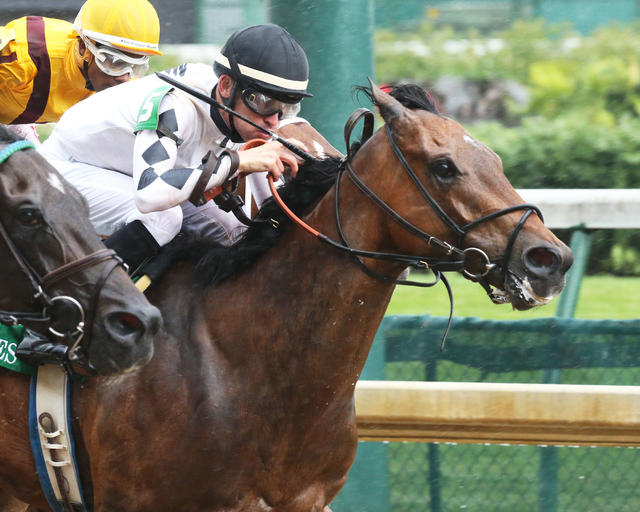