Racing returns under the Twin Spires on October 25 and continues until November 29! Let's take a look at three notable jockeys and three notable trainers to watch during Churchill Down's fall meet. Many will pop back up come Breeders' Cup weekend at Keeneland.

Tyler Gaffalione won the 2015 Eclipse Award as the country’s leading apprentice jockey and has remained at the top levels of the game since. In September, the 26-year-old clinched his third Churchill Downs riding title, and he also topped the competitive six-day Kentucky Downs meet. A native of Florida, Gaffalione dominated the recent 17-day Keeneland fall meet, winning eight more races than the runner-up, and currently ranks third among all North American Thoroughbred jockeys by earnings.

Geroux was another September Churchill standout, finishing second in earnings with over $2 million, and currently ranks seventh in earnings among all North American jockeys. France’s leading apprentice in 2005, Geroux’s father was a jockey and trainer in France. The 34-year-old journeyman has lived in the United States since 2008 and became an American citizen in 2018. His best-known mounts include Horse of the Year Gun Runner and champion Monomoy Girl. Geroux passed the test to become a citizen the day before winning the $16 million Pegasus World Cup (G1) on Gun Runner in 2018. He and his wife Kasey have two daughters.

Born in Louisiana, Corey Lanerie gained his first experience at the bush tracks of the Lafayette area. The 45-year-old has won 19 leading rider titles at Churchill Downs. He was poised to win the 2018 spring/summer title when tragedy struck during mid-June with the sudden loss of his wife, Shantel. Lanerie returned to sweep the three meets under the Twin Spires in 2019. He received the 2014 Woolf Memorial Jockey Award by a nationwide vote of his peers, recognizing his personal character and his career.

Born and raised two blocks away from Churchill Downs, Brad Cox’s horses earned more than $2 million during the September meet. The bankroll was bolstered by his second Kentucky Oaks win, which came with 15-1 longshot Shedaresthedevil. Cox also captured the 2018 edition with champion Monomoy Girl, who is readying for a Breeders’ Cup Distaff (G1) bid this fall. The 40-year-old trained fan-favorite Covfefe to championship honors in 2019, and Cox has collected training titles at Ellis Park, Fair Grounds, Churchill Downs, and Keeneland.

When he clinched the September training title at Churchill, Hall of Famer Steve Asmussen extended his record to 24 titles in Louisville. He is also the oval’s all-time leading trainer. Asmussen currently leads all North American conditioners in earnings. In September, he became the second trainer in Thoroughbred racing history to reach 9,000 wins. He hails from a horse racing family. His parents operated a training facility in Laredo, Texas, and his brother, Cash, was an accomplished jockey and trainer.

The son of a conditioner based at Churchill Downs, Romans is the second-winningest trainer under the Twin Spires after Asmussen. One of his runners, Dennis’ Moment, an early favorite on the 2020 Road to the Kentucky Derby, is expected to make a much-anticipated return to Churchill during the fall meet after being sidelined in February. Romans’ life partner is former jockey and exercise rider Tammy Fox, who assists in many aspects of the training operation. They have two children. 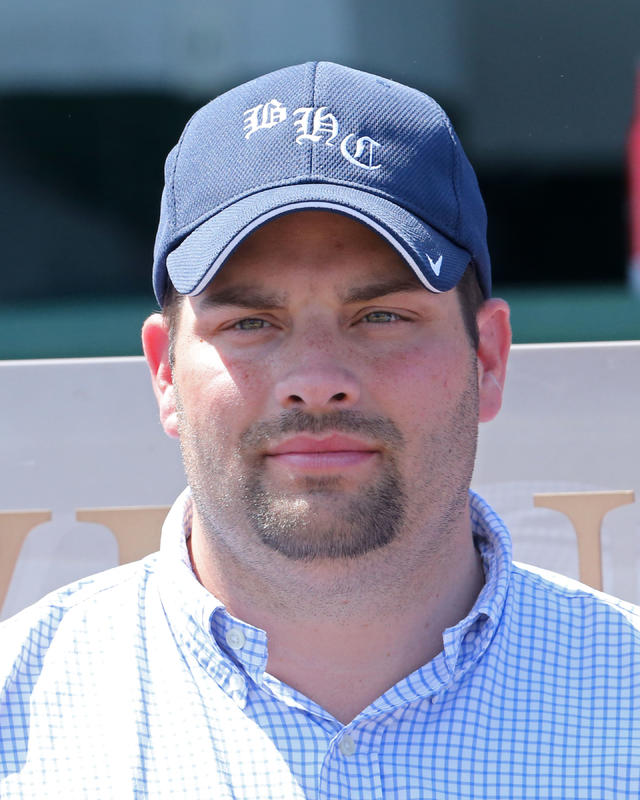