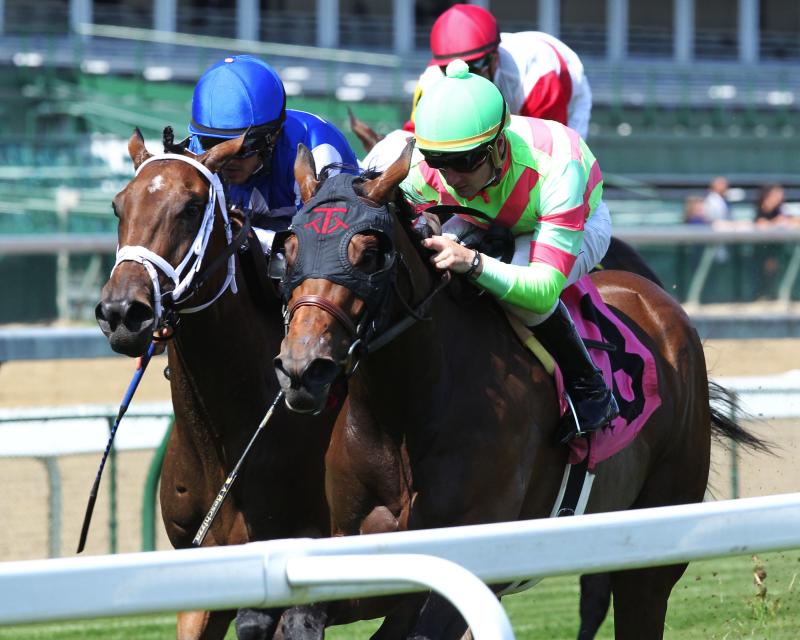 It has been nearly impossible to wipe the smile off trainer Mike Tomlinson’s face the last two weeks after the Oklahoma native reeled off eight victories through 19 starters to begin the 38-day Spring Meet at Churchill Downs.

“We’re extremely fortunate to have the start we’ve had,” Tomlinson said. “I knew I had some bullets to fire with to start the meet and we hope that the holster isn’t running out.”

The barn has a positive ROI of $7.40 and is tied for third-place in the trainer standings with Ian Wilkes, behind Steve Asmussen (10 wins) and Kenny McPeek (nine wins)

Tomlinson began training in Kentucky in the early 1990s and now resides in Shelbyville, Ky. with his wife Vicki, who oversees the horsemen’s relations at Churchill Downs.

“I grew up around racehorses in Oklahoma, primarily seeing it as a breeding operation with my father,” Tomlinson said. “Back then there was no pari-mutuel wagering. So, we just had the bush tracks and if it had four legs, he’d race it. I grew up training different breeds of horses throughout my life. My first trip to Kentucky was in 1993 and I came to Ellis Park from Remington Park, in Oklahoma, and spent a summer there. I did pretty well so I came back the next summer and was tied with David Vance for the leading trainer coming into the last race and he beat me by less than a length. I had to give his horse seven pounds in a two-mile starter allowance. Dave is one of my close friends and we laugh about that a lot except he gets to laugh a little louder than I do. I met so many good people then in Kentucky and decided to move here from Oklahoma.”

Tomlinson currently has a string of horses based at Churchill Downs and Trackside Louisville, located about five miles from the main track.

“We’ve been blessed to have so many great people work with us at the barn that are basically family,” Vicki Tomlinson said. “Mike and I pride ourselves in living by our faith and we have some great people on our team.”

Assistant D.W. Fries started working for Tomlinson in the late 1990s and helps oversee his string of about 25 horses at Churchill Downs while assistant Billy Lawson is based at Trackside Louisville with a barn of about 15 horses. 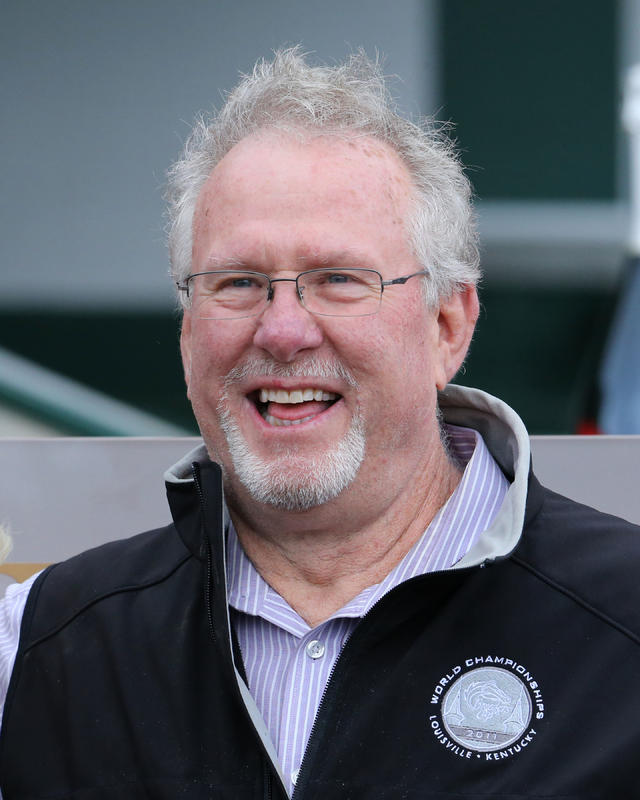