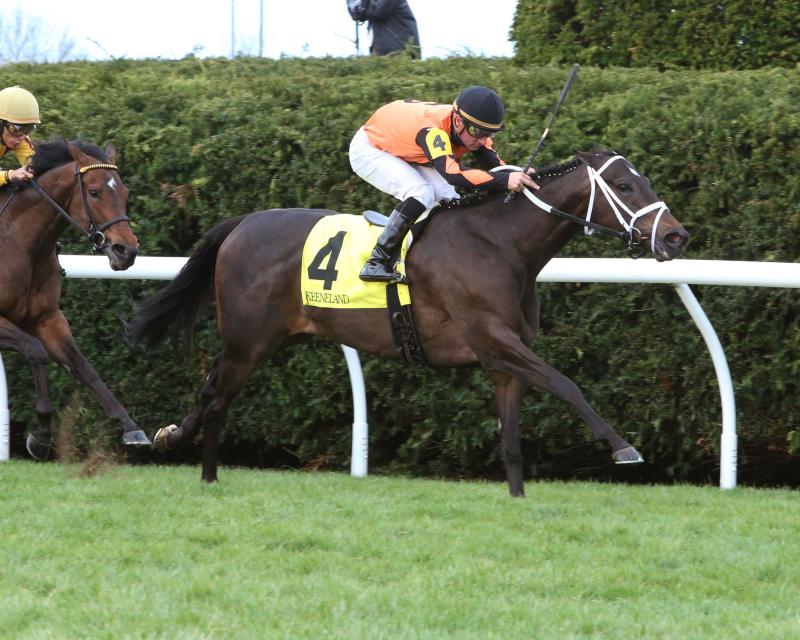 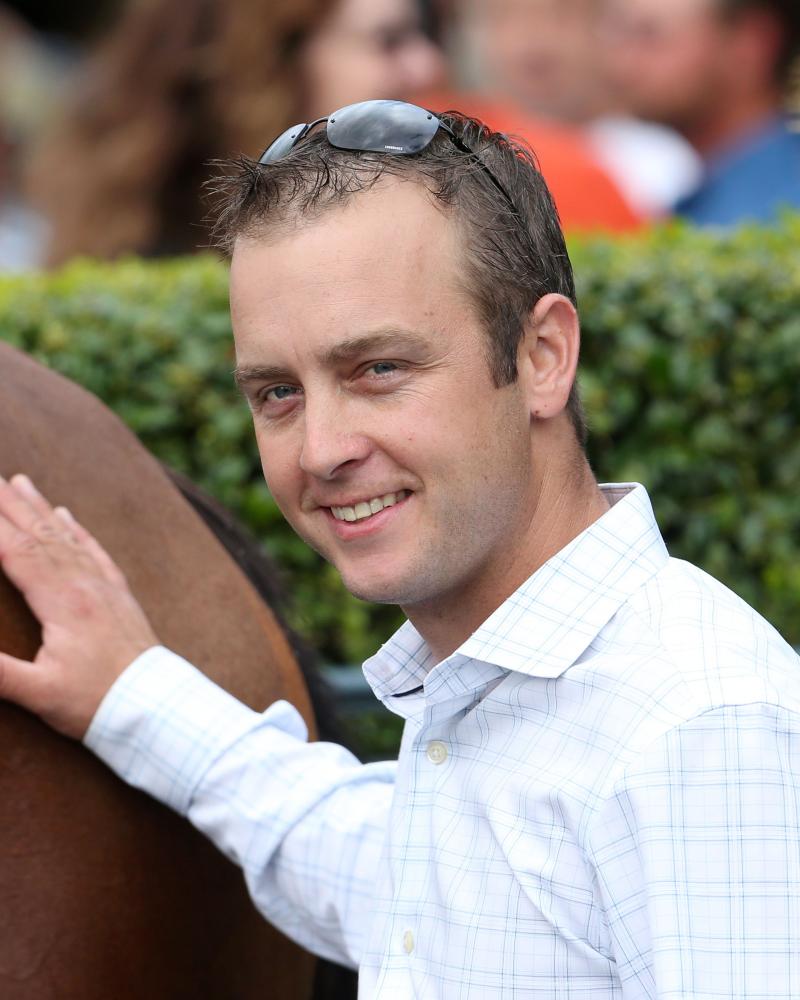 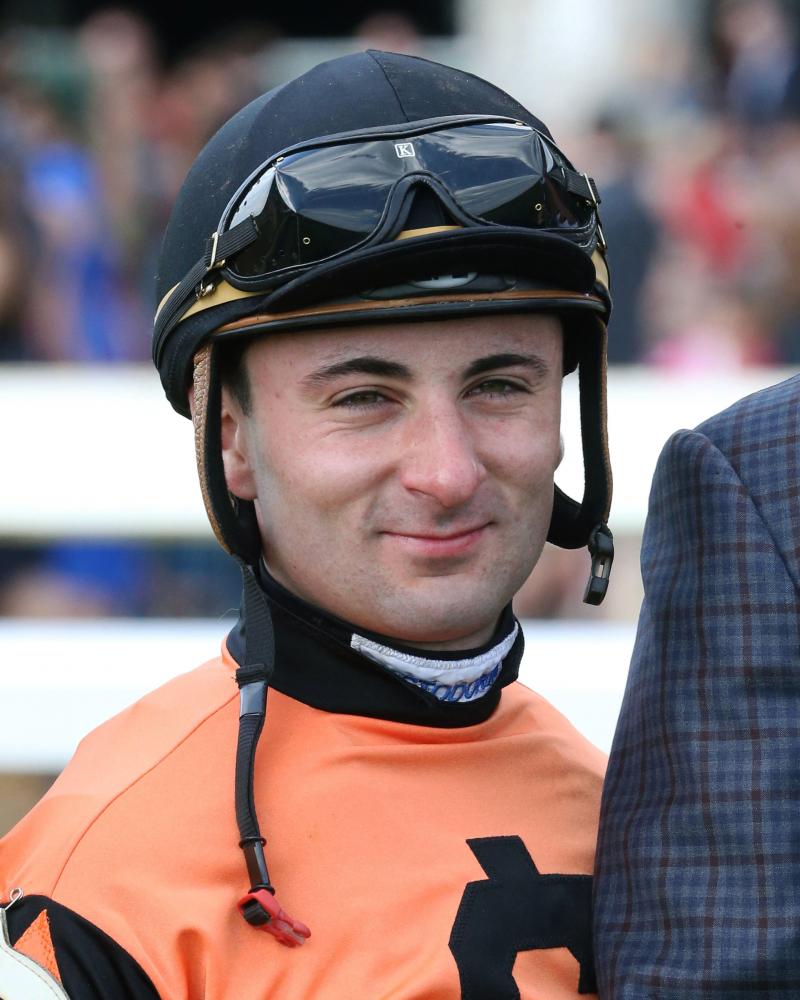 The Unbridled Sidney will go as the ninth race on Saturday’s 11-race program with a 4:55 p.m. (all times Eastern) post time. First post time Saturday is 12:45 p.m.

Trained by Joe Sharp, Triple Chelsea has won three of four starts this year with all victories coming in stakes with aboard. Beschizza will be in the saddle again Saturday and break from post position three.

Never worse than third in four starts at the five-furlong distance, Triple Chelsea was second in this race last year and prepped for Saturday’s renewal with a half-mile work on the grass in :48.60 Tuesday morning with Beschizza up.

G. Watts Humphrey Jr.’s Morticia, who dueled with Lady Aurelia in the Shakertown before tiring late to finish third, looms the major threat to Triple Chelsea.

Trained by Rusty Arnold, the five-time stakes winner will be making her Churchill Downs debut Saturday. Never worse than second in three starts at the five-furlong distance, Morticia will be ridden by Brian Hernandez Jr. and break from post position nine.