Set Piece (GB), trained by Brad Cox, enters the Wise Dan on a two-race win streak. The 5-year-old gelded son of Dansili (GB) cruised to a dominating four-length victory in last month’s $85,000 Douglas Park Overnight Stakes, the local prep for the Wise Dan. In his previous start, Set Piece (GB) defeated a field of eight in the one-mile $105,000 Opening Verse. Set Piece (GB) was formerly under the care of Hugo Palmer in Europe prior to Juddmonte shipping him to the U.S. in 2020. Overall, Set Piece (GB) has recorded eight wins from 15 starts with earnings of $257,044. Florent Geroux has the return call from the rail.

Two posts to the outside of Set Piece (GB) is seven-time winner Somelikeithotbrown. Trained by Mike Maker, Somelikeithotbrown won the $200,000 Jeff Ruby Steaks (GIII) at Turfway Park in 2019. More recently, the son of Big Brown recorded a one-length win in the $250,000 Dinner Party Stakes (GII) at Pimlico on the Preakness Stakes undercard. Jockey Jose Ortiz will have the call. 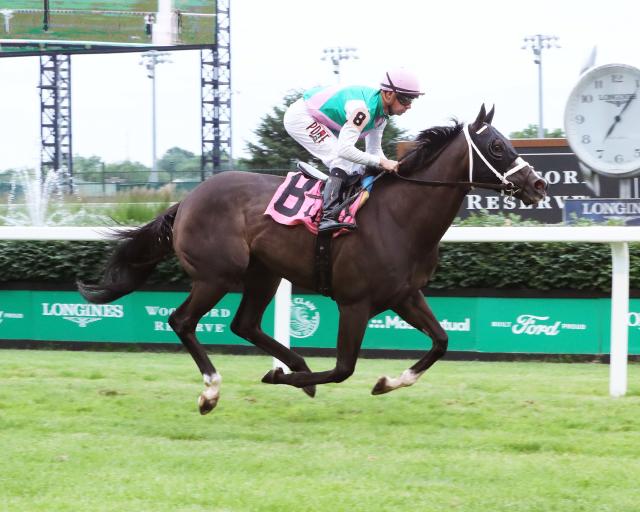