The Ack Ack is named in honor of the 1971 Horse of the Year, Ack Ack. The multiple champion sprinter won the 1969 Derby Trial when he covered one-mile in 1:34.40, which broke the track record at that time. 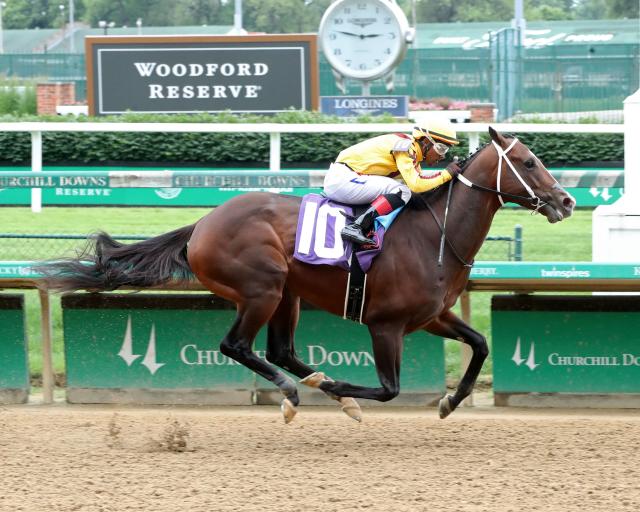