University of Louisville graduate Jason Barkley is quickly moving up the training ranks at Churchill Downs as the 30-year-old conditioner leads a “new wave” of horse trainers in Kentucky.

Barkley is a fourth-generation horseman from Evansville, Ind. and knew from a young age he would become a horse trainer. His father, Jeff Barkley, is a common fixture around the Kentucky circuit.

“I always knew I’d be a trainer growing up,” said Barkley, who is a new father to a soon-to-be 3-month-old daughter Aria. “My dad operates his stable out of a small training center and will ship his horses to the different meets around Kentucky. Both sides of my family were involved in horse ownership and training. I remember being in win pictures as a kid with my grandparents.”

Barkley graduated from the University of Louisville Equine Management program in 2011 and worked for trainers Paul McGee and Nick Zito while in college. Shortly after his stint with Zito, Barkley found himself working outside the industry as a casino dealer in New Hampshire but quickly found his way back to the racetrack after getting a job as trainer Joe Sharp’s assistant.

“I lived up in the New England area for a little while and was a dealer at a casino,” Barkley said. “I knew I wanted to eventually get back to the racetrack and had two horses on my own before I took an assistant role with Joe.”

Barkley began training on his own in 2017 and recorded his 27th career win on Wednesday at Churchill Downs. An avid Miami Dolphins fan, Barkley plans to run at Turfway Park in December before wintering at Oaklawn Park where he won five starts in 2018.

“Turfway was a great place to go last year before Oaklawn started.” said Barkley, who was 10-4-0-4 at the Florence, Ky. track before he shifted his barn to Oaklawn. “We’ll have to see which trainers stick around for the meet this year with the enhanced purses but I’m certainly looking forward to it.”

Fans can get to know more about Barkley’s racing stable on his social media channels: 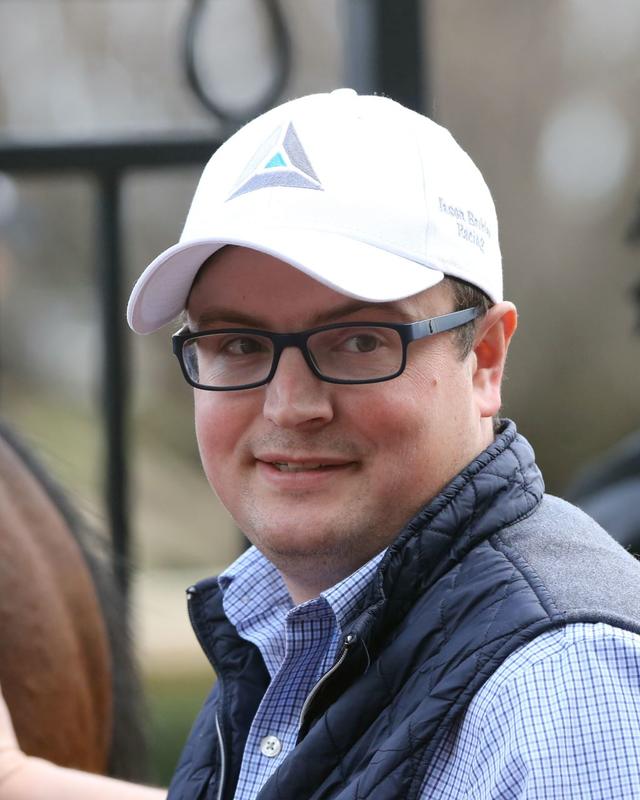