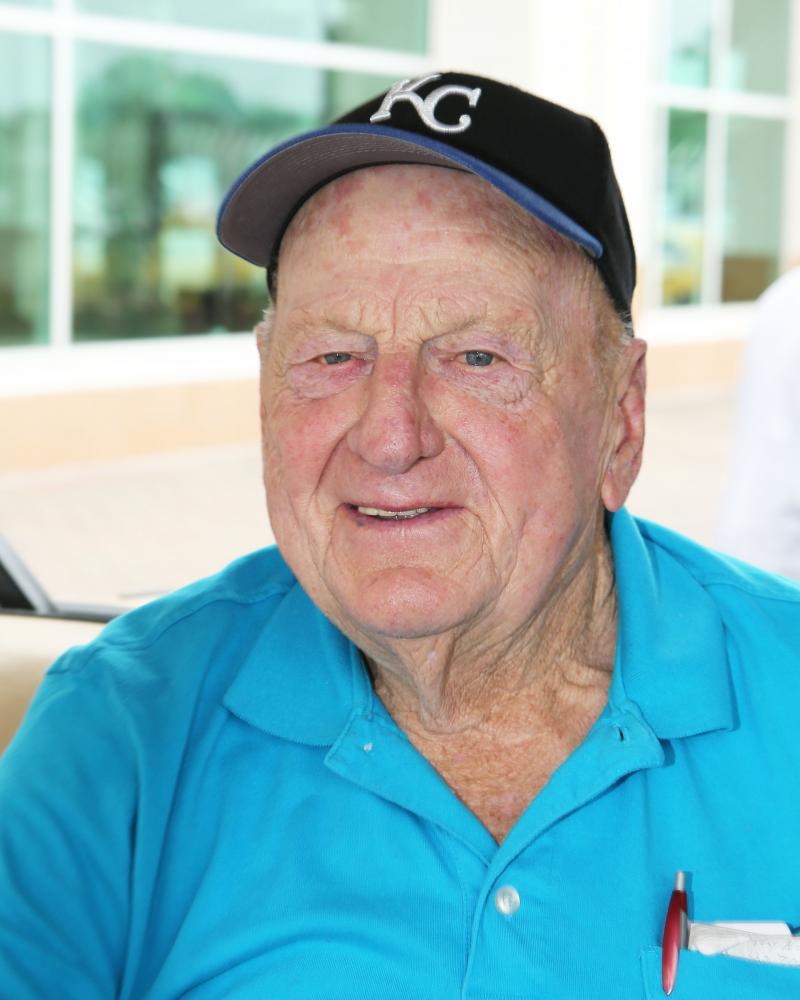 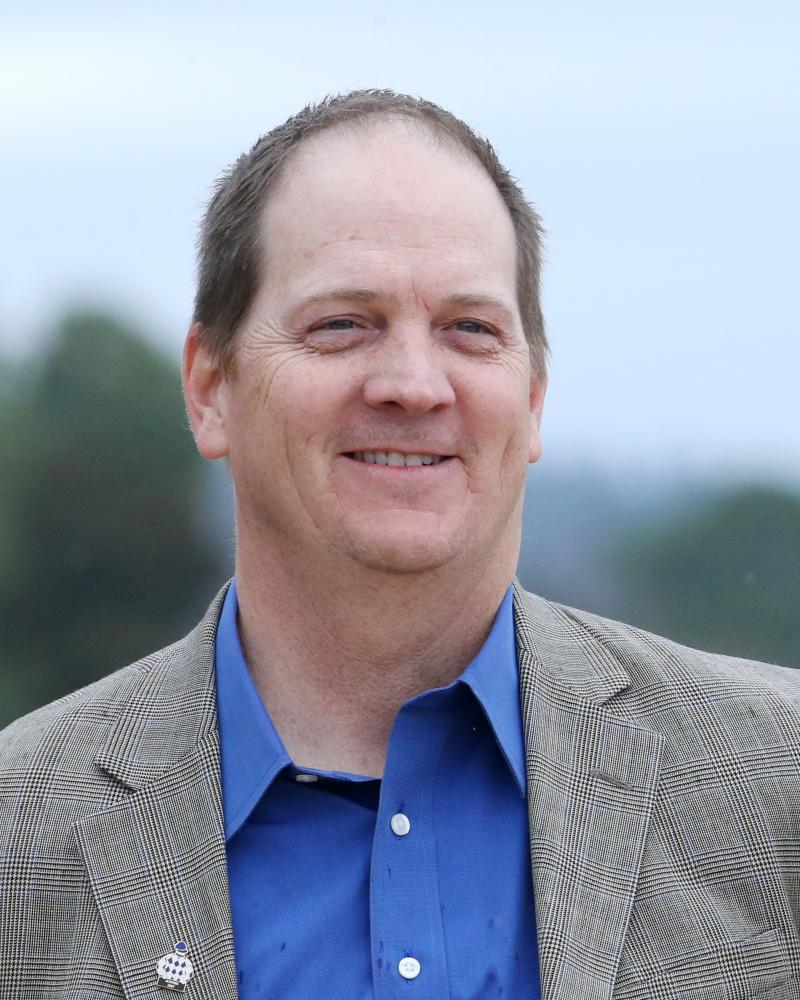 On Dec. 27, 2017, the racing world lost legendary trainer Jack Van Berg. Now, Van Berg’s son, Tom, is hoping to give fans a lasting memory of his father by syndicating the last six horses the Hall of Fame conditioner selected at the Keeneland September Yearling Sale.

“In September, Dad came to me and said we should go to Keeneland to buy some horses for prospective clients,” Tom said. “He picked out 10 really nice yearlings.”

However, there was a small issue. Van Berg did not have any prospective clients to buy the horses.

“We had a little problem on our hands but, as always, Dad was confident we’d find clients to buy the horses,” Tom joked. “I took three horses and syndicated them to some people I know to take them off his hands. Then, one of our regular clients bought a fourth. We were left with six horses.”

“(Trainer) Carl Deville breaks all of our yearlings and Dad and Carl had been friends for a long time. Dad had this trailer that he bought for about $20,000 that he was going to sell to Carl. But, instead of exchanging money, he told Carl to just pay for the training.

“Dad passed away on Dec. 27 and two days later I got a call from Carl saying the money ran out from the trailer.”

Deville finished breaking the now 2-year-olds and sent them to Tom’s string of horses at Churchill Downs.

“When we got the horses in I thought it would be a cool idea to name them after some of Dad’s famous sayings or things people knew him by,” Tom said. “For example, Dad always had these Atomic Fireball candy in his truck that he would give out to girls to watch their reaction when they ate them. So, we decided to name one Jack’s Fire Balls. He also used to say, ‘If I tell you it’s Easter, you better go paint the eggs.’ One of the yearlings he picked out was by Paynter, so we named the horse Paynt Your Eggs. We thought this would be a fun idea that some of his fans would remember him by and they could also get involved.”

For more information about buying a percentage of the final six yearlings Van Berg selected at the sale, call (502) 298-8287.

Van Berg most notably conditioned 1988 Horse of the Year and Kentucky Derby winner Alysheba and was inducted into racing’s Hall of Fame in 1985. Van Berg closed his career with 6,523 victories with his horses earning $85,925,482. 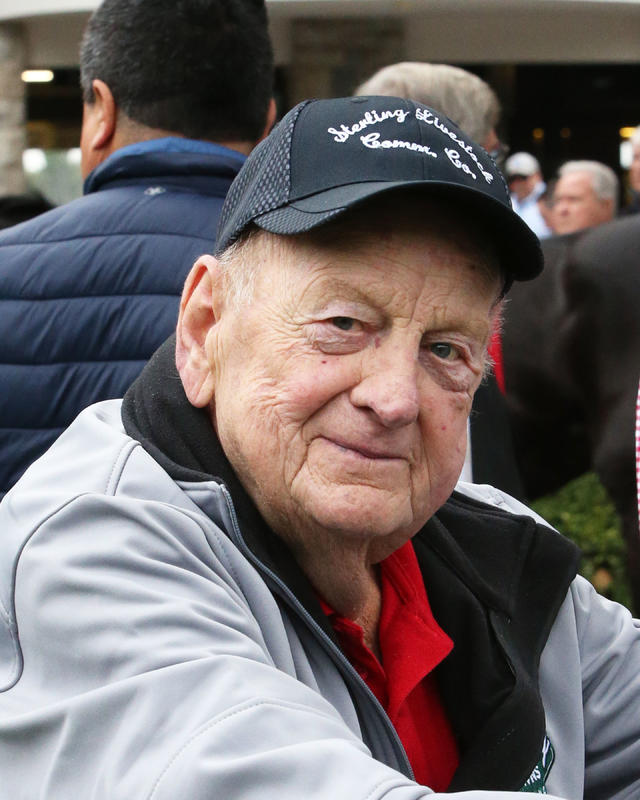