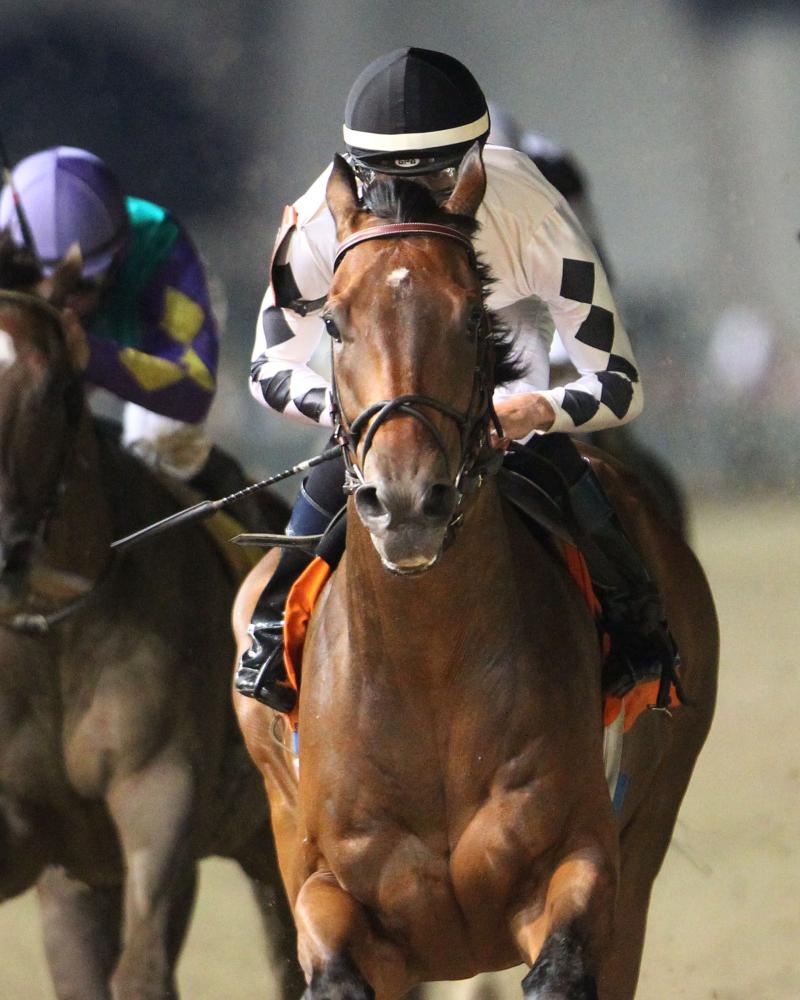 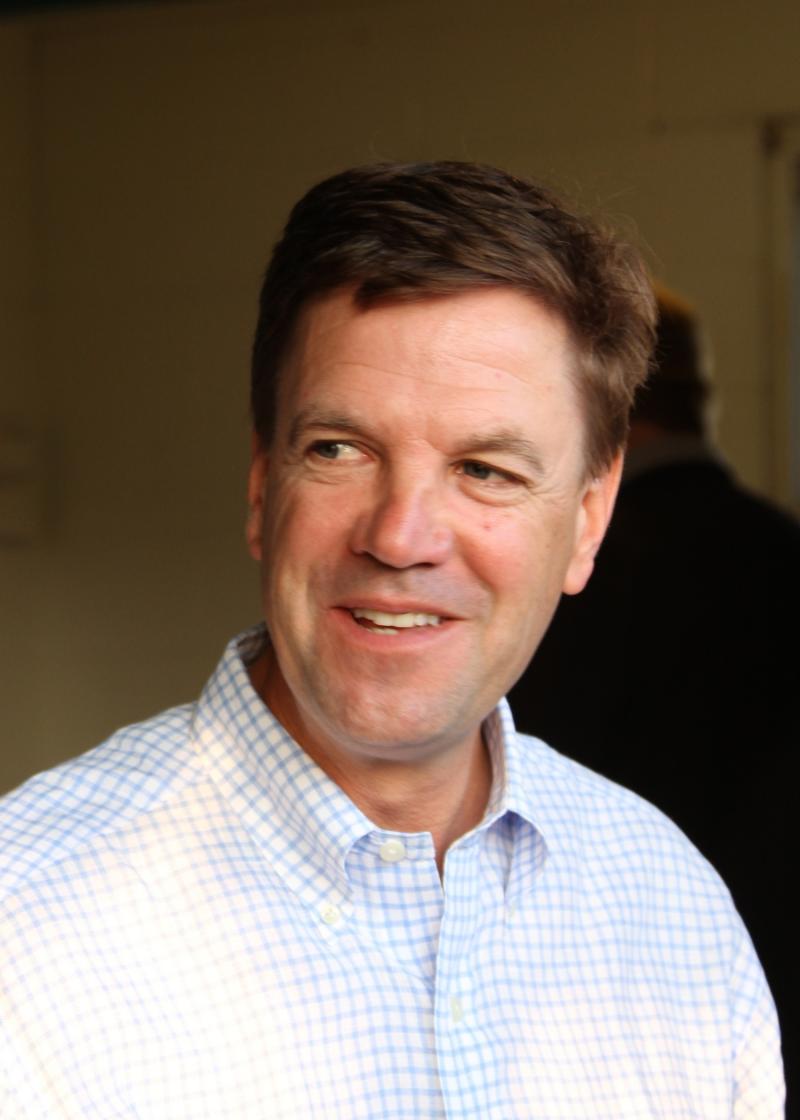 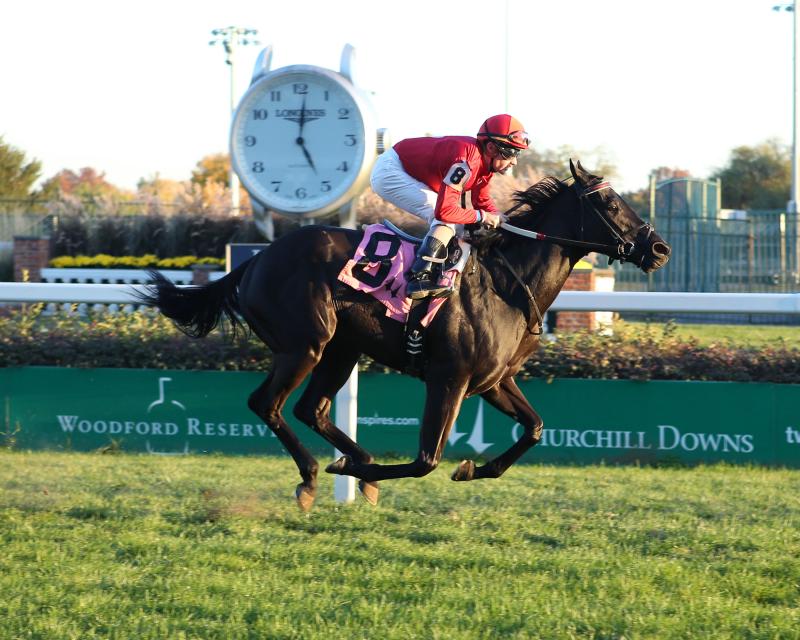 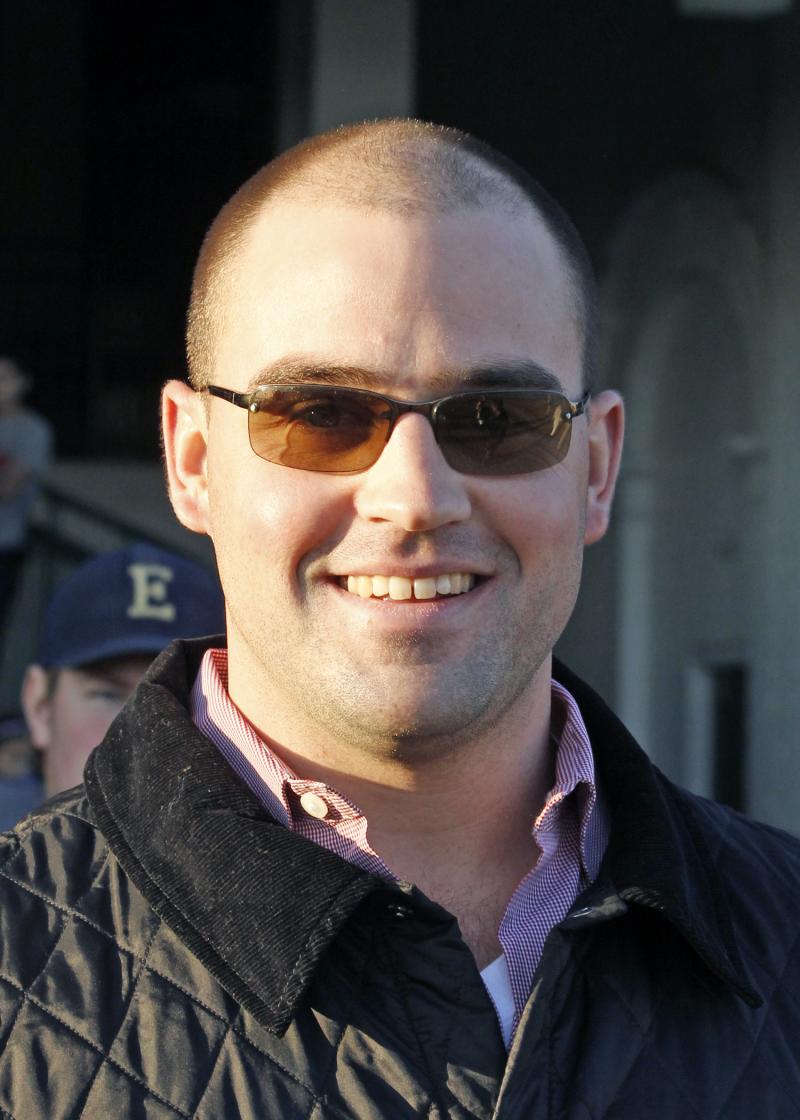 The 7-year-old gelding Alsvid will be back in action Saturday over a Churchill Downs surface that has brought him much success when he takes on eight others in the ninth running of the $80,000-added Bet On Sunshine Overnight Stakes over six furlongs.

Alsvid boasts a record of 3-0-1 in four starts at Churchill Downs. The Black Hawk Stable-owned son of Officer’s lone defeat over the Louisville track came in last year’s Bet On Sunshine where he finished third behind Bagg O’Day.

He has been ultra-consistent in the 10 starts of his 7-year-old campaign which include a pair of victories at Churchill Downs in the June 4 Aristides (GIII) and July 2 Kelly’s Landing Overnight Stakes. Since the latter, Alsvid stepped up against some of the country’s top sprinters in Del Mar’s Bing Crosby (GI) where he was third beaten 7 ¼ lengths behind Lord Nelson and fourth behind A.P. Indian in the Stoll Keenon Ogden Phoenix Stakes (GII) at Keeneland.

“We’re hoping for a win but it’s not an easy race,” trainer Chris Hartman said. “No race is a given, right? It came up real tough. It’s a real tough overnight stakes but it’s still a horse race. You got to go out there and get the job done. There are some pretty tough horses in there.”

Chief rivals include Holy Boss, who will step outside of graded stakes competition for the first time in nine starts, and Lewy’s Vaporizer, who recently joined the stable of Tom Amoss and will go for his fourth victory this year.

Following Saturday’s race, Alsvid will get some time off after an aggressive campaign to prepare for what Hartman hopes is a successful meet at Oaklawn Park in the winter.

"He’s going to get a little break after this one,” Hartman said. “He’ll get a little freshening to get him ready for Hot Springs next year and start all over again. God willing, he comes back in good order.”

Trainer Graham Motion had the Cardinal Handicap circled for his homebred daughter of Smart Strike since her last outing, where she was 4 ¾ lengths behind eventual Breeders’ Cup Filly and Mare Turf (GI) third-place finisher Avenge.

“I’ve had this race in mind for her since her last race out at Santa Anita,” Motion said. “We freshened her up and gave her a little bit of time off. The timing of the race is great and at this point in the year we’re sort of running out of options.”

The homebred daughter of Smart Strike will be making her sixth start in the United States since joining Motion’s contingent at Fair Hill earlier this year, and already has two victories under her belt since moving across the pond. After racing in England as 3-year-old, she made her American debut a winning one in a 1 ¼-mile allowance race at Belmont Park on May 13 which was followed by a close third in a June 10 Belmont allowance behind stakes-placed All in Fun. Her next start was a winning one when she stretched out to 1 3/8 miles in Delaware Park’s Robert Dick Memorial (GIII) on July 9 over eventual Grade I winner Photo Call (IRE).

"Even though she won the (1 3/8-mile) Robert Dick I’m sort of questioning her distance,” Motion said. “I think that shortening her to a mile-and-an-eighth in here will be good for her. I thought that her first two races in the States were great.”

Real Smart will break from the rail and will receive the riding services from jockey Chris Landeros.

“I think that the post is great, I would much rather be there than on the outside,” Motion said.

"It looks like she found a new home,” trainer Phil Bauer said. “We thought a lot of her early on, especially when she broke her maiden first time out. It just seems like maybe she’s got a preferred surface on the grass. If you watch her first race, she won easy enough that (Francisco Torres) never really had to get into her, but in all of her other races when the other horses come to her and she starts to really put out effort, she falls apart. We wanted to sprint her on the grass but they don’t write anything for 2-year-olds so I think we were all pleasantly surprised (Wednesday), but we always thought highly of her.”

Owned by Rigney Racing LLC, the daughter of Street Boss entered Wednesday’s race off a trio of well-beaten efforts on the main track, the first of which was in the Debutante Stakes over the summer where she was sent off as the 3-1 second choice and finished ninth beaten 23 lengths behind Pretty City Dancer.

“I remember telling the owner after that race that I had never been that confident in a horse that ran that bad,” Bauer said. “It was a buzzkill to say the least and her two races after the Debutante were even more disappointing just because she acts like a better horse and she trains like a better horse. If you look at her works, she’s been working in :47 and had been doing it easily.”

Bauer made no immediate plans for Like a Hurricane’s next start, but reported that she would join his stable at Payson Park for the winter.

“We’ll see how she comes out of this,” Bauer said. “We’re going to winter at Payson Park, so kind of no pressure. I think you’ll definitely see her next start on the turf. When you win two races at Churchill Downs at age 2 then you got to figure that there’s a little bit of talent.”

SINGLE 6 JACKPOT – There’s a 12-day carryover of $74,031 in the 20-cent minimum Single 6 Jackpot for Thursday, and the sequence covers Races 5-10 starting at 3 p.m. EST. The Single 6 Jackpot, which features a low 15-percent takeout, will be paid out only if there is a single winning wager with six winners placed at the required minimum bet value. If there are multiple winning wagers with six winners in the six-race sequence, 90 percent of the net money wagering into the pool will be paid out, and the remaining 10 percent will carry to the Single 6 Jackpot. If there are no tickets will all six winners, 100 percent of the pool will carry to the Single 6 Jackpot. There will be a mandatory payout on closing day. 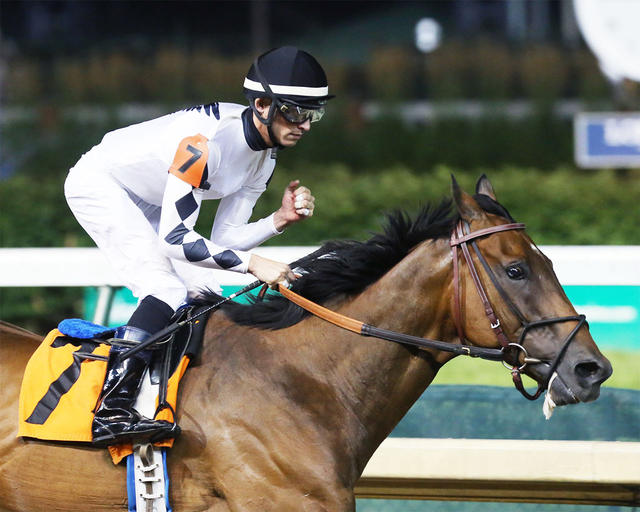