Visitation and a memorial service for Mike Hargrave, the former director of stabling for Churchill Downs Racetrack for nearly 40 years, will be held Wednesday in Jeffersonville, Ind. Hargrave passed awaySaturday in Louisville following a three-week battle with acute pancreatitis. He was 69.

Visitation will be held from 2-7 p.m. Wednesday at Legacy Funeral Center (921 Main Street, Jeffersonville, Ind.) and a short memorial service will follow visitation at 7 p.m.

Hargrave was a respected and popular fixture on the Churchill Downs backstretch from 1980-2010. Following his retirement, Hargrave’s son Steve was named his successor.

In lieu of flowers, memorial contributions can be made to your local humane society or to theBackside Learning Center at Churchill Downs.

Another memorial is likely to be held in April when Kentucky horsemen return from their winter bases. 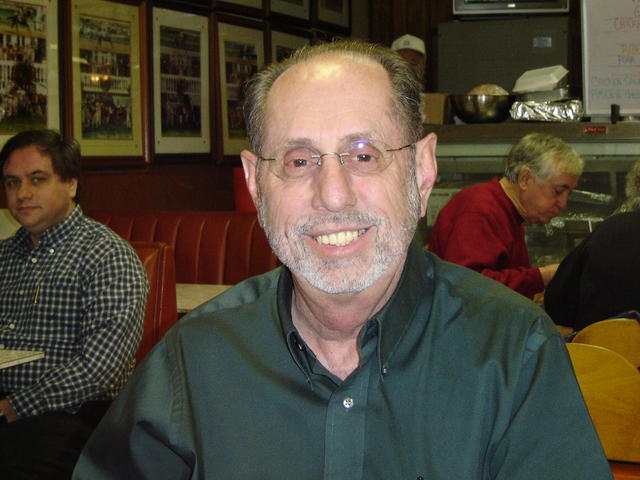