Trainer Wesley Ward, who has beaten the boys twice with fillies in the Kentucky Juvenile, will shoot for number three Wednesday when he sends out debut winners Nayibeth and Marva in a field of nine in the 26th running of the $125,000 race for 2-year-olds going five furlongs on the main track.

The Kentucky Juvenile will go as the ninth race on Wednesday’s 10-race program with a 4:52 p.m. (all times Eastern) post time. First post time Wednesday is 12:45 p.m.

Ward, who won the race with Silvertoni in 2016 and Aegean in 2009, is the breeder and also the owner of Marva who dead-heated for a victory in her debut going 4 ½ furlongs at Gulfstream Park on April 11. Irad Ortiz Jr. will have the mount on Marva and break from post position two.

Ramon Tallaj’s Nayibeth broke her maiden by 4 ¼ lengths in her debut at Keeneland April 17. Joel Rosario has the mount and will break from post position six.

Among the challengers to the Ward duo are first-out Keeneland winners Mean Sophia and Alec and Arthur.

Savannah Goebel’s Mean Sophia won the first race of the Keeneland meet on April 4 with a 10 ½-length romp under Agustin Gomez, Gomez retains the mount on the Cirilo Gorostieta trainee and will break from post position seven.

Owned by Hat Creek Racing and trained by John Hancock, Alec and Arthur was a 1 ¼-length winner in his debut April 10. Albin Jimenez has the mount and will break from post position four. 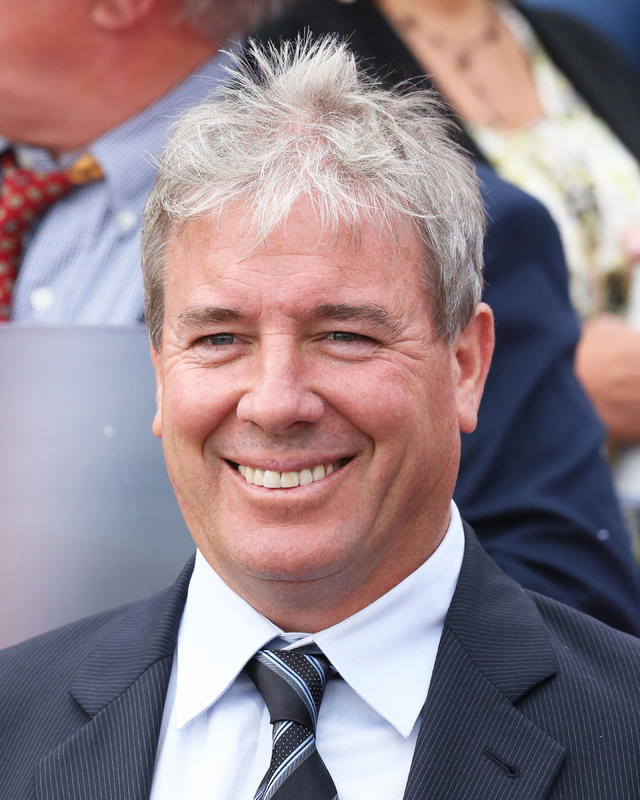