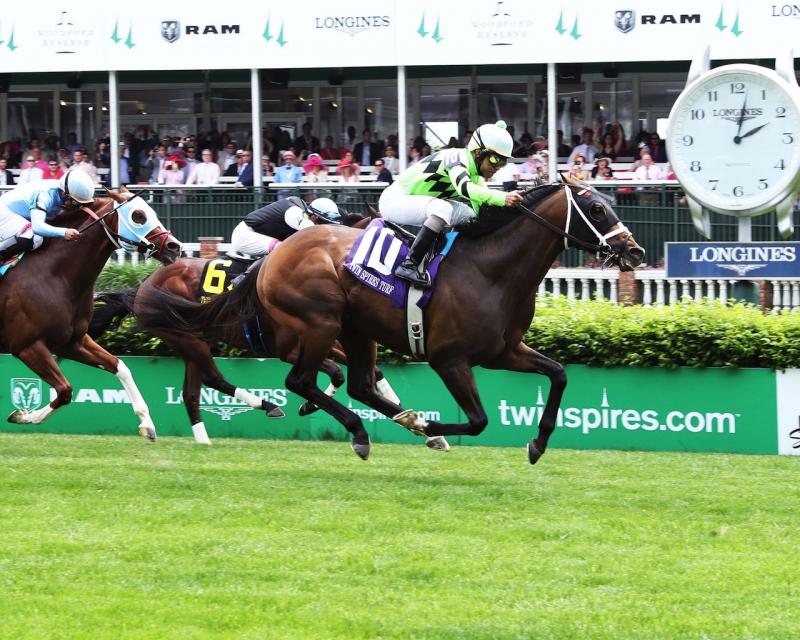 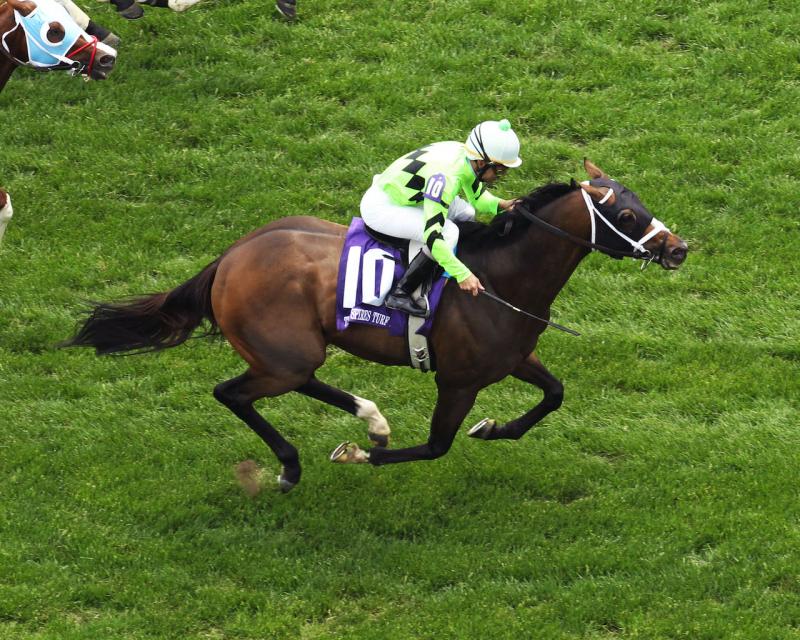 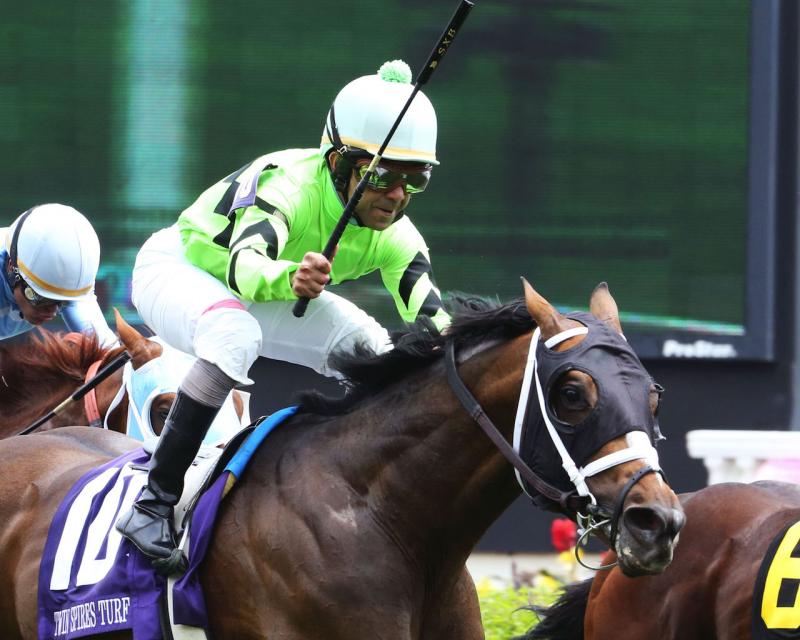 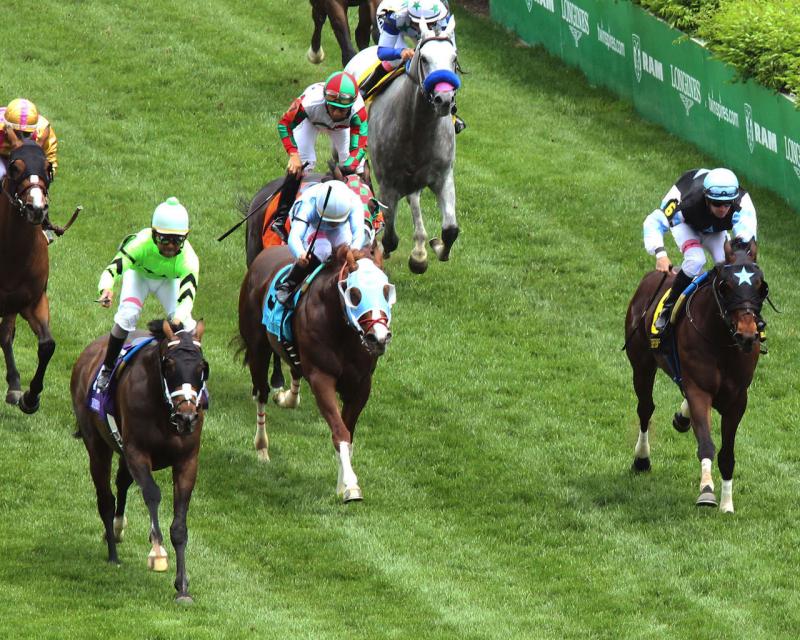 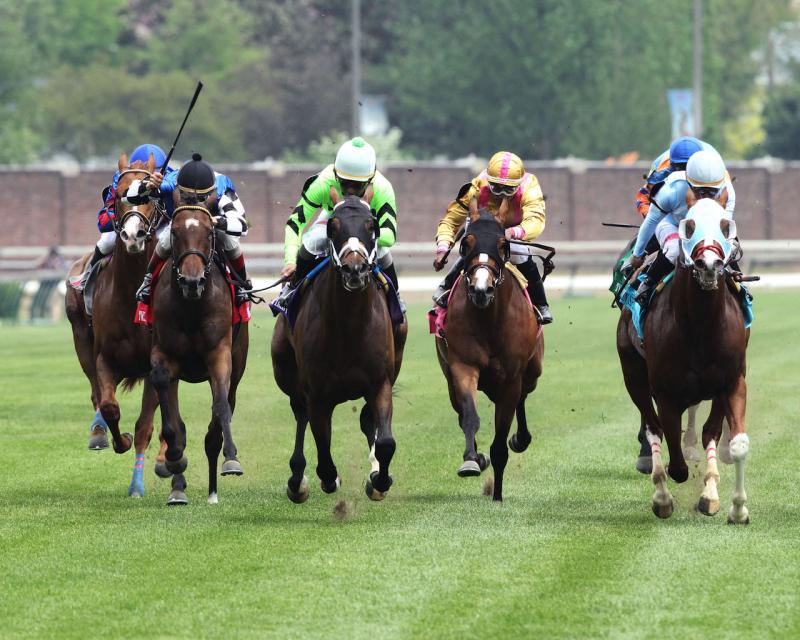 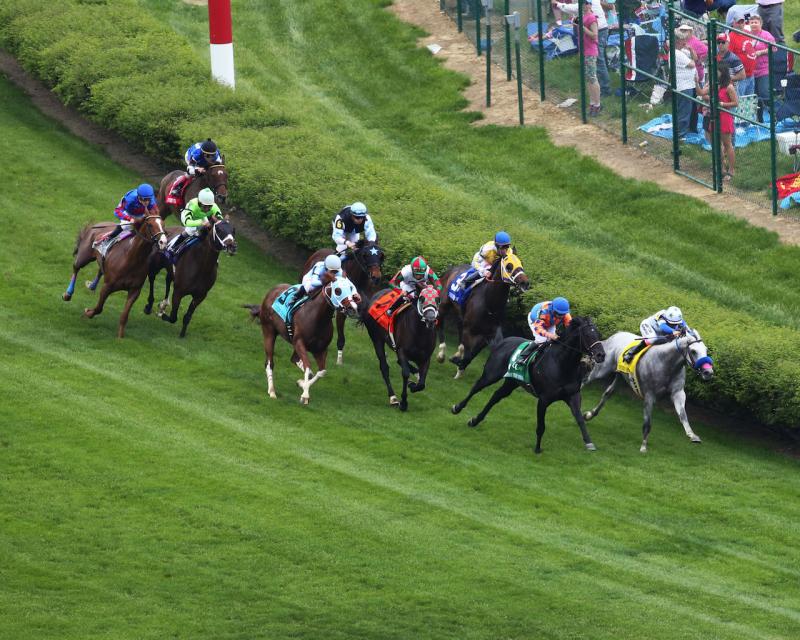 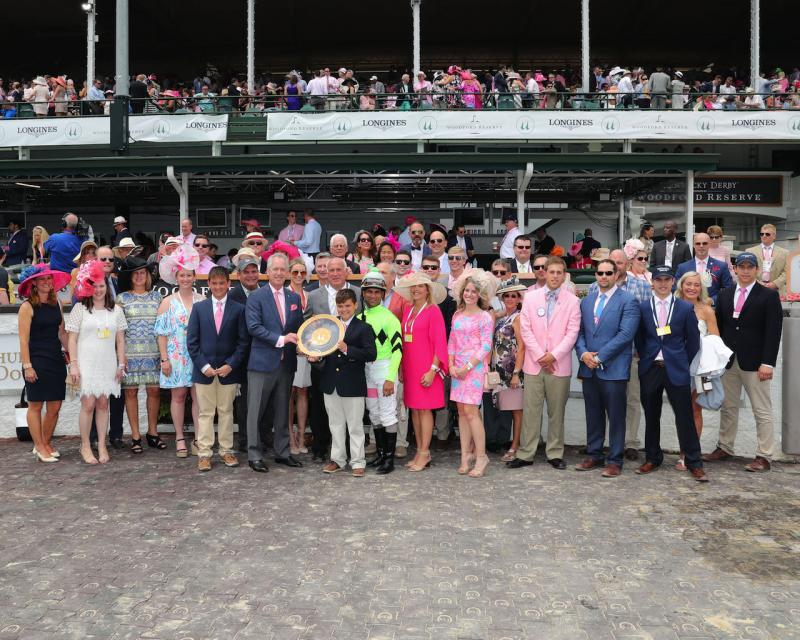 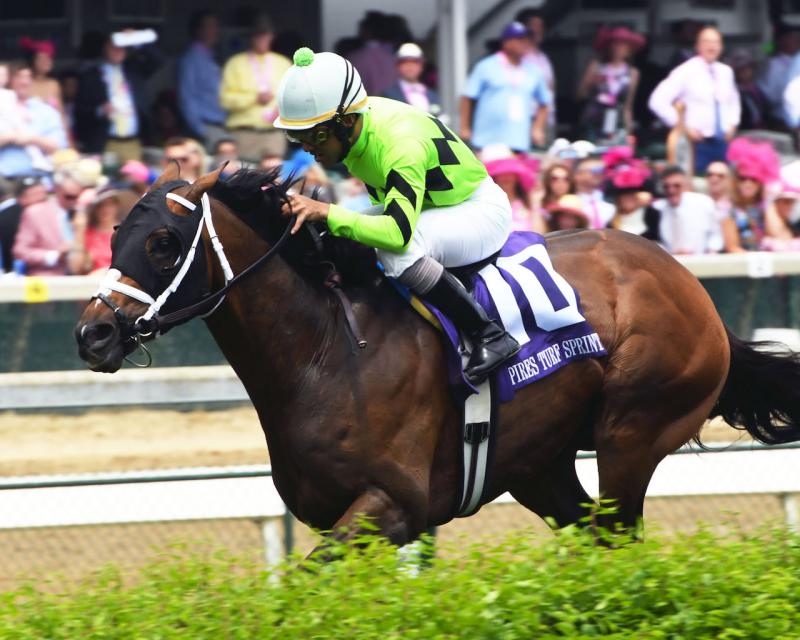 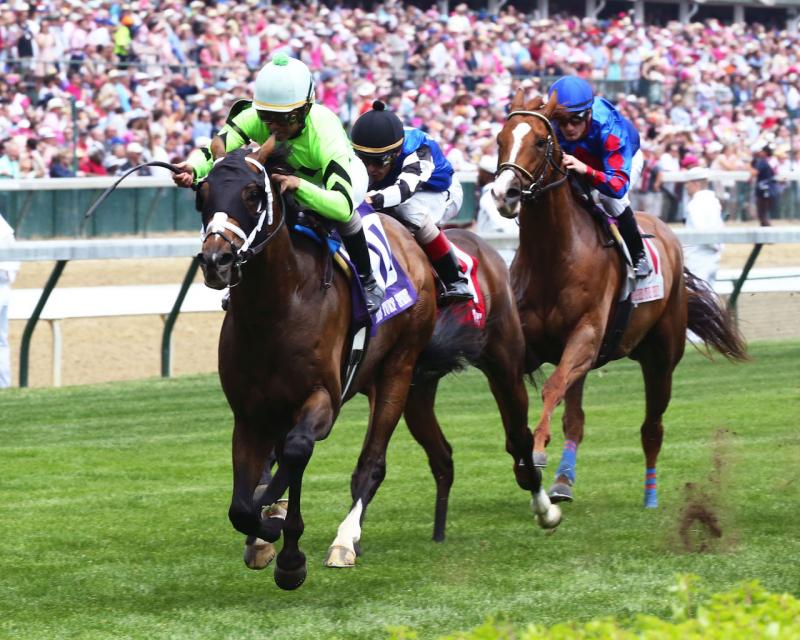 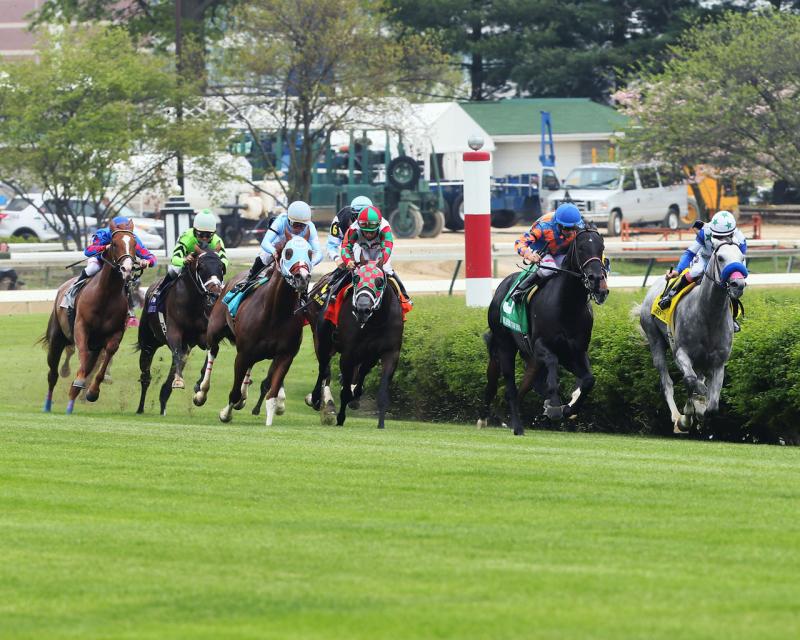 LOUISVILLE, Ky. (Friday, May 4, 2018) – Klein Racing’s Will Call emerged from a tight pack in deep stretch to win the 24th running of the $200,000 Twin Spires Turf Sprint Presented by TwinSpires.com (Grade III) by 1 ¼ lengths over Kid Perfect.

Trained by Brad Cox and ridden by Shaun Bridgmohan, Will Call covered the five furlongs on a firm Matt Winn Turf Course in :56.68.

Latent Revenge, Riser and Restless Rambler engaged in a three-way scramble for the lead in the :21.92. Latent Revenge wrested control in upper stretch but was soon overhauled by the closedrs with Will Call finishing fastest of all.

Delectation (GB) finished another head back in fourth and was followed in order by Frisky Magician, Vision Perfect, Sonic Boom, Riser, Latent Revenge and Restless Rambler.

Shaun Bridgmohan (rider of Will Call, winner) – “It worked out good. From an outside post, I had to take a little hold. Going into the turn, I didn’t want to get forced very wide. Once I came out of the turn, I got him back to the outside. He switched leads and finished very nicely.”

Brad Cox (trainer of Will Call, winner) – “He was training extremely well and I had a lot of confidence in him going into that Keeneland race (the Shakertown GII on April 7 in which he was ninth). For whatever reason, it just didn’t work out that day. But, he really showed up today. I really liked him coming into the race. His two works over this course have been fantastic. He broke off, settled and fired home, just like he did today. It was a huge effort.”

Florent Geroux (rider of Kid Perfect, runner-up) – “We had a great trip and it definitely helped a lot. I was in a nice cozy spot behind the early leaders and saving all the ground. The winner (Will Call) was right next to me at the three-eighths pole and went outside while I stayed inside. I had the trip but not enough horse in the end.”

Fernando De La Cruz (rider of Bucchero, third-place finisher) – “He ran a good race. It was a little rough early and I had to get him going. (Vision Perfect) bumped me at the top of the stretch but at five furlongs, what can you do? He always tries.”

Paco Lopez (rider of Vision Perfect, beaten favorite, sixth-place finisher) – “I had a perfect trip. No excuse for my horse.” 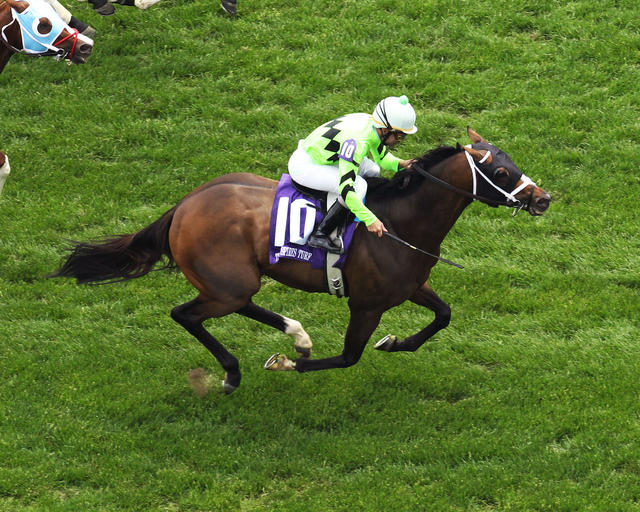