Trainer Brian Williamson began making Churchill Downs his “second home” about four years ago. Now, the Chicagoland-native is finding his best stride in the September Meet with two victories and a narrow runner-up finish with his small string of 10 horses based in Barn 16.

“Knock on wood, I have a lot of horses that fit here this meet,” Williamson said. “A lot of the horses we have here in Kentucky are ready to run on dirt. We just have to keep the momentum rolling and hope for a big meet at Keeneland and continue back at Churchill for the Fall.”

The Williamson operation is focused on one word: family. Williamson is married to the late trainer Harvey Vanier’s daughter, Lyda, who co-owns many of Williamson’s horses along with his mother-in-law Nancy Vanier. Williamson’s sons, Brian and Sam, play a major role in his barn on a daily basis.

Williamson began working in the late 1980s with Vanier in Chicago. As Vanier’s health began to decline in the early 2000s, Williamson took over his string of horses.

Since 2004, Williamson has amassed 706 wins from 5,300 starts. Arguably, one of the most accomplished horses under Williamson’s care was multiple graded stakes-winning mare Streamline. The Illinois-bred was a picture of consistency on the racetrack with 10 wins, four seconds and nine thirds through 29 starts. The mare now lives at Vanier’s farm in Versailles, Ky. and is in foal to former Champion 2-Year-Old Male Classic Empire.

“I hate to see this meet end so quickly,” Williamson said. “It’s been very good to us and we still have a couple more chances this weekend.”

ROCCO ENJOYING REJUVINATED SUCCESS AT SEPTEMBER MEET – Over the last two weeks, it’s been a relief for jockey Joe Rocco Jr. to find his way back to the winner’s circle at Churchill Downs, and the veteran rider is hoping his recent success is the start of bigger things to come during his time in Kentucky.

“It’s simply a blessing to be riding with some of the best jockeys in the country here in Kentucky and at Churchill Downs,” Rocco said. “Every day I get to come to the track and know I’m riding at the top circuit in the country. It’s really been a relief, honestly, over the last two weeks to pick up some wins (at Churchill). We’ve been getting on some very live horses for some great trainers. Business is looking up.”

Rocco, who is now represented by Jay Fedor, experienced a lull in 2018 with his lowest win total since 2007. That number hasn’t stopped Rocco from canvassing the backstretch to find his next potential win.

“We just have to keep grinding,” Rocco said as he cruised the backstretch in his golf cart. “We are working hard every day and the horses will come.”

Rocco is slated to ride seven horses over the final two days of the September Meet and enters Saturday’s program with four victories through 19 starts.

WORK TAB – There was a massive Saturday work tab at Churchill Downs with 164 horses recording published workouts, including Amerman Racing’s $250,000 Wise Dan (GII) runner-up Admission Office, who worked a maintenance half-mile out of the gate in :50 in preparation for next Saturday’s $1 million Shadwell Turf Mile (GI) at Keeneland. … Donegal Racing, Joseph Bulger and Peter Coneway’s recent $1 million Kentucky Turf Cup (GIII) runner-up Arklow worked a half-mile in :49.80 in company with stakes winner Factor This. Arklow is probable for the $500,000 Joe Hirsch Turf Classic (GI) next Saturday at Belmont Park. … Ilium Stables’ undefeated 2-year-old filly Jezebel’s Kitten breezed a half-mile in :48.80 for trainer Brad Cox. The Kentucky Downs Juvenile Fillies Stakes winner is likely on target for the Oct. 9 $200,000 Jessamine (GII) at Keeneland, according to Cox. … Juddmonte Farms’ Juliet Foxtrot (GB), who lost by a scant nose to Vasilika in the $200,000 John C. Mabee (GII) at Del Mar, worked a half-mile in :48.80 for next Saturday’s $400,000 First Lady (GI) at Keeneland. … Joseph Sutton’s $200,000 Iroquois Stakes (GIII) runner-up Scabbard returned to the work tab Saturday for trainer Eddie Kenneally with a half-mile move in :48.60. The colt is targeting the $2 million Breeders’ Cup Juvenile on Nov. 1 at Santa Anita, according to Kenneally. 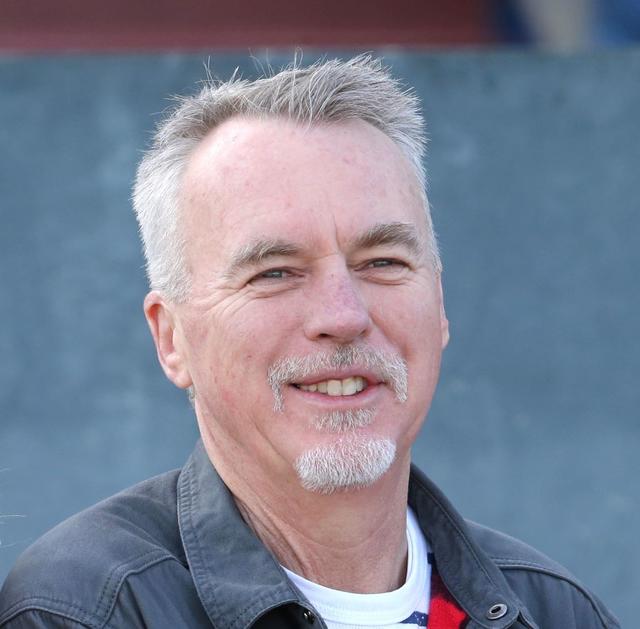