Home of the Kentucky Derby
Visit 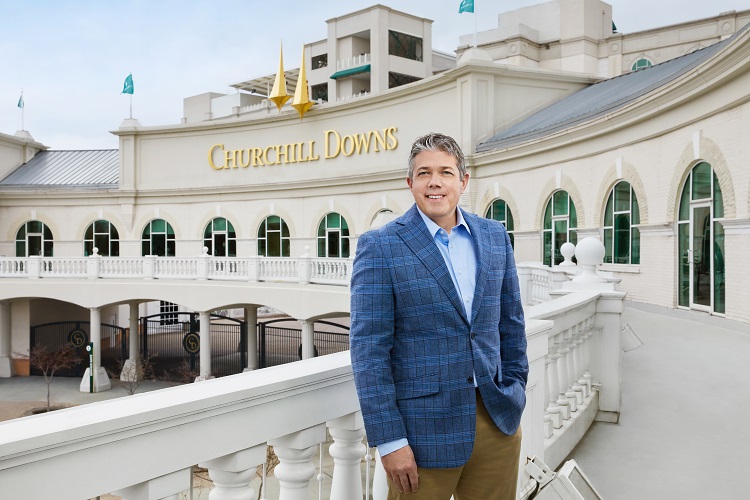 Michael W. Anderson was named the 14th president of Churchill Downs Racetrack on December 22, 2020. Anderson brings to the role of President 24 years of experience at Churchill Downs Incorporated, most recently serving as vice president of operations, where he led the planning, construction and opening of over $300 million in capital projects across the company’s properties. For 15 years, he acted as vice president and treasurer of corporate finance, investor relations and risk management after joining the company in 1996 as a controller. Prior to Churchill Downs, Anderson worked for PricewaterhouseCoopers, LLP, where he gained SEC reporting and M&A experience. He holds a degree in accounting from the University of Kentucky and was named to Louisville Business First’s “Forty Under Forty” in 2007. Anderson is an active member of the community and is significantly involved with the University of Kentucky Alumni Association of Greater Louisville. 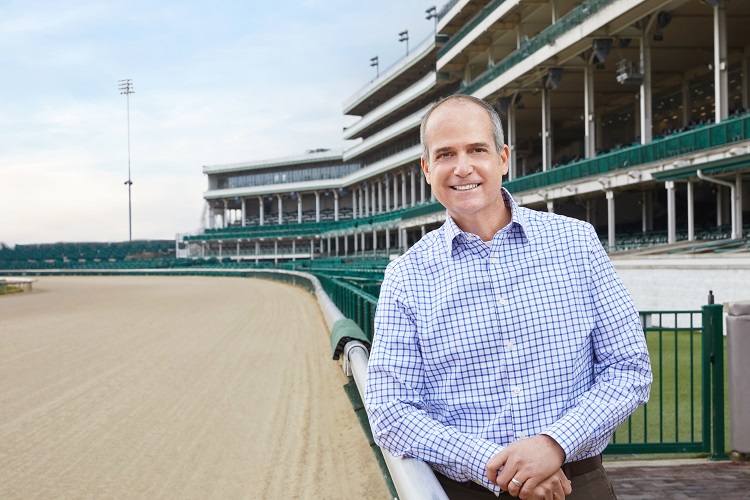 Michael R. Ziegler assumed the role of senior vice president and general manager of Churchill Downs Racetrack after having served as executive director of racing for Churchill Downs Incorporated for nearly six years. Before joining the company in 2015, Ziegler held numerous leadership positions across the industry, including those with National Thoroughbred Racing Association, Thoroughbred Aftercare Alliance and Bay Meadows Operating Company. Ziegler holds a master’s degree from Loyola Marymount University and an economics degree from California Polytechnic State University.