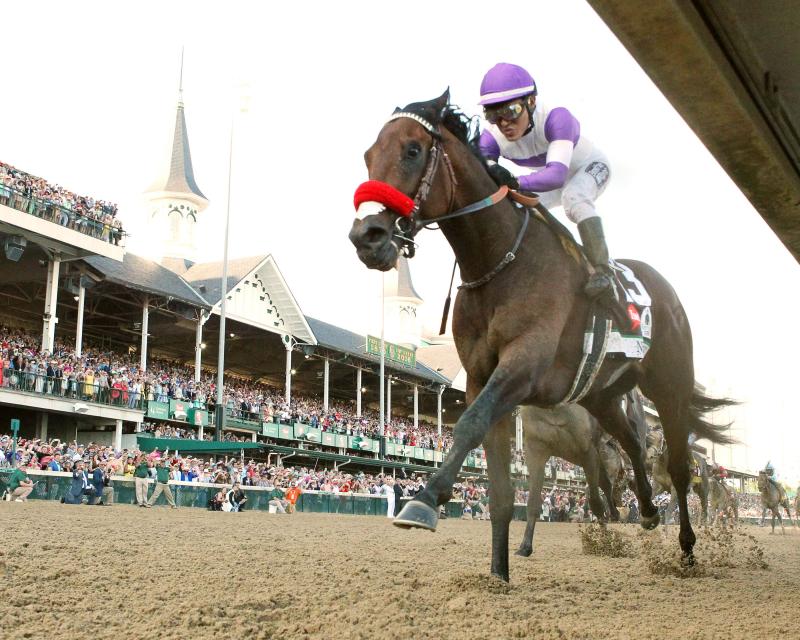 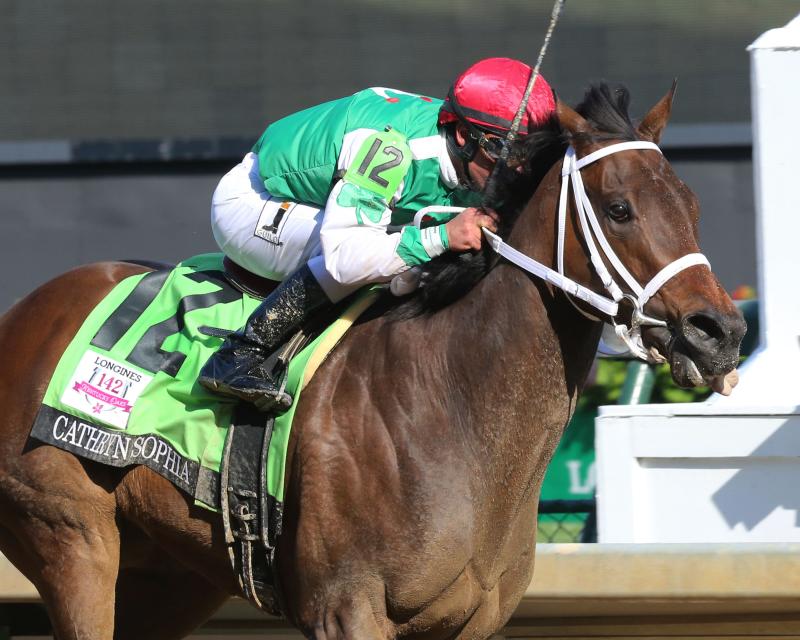 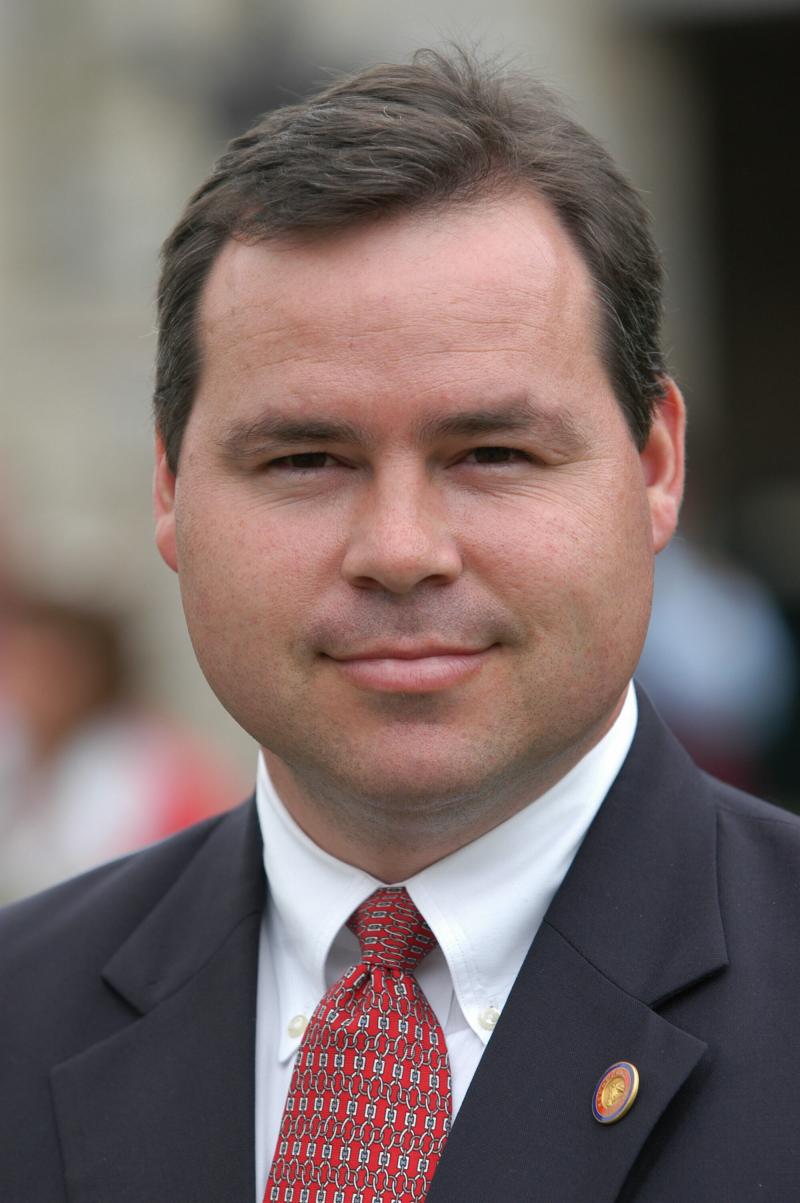 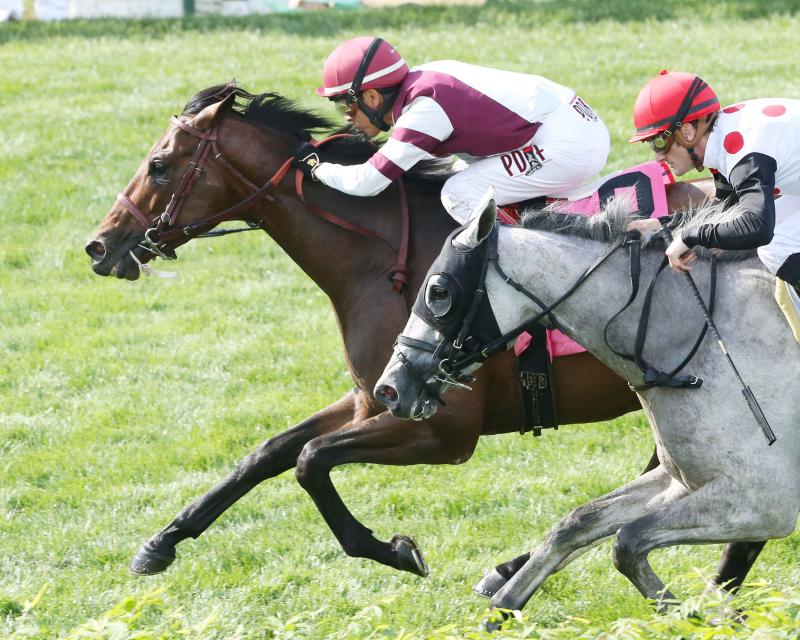 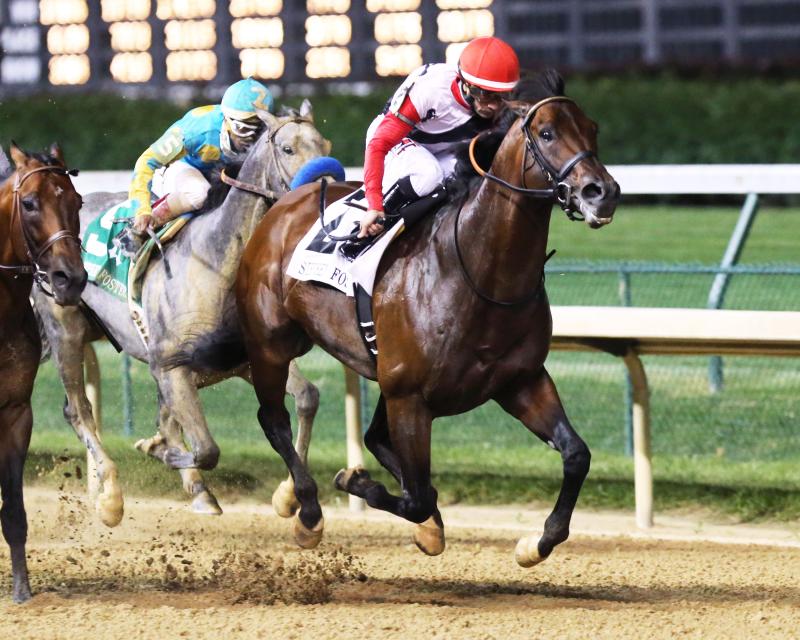 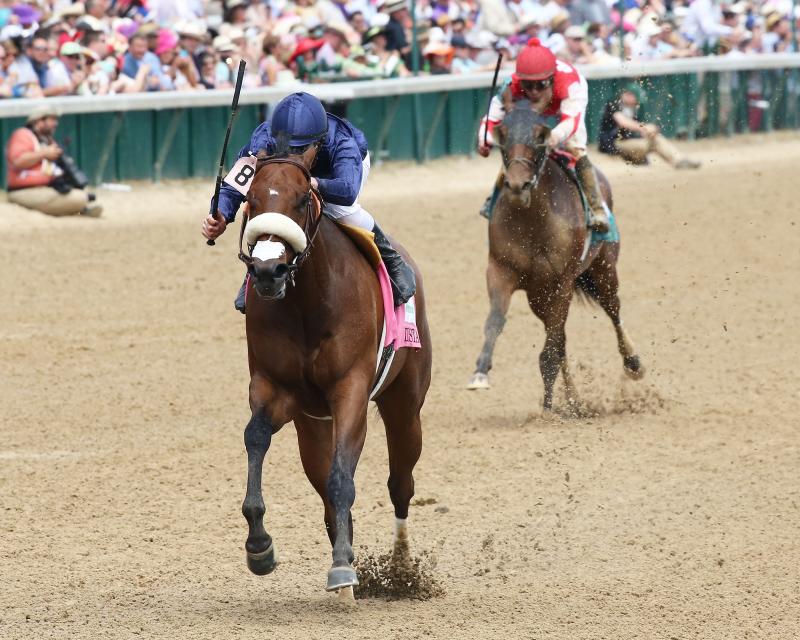 The 143rd runnings of the $2 million Kentucky Derby Presented by Yum! Brands (Grade I) and the $1 million Longines Kentucky Oaks (GI) are the biggest events on a strong and varied roster of 34 stakes races that offer $8.84 million in total purses scheduled during Churchill Downs Racetrack’s 38-day Spring Meet in 2017.

The Churchill Downs Spring Meet stakes roster features nine racing sessions with two or more stakes events and a pair of races previously contested at Arlington Park, the Louisville track’s sister Churchill Downs Incorporated racecourse in Arlington Heights, Ill. The 2017 spring racing session will be launched by an “Opening Night” racing extravaganza on Saturday, April 29, presented by Stella Artois and Old Forester, and will conclude with racing under the lights on Friday, June 30.

The schedule is highlighted by three multi-stakes programs with total purses in excess of $1 million among nine racing programs that feature two or more stakes races. The Kentucky Derby, America’s greatest race, heads a powerhouse line-up of seven stakes events on Saturday, May 6 that features three Grade I events and total purses of $4.15 million. The Kentucky Oaks Day program on the eve of Derby Day offers six stakes events with combined purses of $2.2 million. The “Downs After Dark” program under the lights on Saturday, June 17, presented Stella Artois and El Jimador, features the $500,000 Stephen Foster Handicap (GI) for 3-year-olds and up which tops a roster of five stakes contests with total purses of $1.1 million.

The new additions to the Churchill Downs Spring Meet stakes schedule from 2016 are the pair of graded stakes races for fillies and mares 3-years-old and up that have been moved from Arlington Park: the 80th running of the $100,000 Matron (GIII), a 1 1/16-mile race on the main track on May 20, and the 28th running of the $100,000 Chicago Handicap (GIII), a seven-furlong race on dirt that will be run on June 24.

Of the 35 stakes races set for the Spring Meet, six have been designated as Grade I events by the Graded Stakes Committee of the Thoroughbred Owners and Breeders Association. Along with the Kentucky Derby, Kentucky Oaks and Stephen Foster Handicap, the roster of Grade I events includes the $500,000 Woodford Reserve Turf Classic for 4-year-olds and up at 1 1/8 miles on grass, the $300,000 Humana Distaff for fillies and mares 4-years-old and up at seven furlongs and the $300,000 La Troienne Presented by Spirited Funds, a 1 1/16-mile race for fillies and mares 4-years-old and up.

The schedule includes seven stakes races designated as Grade II events, twelve Grade III stakes races and one listed contest. Thirteen of the races are scheduled to be run over the Matt Winn Turf Course.

The addition of the two Arlington Park stakes races lifted total stakes purses to be offered during the upcoming meet to $8.84 million – an increase of $200,000 from the $8.64 million in stakes purses offered in the 2016 Spring Meet.

“We’re very pleased with the stakes schedule Churchill Downs has assembled for the 2017 Spring Meet and we hope our horsemen in Kentucky and throughout North America will share in our enthusiasm,” said Racing Secretary Ben Huffman. “Our racing programs for Kentucky Derby and Kentucky Oaks Days continue to rank among the most lucrative in American racing, and our overall stakes program offers attractive options in almost every racing division. We’re very happy to add a pair of stakes events from Arlington Park that would otherwise have gone on hiatus at our sister track and look forward to welcoming horsemen and owners from throughout the Midwest and beyond to compete in those races and all of the special events on our Spring Meet stakes schedule.”

Eighteen of the 35 races on the Spring Meet stakes schedule will be run during the six racing days of Kentucky Derby Week that open the meet.

The racing spotlight on the “Opening Night” program under the lights that kicks off the meet and Derby Week will shine on the third running of the $100,000 William Walker, a six-furlong race for 3-year-olds named for one of the African-American jockeys who dominated the early years of Churchill Downs and the Kentucky Derby. Also featured that evening will be the Roxelana, a $65,000-added overnight stakes event at six furlongs for fillies and mares ages 3 and up.

The $100,000 Kentucky Juvenile, a five-furlong race for 2-year-olds on the main track, is the racing highlight of the “Thurby” celebration on Thursday, May 4. Also set for that program is the $65,000-added Opening Verse overnight stakes for 3-year-olds and up at a mile on turf.

The spectacular Saturday, May 6 program headed by the Kentucky Derby also features the Woodford Reserve Turf Classic and the Humana Distaff among a trio of Grade I attractions, including three Grade II races: the $500,000 Churchill Downs for 4-year-olds and up at seven furlongs, the $300,000 Churchill Distaff Turf Mile Presented by Longines for fillies and mares ages 4 and up at one mile on turf and the $300,000 American Turf Presented by Ram Trucks for 3-year-olds at 1 1/16 miles on the grass. The Derby Day schedule of seven stakes races is rounded out by the $250,000 Pat Day Mile Presented by LG&E and KU, a Grade III race for 3-year-olds at a mile on dirt.

Three stakes races will be part of “Downs After Dark presented by Stella Artois and Finlandia Vodka” session that will bring the curtain down on the 38-day racing session, including two historic six-furlong races for 2-year-olds: the 116th running of the $100,000 Bashford Manor (GIII) and the 117th running of the $100,000 Debutante, a Listed race for fillies. Owner John C. Oxley and trainer Mark Casse joined forces to win both races in 2016, taking the Bashford Manor with eventual Breeders’ Cup Juvenile (GI) winner and 2-year-old champion Classic Empire and the Debutante with future Grade I winner Pretty City Dancer. The $65,000-added Kelly’s Landing Overnight Stakes for 3-year-olds and up at seven furlongs is also set for the closing night program. 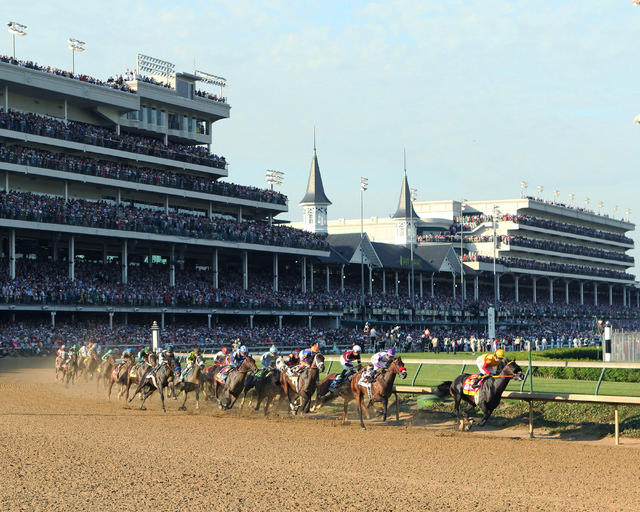