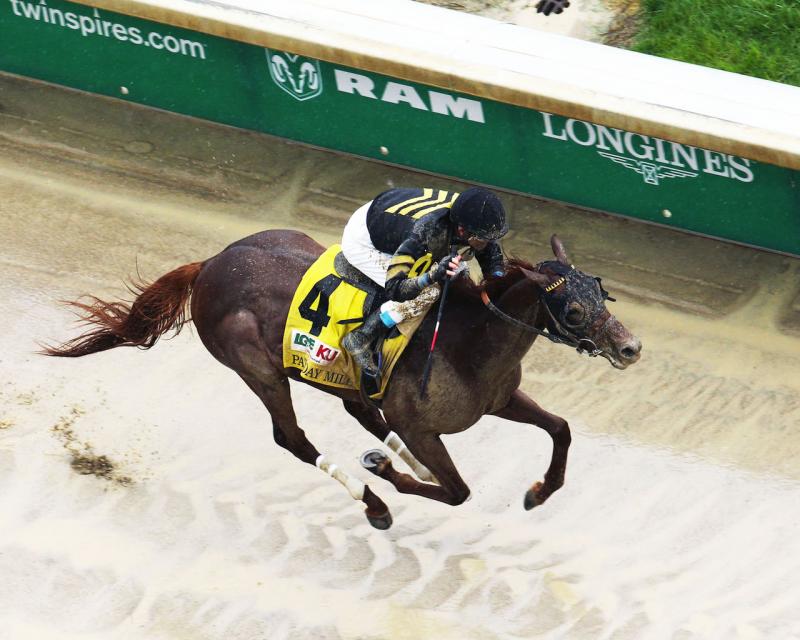 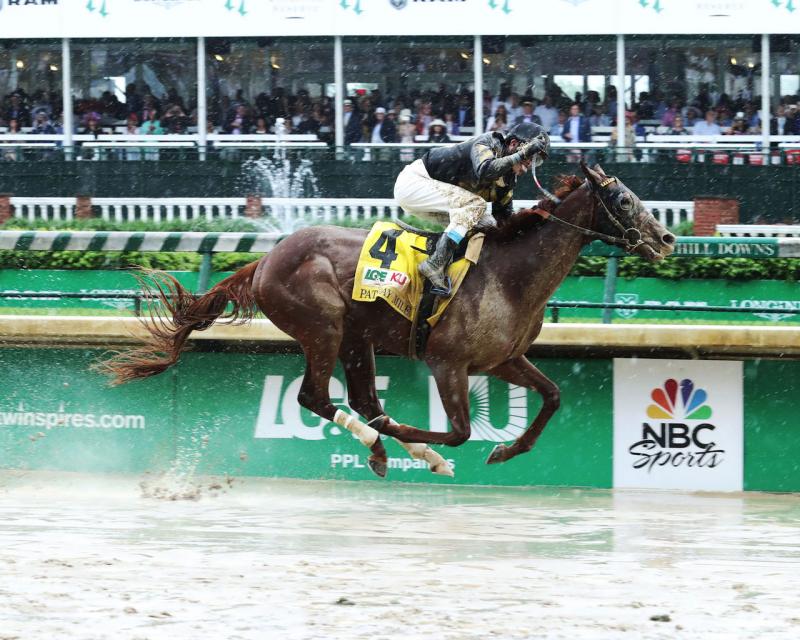 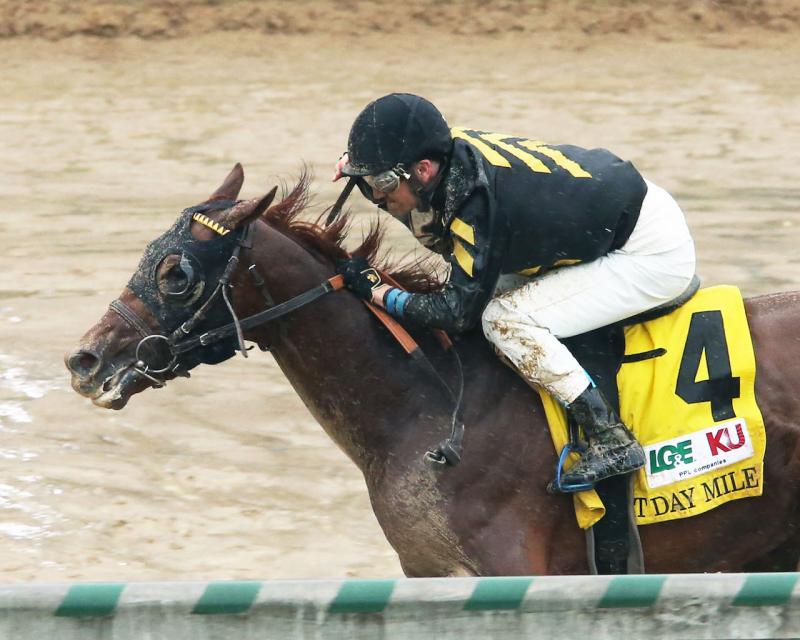 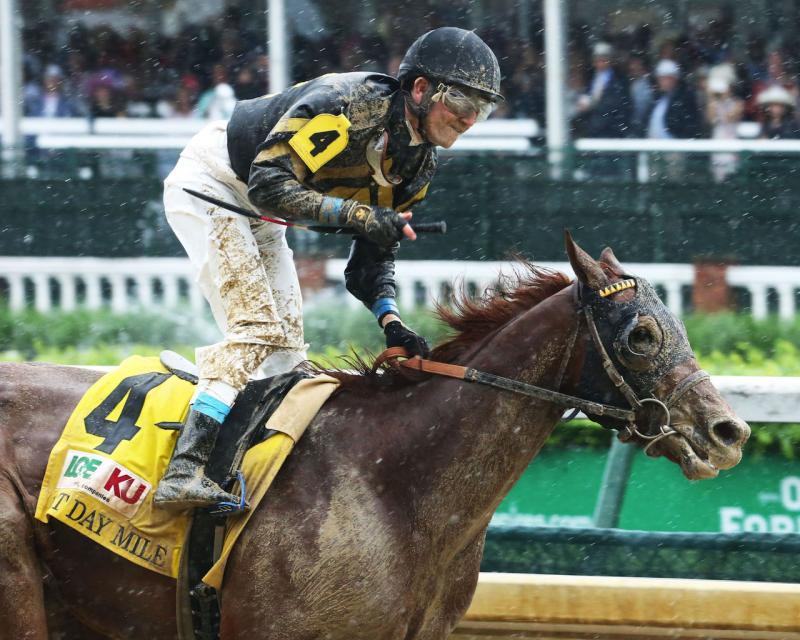 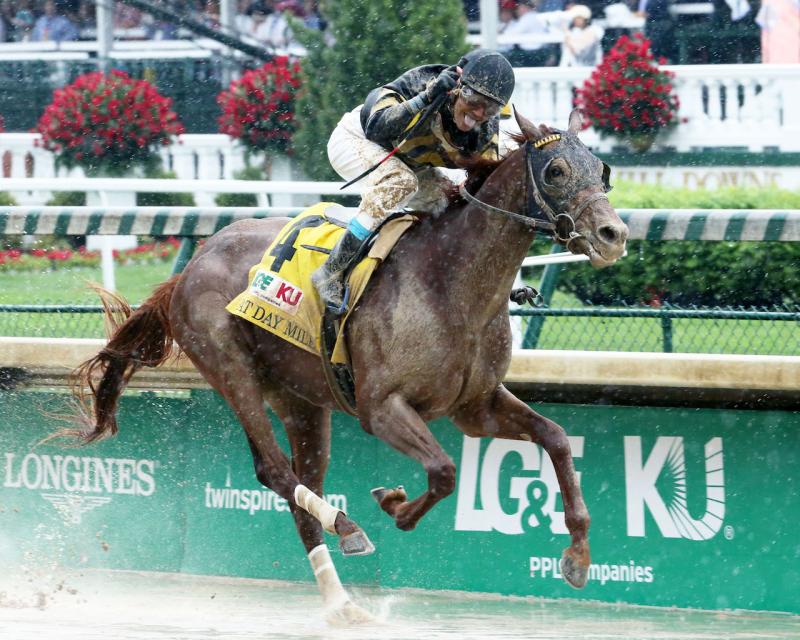 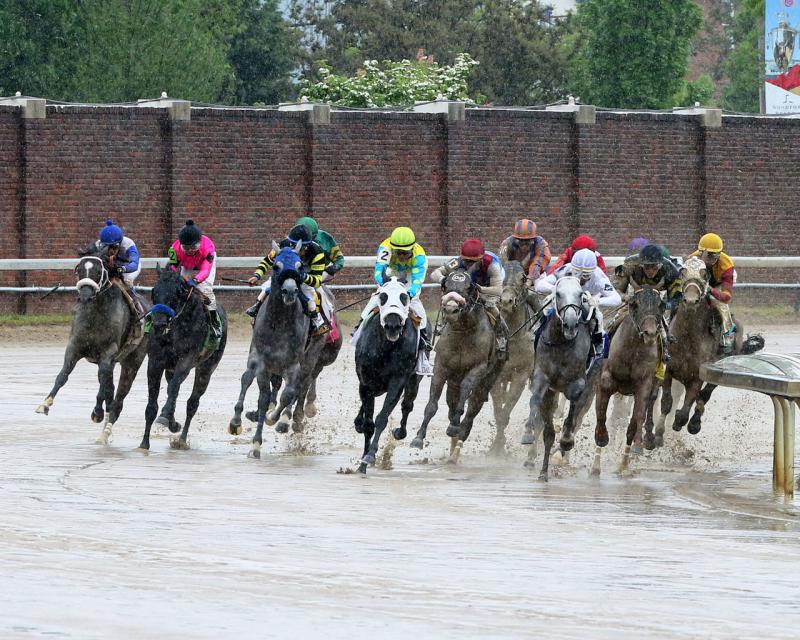 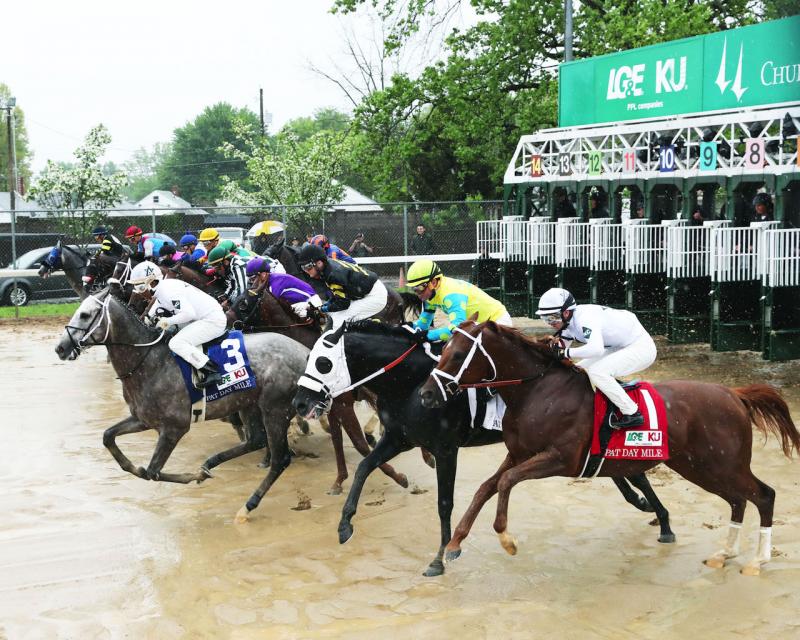 Trained by Rusty Arnold and ridden by Brian Hernandez Jr., Funny Duck covered the mile on a sloppy track in 1:37.16. Arnold, who saddled Wild Shot to victory last year for Calumet, became the first trainer since Alex Hassinger in 1999-2000 to win the race in consecutive years.

It was the second win in the race for Hernandez, who scored in 2014 with Embellishing Bob.

On the far turn, Funny Duck and New York Central quickly moved to the fore and Funny Duck turning it into a one horse procession to the wire.

Funny Duck is a Kentucky-bred son of Distorted Humor out of the Seattle Slew mare Slow Down. The victory, Funny Duck’s first stakes triumph, was worth $169,260 and increased his earnings to $214,040 with a record of 7-2-2-0.

It was another 2 ¼ lengths back to Sporting Chance, who was followed in order by Shane Zain, Lombo, Seahenge, Mask, Mississippi, Madison’s Luna, Smart Remark, Restoring Hope, Greyvitos and National Flag.

Brian Hernandez Jr. (rider of Funny Duck, winner) – “We had a great trip. We just went out there. There was no pressure with the horse. He stumbled a bit leaving there. I think it worked to his advantage because when he got up he turned off for me. We were able to find a nice smooth rail trip and had to go around only one horse. He traveled like a winner the whole way. It was a great race for him.

“This is his first time he’s run on an off track. He ran first time out on the dirt and then got moved to the grass. He showed improvement on the grass, but today the owners decided they wanted to give him another try on the dirt. It was a brilliant move on their part.”

“We love the horse, he had really become leaps and bounds better through the winter. His last race (the Transylvania Stakes [GIII]) he had some traffic issues, and we liked the horse but he got good on the turf and some trainers tend to stick with it, and when he said to go to the dirt we did. He had a great work here last week. We do think he likes the mud too, so it worked out great. But I’ve got to give him all the credit, because we would have been in the other race. It’s going to open up a whole lot of races obviously for him now.”

Steve Asmussen (trainer of New York Central, runner-up) –“He ran real well. We felt good. He’s worked on and handled an off track real well. He showed a good side of himself. He made a pretty quick move, but the two horse (Lombo) was getting out and I think he wanted to get away from him.”

Corey Lanerie (rider of Givemeaminit, third-place finisher) – “I had a really good trip. My horse handled it (track conditions) fine and I got through inside. I followed the winner on through. We had a good run, we were just third best today.” 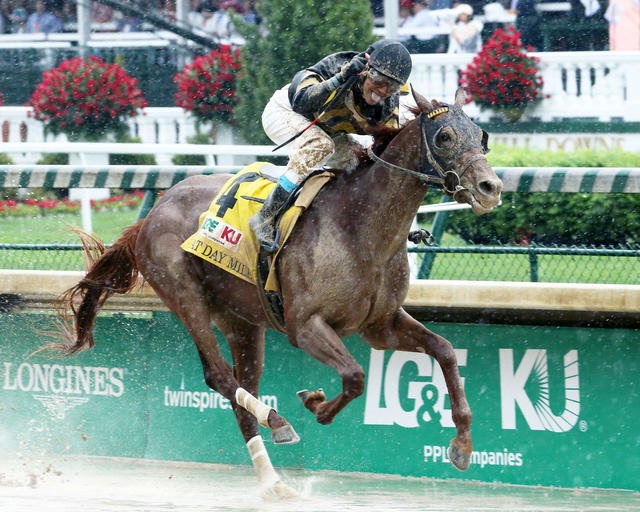