Third in the order is a competitive third-level allowance/optional claiming race at Fair Grounds over 1 1/16 miles on the Stall Turf Course with nine older horses.

The fourth and final leg of the sequence at 5:56 p.m. ET is the challenging 1 1/16-mile Kentucky Jockey Club, which lured 16 entries in the maximum field of 14 including Breeders’ Cup Juvenile runner-up Knicks Go. 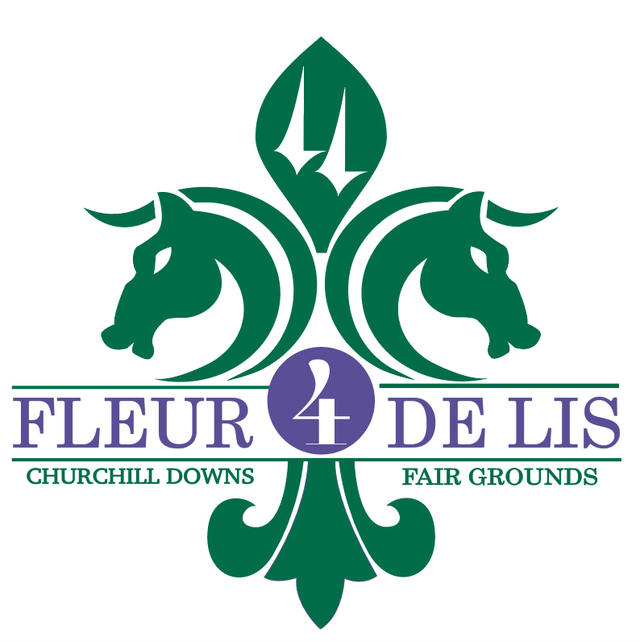