Locally based trainer Michelle Lovell and her longtime owner Dr. Robert Griffon will attempt Breeders’ Cup glory for the first time when 4-year-old gelding Just Might tests the waters of the $1 million Breeders’ Cup Turf Sprint (Grade I).

“We thought about this choice for a long time whether to pre enter or not,” Lovell said. “He ran two solid third-place finishes in his last two starts and I think deserves a chance at a race of this caliber.”

Just Might, who was bred by Lovell and Griffon, had a breakthrough 20-1 victory in the $100,000 Colonel Power Stakes at Fair Grounds. After the win, the COVID-19 pandemic struck and racing halted until the spring. Like many trainers, Lovell and her small string of horses were affected by the temporary racing shutdown. She moved her horses in early March to Ashwood Farm outside of Lexington and made the daily 70-mile drive from her house in Louisville.

When racing resumed, the speedy Just Might returned to stakes company in the $150,000 Shakertown (GII) but experienced trouble throughout his journey and finished ninth. Two months later, Just Might nearly pulled another shocking upset in the $250,000 Twin Spires Turf Sprint (GII) after he took the lead at the top of the stretch. He finished third, beaten 1 ¼ lengths to Diamond Oops and Extravagant Kid.

“Colby (Hernandez) rode him great in his last two starts,” Lovell said. “He is such a good rider and deserves this opportunity in the Breeders’ Cup.”

Lovell has trained for Griffon’s Griffon Farms since the 1990s in Texas. The duo raced Just Might’s dam, Dynamite Babe, to nine victories through 21 starts. Just Might’s 3-year-old full sister Dynamite Gift recently returned from the sidelines and is preparing for her fifth-career start.

“Dr. Griffon is such a lovely human,” Lovell said. “He’s like family to me and I’ve been training for him for most of my career. The dam of this horse was his horse and we ended up breaking her and racing her. When it time to make her a broodmare he let me become a partner. It’s super special to have a horse like this – and such a great storyline being a homebred.”

MORE THAN 30 LOCAL BREEDERS’ CUP CONTENDERS SET TO CONVERGE ON KEENELAND – There are more than 30 locally-based Breeders’ Cup contenders that will attempt season-ending glory in the Nov. 6-7 World Championships at Keeneland Racecourse.

Many of the horses will have their final workouts in the next three days. Below is the full list of horses based at Churchill Downs who are likely to compete in the Breeders’ Cup and their next workout:

TV SCHEDULE – Racing at Churchill Downs continued Wednesday – Sunday with daily first post at 1 p.m. Below is the TV schedule on the Fox Sports family of networks:

DOWN THE STRETCH – There was a $41,919 carryover in the 20-cent Single 6 Jackpot on Wednesday’s 10-race program. First post was 1 p.m. and the Single 6 spanned Races 5-10. In the finale, there was a $2,991 carryover in the Super Hi-5. For more information and to purchase tickets for the Fall Meet, visit www.churchilldowns.com 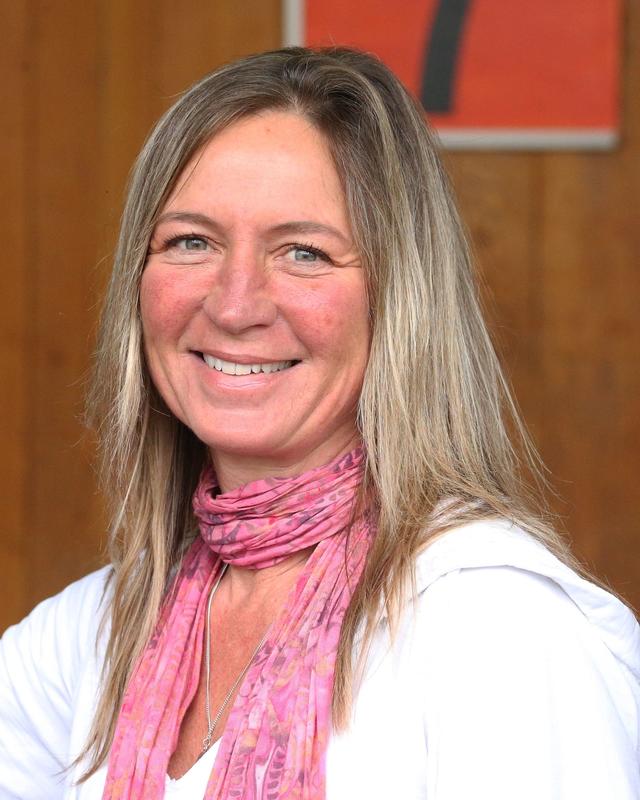