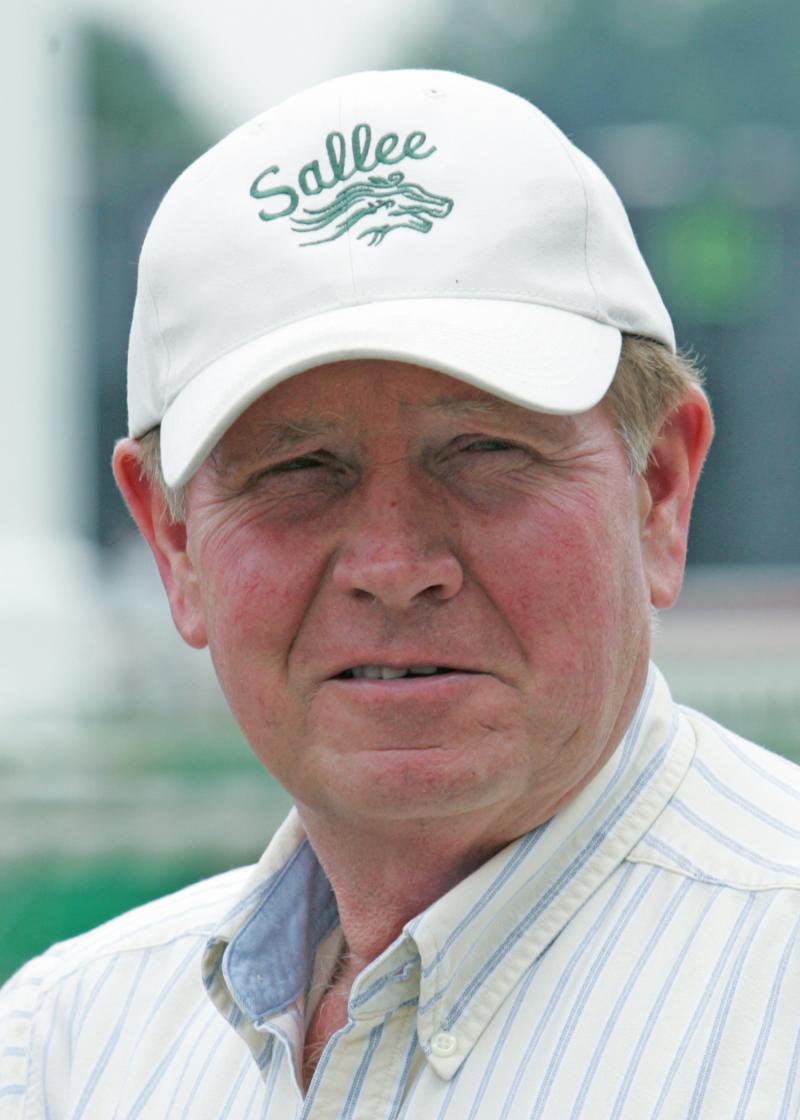 Veteran Thoroughbred trainer Lynn Whiting, best-known for his victory in the 1992 Kentucky Derby with W.C. Partee’s Lil E. Tee, has died at the age of 77.

Whiting, a second-generation horseman who raced primarily at tracks in Kentucky and Arkansas, died Wednesday, April 19 in Louisville, only days after his return to his stable at Churchill Downs following weeks of hospital and rehabilitation care. He returned to the track just two days earlier to oversee his stable in Barn 18, which was the home of Lil E. Tee and other Whiting-trained stars during the past five decades at the home of the Kentucky Derby.

The 1992 Kentucky Derby victory was the most notable day in Whiting’s long partnership with Hall of Fame jockey Pat Day. The victory by the Churchill Downs’ all-time leading rider aboard Whiting’s colt was Day’s only Kentucky Derby triumph. Lil E. Tee also won the Jim Beam Stakes (GII) – now known as the Spiral – at Kentucky’s Turfway Park and took the Razorback Handicap (GII) at Oaklawn Park during his 4-year-old season. Whiting’s star finished his career in 1993 with a record of 7-4-1 in 13 races and earnings of $1,437,506.

This year’s Derby will mark the 25th anniversary of Whiting’s greatest win.

The brightest star of Whiting’s career was a son of At the Threshold, who had finished third for the owner-trainer team in the 1984 Kentucky Derby won by Swale. At the Threshold also won the Jim Beam and earned Grade I victories in the Arlington Classic and American Derby at Arlington Park and the Ohio Derby (GII) at Thistledown. At the Threshold completed his racing career with a record of 7-4-1 in 13 races and a bankroll of $1,437,506.

Another notable horse conditioned by Whiting was Phantom On Tour, who finished sixth to Silver Charm in the 1997 Kentucky Derby in a career that included triumphs in the 1997 Rebel (GIII) at Oaklawn Park and the 1998 New Orleans Handicap (GIII) at Fair Grounds. The Ohio-bred colt, another private purchase by Partee, earned $724,605 and completed his racing career with a record of 7-6-1 in 20 races.

Whiting learned his craft from his father, Lyle Whiting, a one-time jockey and longtime trainer. The younger Whiting saddled 319 career victories at Churchill Downs, a total that ranks 16th among all-time victories at the historic home of the Kentucky Derby.

Overall, he won 1,279 races and $23.9 million in prize money from 6,113 starts as trainer since he saddled his first winner in February of 1969 at the now-defunct Lincoln Downs in Rhode Island. His final victory came with Jury Wise on March 10 at Oaklawn Park.

Details on funeral arrangements for Whiting have not been completed. 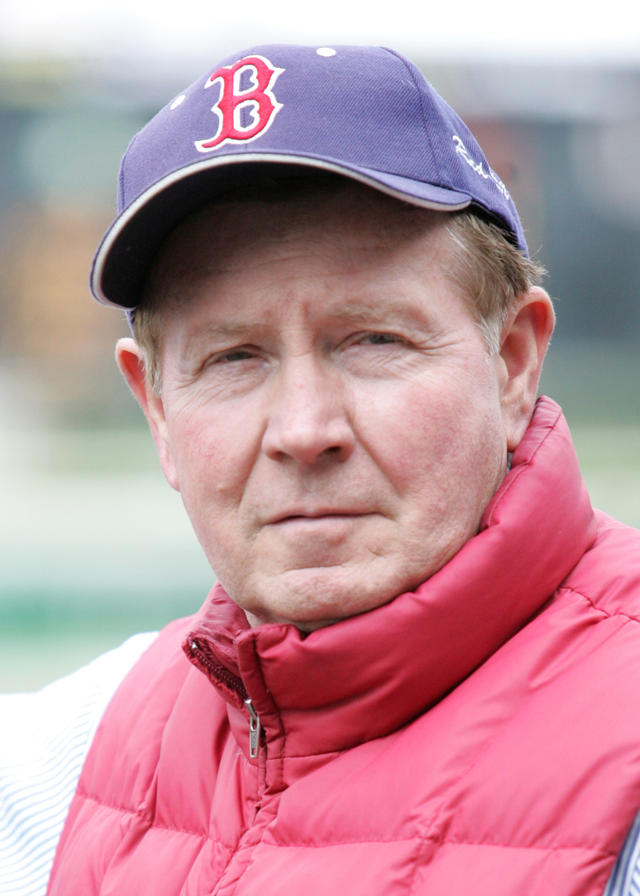