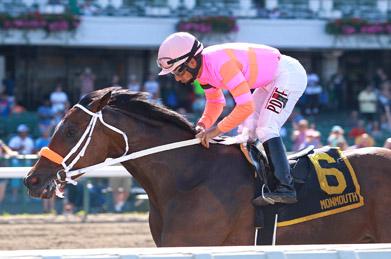 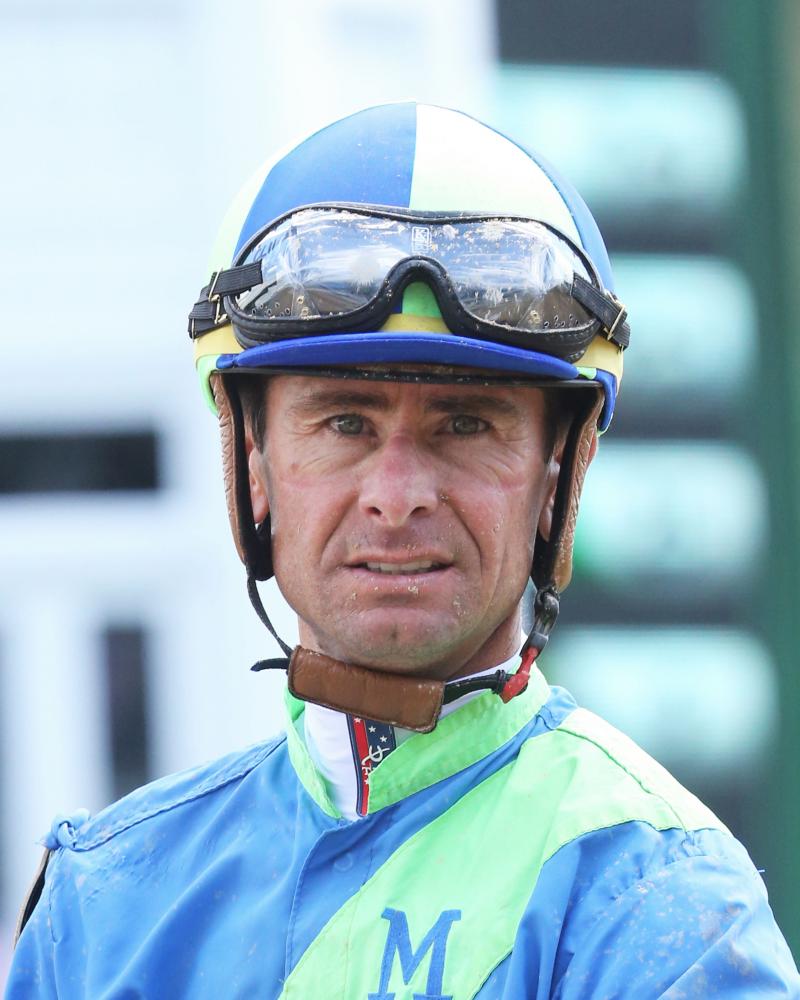 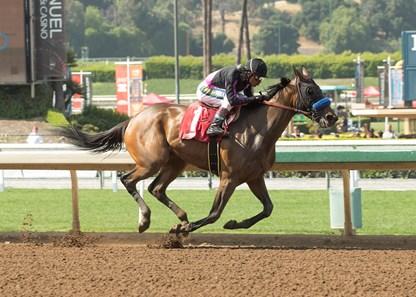 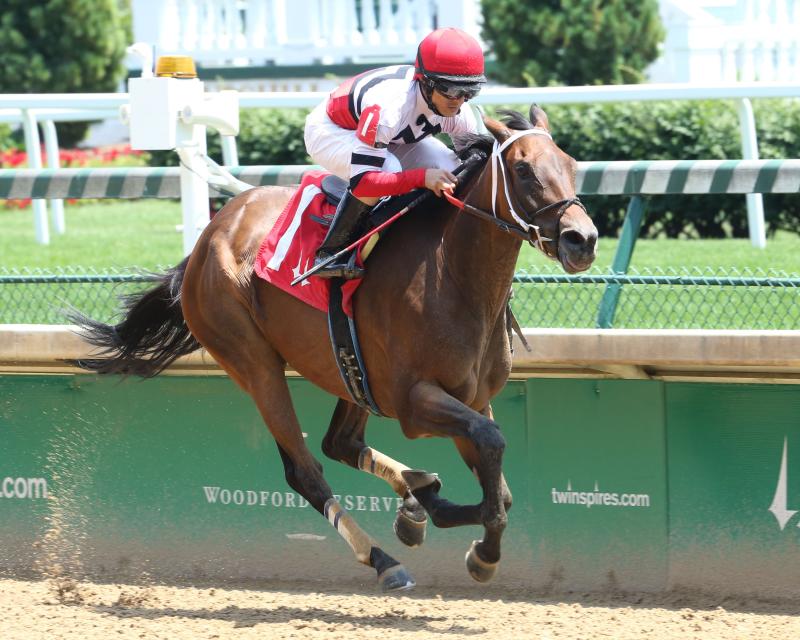 George Hall’s Money’soncharlotte, winner of the Grade III Molly Pitcher at Monmouth Park this summer, and Windsor Boys Racing, Bruce Lunsford, and J.G. Sikura’s Faithfully, runner-up in the Grade I Zenyatta at Santa Anita in September, loom as major contenders in a competitive group of seven fillies and mares entered in Thursday’s 102nd running $200,000 Falls City Handicap (GII) – the centerpiece of a 12-race Thanksgiving holiday racing feast at Churchill Downs.

Thanksgiving’s renewal of the Falls City is scheduled as the 10th event on a 12-race program that begins with a special first race post time of 11:30 a.m. (all times EST). The Falls City shares the holiday racing spotlight with the 40th running of the $100,000 River City Handicap (GIII) for 3-year-olds and up at 1 1/8 miles on the Matt Winn Turf Course. The Falls City has a scheduled post time of 3:53 p.m., while the River City is set for 4:22 p.m.

Trained by Kelly Breen, Money’soncharlotte was most recently the runner-up in the $200,000 Chilukki (GII) over one mile on Nov. 4. The 5-year-old mare has run one other time at Churchill Downs, finishing 13th in the 2015 Longines Kentucky Oaks (GI). Money’soncharlotte’s 2017 campaign began swiftly with a 5 ½-length victory at Parx in an allowance race. Successive victories at Monmouth Park in the $75,000 Lady Secret Stakes and $100,000 Molly Pitcher (GIII) led Money’soncharlotte to a run at Thistledown in the $200,000 Lady Jacqueline Stakes, which resulted in a 1 ¼-length victory. The only blemish on the bay mare’s résumé this year is a runner-up effort behind Breeders’ Cup Distaff (GI) contender Elate in Belmont Park’s Beldame.

Hall of Fame trainer Bob Baffert’s Faithfully (11-3-6-1—$268,600) was most recently defeated 5 ¼ lengths by Paradise Woods in the Sept. 30 Zenyatta. The 4-year-old filly by Smart Strike won the June 4 Santa Lucia Stakes prior to a third-place finish in the July 30 Clement L. Hirsch (GI) and runner-up effort in the Aug. 25 Tranquility Lake Stakes.

Faithfully, seeking her first graded stakes triumph, will break from post 4 with Robby Albarado aboard.

Both Money’soncharlotte and Faithfully are the co-starting high weights and will carry 120 pounds, two to five pounds more than their five rivals.

The Falls City dates back to the first racing meet in 1875 at the track then known as the Louisville Jockey Club, but unlike the Kentucky Derby Presented by Yum! Brands (GI), the Kentucky Oaks and Friday’s Clark Handicap Presented by Norton Healthcare (GI) – all of which made their debuts in that first local racing meet and have been run annually since – there have been some gaps in its renewals through the years. Through its history the 1 1/8-mile Falls City has provided a stage for both rising stars and fillies and mares who are preparing to end their racing days and embark on a new career in the breeding shed. 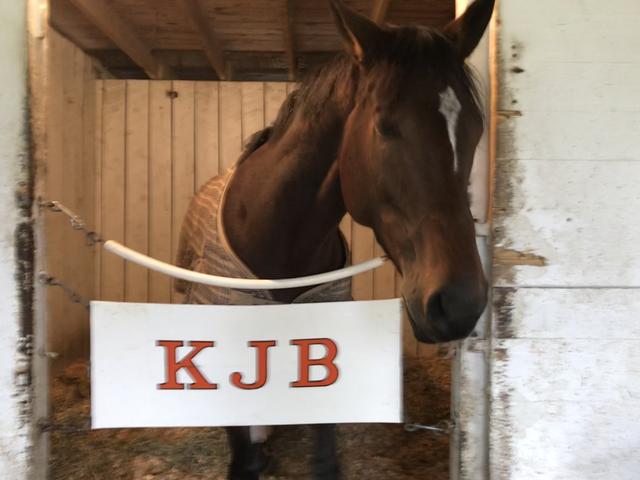