“I’m going to enter her in the Keeneland January Sale following this start,” Hawley said. “This is her last opportunity to get graded stakes placed. She’s been a really good horse to me and could surpass $500,000 in earnings with this start.”

Steel Cut has won multiple stakes for Hawley including the $145,000 Oklahoma City Distaff Stakes in 2016.

“She’s really been training well and I think I’ve got her in a spot that she was prior to winning the Oklahoma City Distaff in 2016,” Hawley said. “Originally the plan was to run her in this year’s Oklahoma City Distaff, then a stake at Delta. Since Delta canceled their stakes program I wasn’t sure if we would run her again before the sale and then she bounced out of the Oklahoma race well so I wanted to give her a shot in the Chilukki.”

Steel Cut, a 6-year-old mare by Cactus Ridge was the runner-up in the 2017 Oklahoma City Distaff and was defeated as the heavy-favorite by 1 ½ lengths to Inagoodway.

Hawley claimed Steel Cut for $10,000 on Jan. 18, 2015 at Oaklawn Park. The Oklahoma-bred recorded her first stakes victory by seven lengths in the Oklahoma Classics Filly and Mare Starter Allowance Stakes on Oct. 16, 2015 at Remington Park.

“Since I own her it would make this so much more special if she was able to get graded stakes placed Saturday,” Hawley said. “She has black-type in her past performances already but her value would jump if she did well in the Chilukki. Sometimes these type of claims work out for the best and I’ve been lucky to have a couple of horses that I’ve won stakes with after I’ve claimed.”

The one-mile Chilukki is the featured ninth race on Saturday’s program of 10 live races at Churchill Downs, which will also offer simulcast wagering on the races of the Breeders’ Cup World Championships from Del Mar. Post times for Saturday’s racing at Churchill Downs have been adjusted to accommodate the Pacific time zone schedule for the Breeders’ Cup, and the first live race at the Louisville track is scheduled for 2:15 p.m. EDT.

In an over-subscribed field of 16, Money’soncharlotte was made the 4-1 morning line favorite. Owned by George and Lori Hall and trained by Kelly Breen, Money’soncharlotte has run one time at Churchill Downs, finishing 13th in the 2015 Longines Kentucky Oaks (GI). The 5-year-old daughter of Mizzen Mast’s 2017 campaign began swiftly with a 5 ½-length victory at Parx in an allowance race. Successive victories at Monmouth Park in the $75,000 Lady Secret Stakes and $100,000 Molly Pitcher Stakes (GIII) led Money’soncharlotte to a run at Thistledown in the $200,000 Lady Jacqueline Stakes, which resulted in a 1 ¼-length victory. The only blemish on bay mare’s résumé this year is a runner-up effort behind Breeders’ Cup Distaff (GI) contender Elate in Belmont Park’s Beldame. 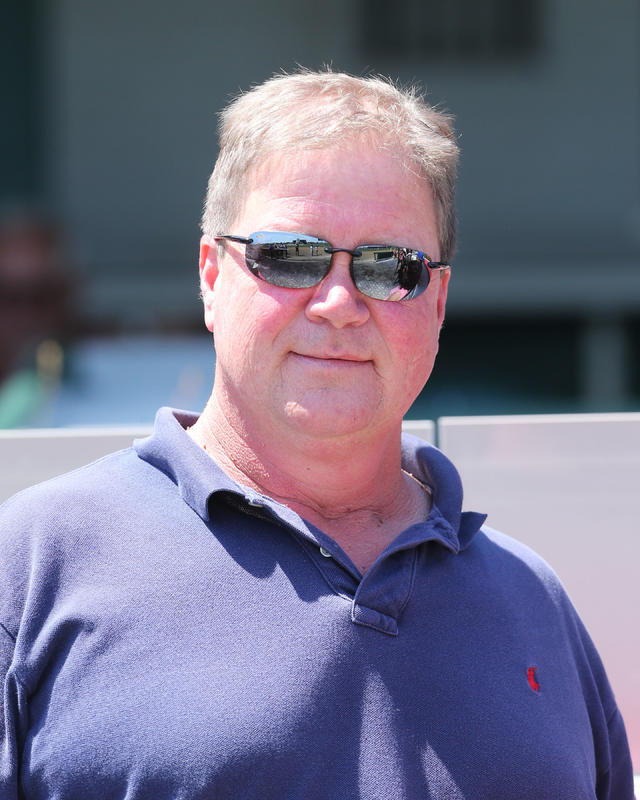