The 37-race “Road to the Kentucky Derby presented by Woodford Reserve” will officially begin Saturday evening under the lights at Churchill Downs as 11 promising 2-year-olds were entered in the 40th running of the Grade III, $300,000 Iroquois Stakes.

The 1 1/16-mile Iroquois is one of five stakes events on the first Saturday of the 12-day September Meet. The Top 4 finishers of the race will receive 10-4-2-1 points as part of the 21-race “Prep Season” that showcases foundation-building races in advance of the “Championship Series,” which begins in mid-February.

The Iroquois and the $300,000 Pocahontas (GIII) for 2-year-old fillies are both part of the Breeders’ Cup “Win and You’re In” series and will offer an automatic entry-fees paid berth to the season-ending championships held on Nov. 5 at Del Mar.

In the Iroquois, Carolyn Wilson’s $125,000 Ellis Park Juvenile winner Roger McQueen will attempt his first victory around two turns for trainer Larry Rivelli. The Unified colt, who was purchased for $530,000 at the 2021 OBS March Sale, was the half-length winner of the seven-furlong Ellis Park Juvenile under jockey Adam Beschizza, Roger McQueen drew post No. 3 with Beschizza back in the saddle again.

Among Roger McQueen’s main rivals in the Iroquois is WinStar Farm and Siena Farm’s Saratoga debut winner Major General for newly-elected Hall of Fame trainer Todd Pletcher. The Constitution colt broke his maiden in a 6 ½-furlong maiden special weight contest as the 5-2 post time favorite. New York-based Javier Castellano will be in town to ride from post 8.

Also entered in the field is L and N Racing and Winchell Thoroughbreds’ 5 ¼-length debut winner Stellar Tap. The son of Tapit arrived to Churchill Downs on Tuesday from Saratoga where he gave Hall of Fame conditioner Steve Asmussen his North American record-breaking 9,446th career win. Ricardo Santana Jr. will have the return mount from post 6.

Thoroughbred Racing will meet Louisville Cardinals Basketball Saturday night when Louisville Live, the University of Louisville’s annual preseason basketball event, comes to Churchill Downs for Downs After Dark. To celebrate the theme of “Horses & Hoops,” fans are encouraged to wear Cardinals gear to this one-of-a-kind experience. Gates will open at 5 p.m. and the first race is 6 p.m. The spacious 30,000-square-foot Plaza adjacent to the saddling paddock will showcase pulsating live entertainment featuring the Cardinals’ men’s and women’s basketball teams on a portable court. The entertainment line-up will include official DJ for the Louisville Cardinals, DJ K-Dogg, who will spin game-time favorites from the Plaza stage.

Fans can bet and watch all of Churchill Downs races on www.TwinSpires.com – the official advance-deposit wagering service for Churchill Downs Incorporated and its family of racetracks. 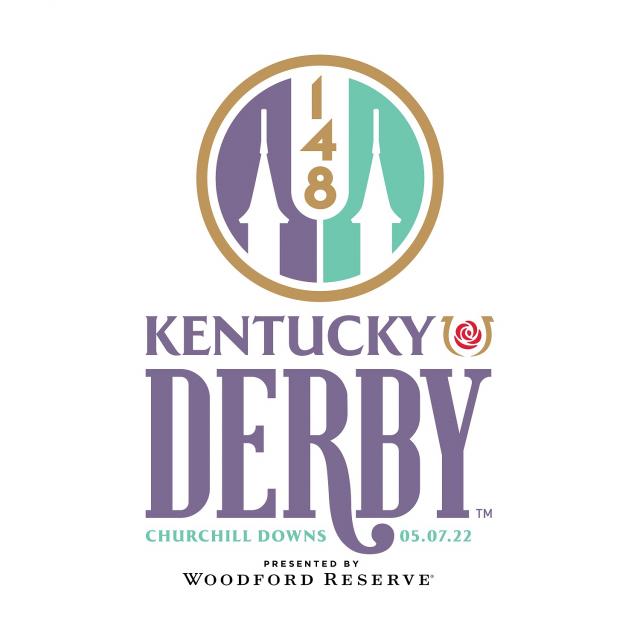