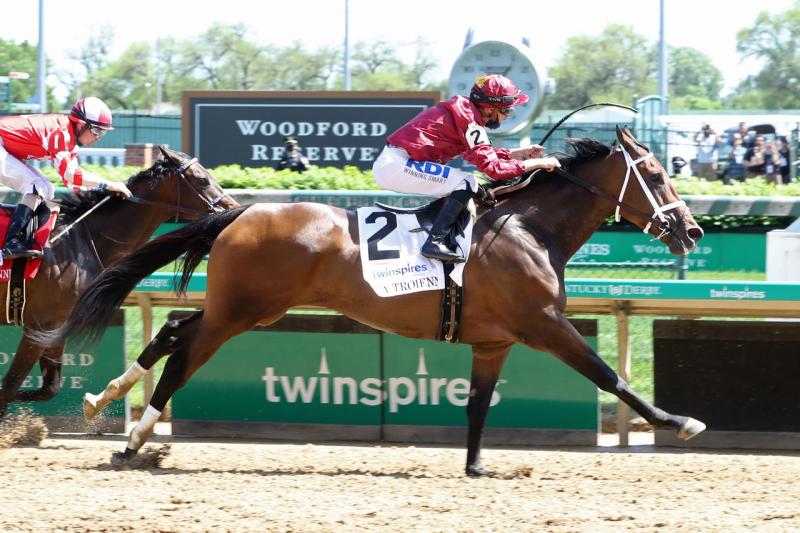 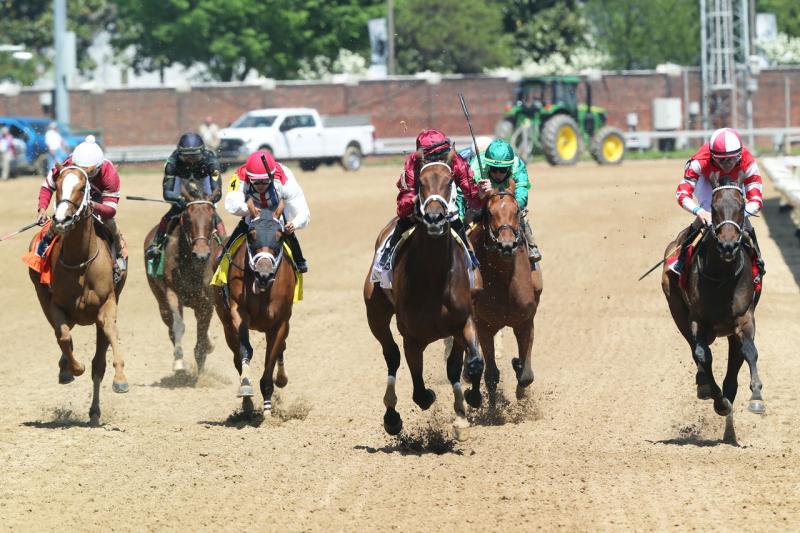 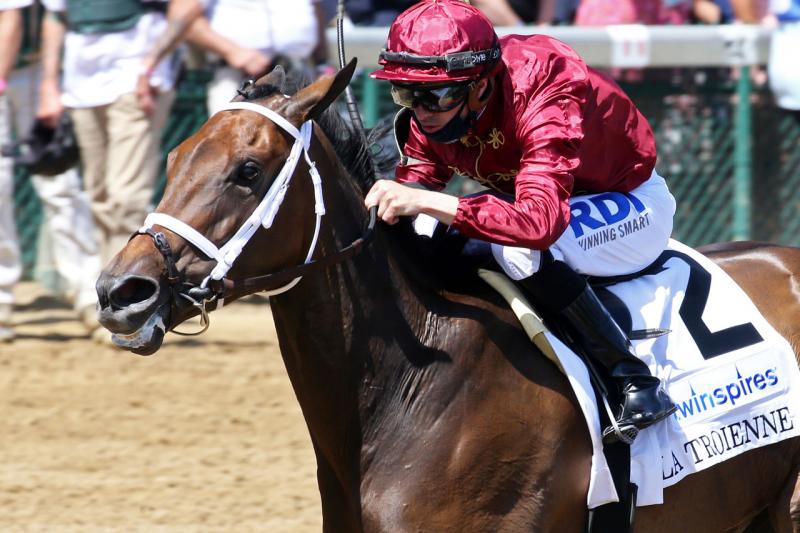 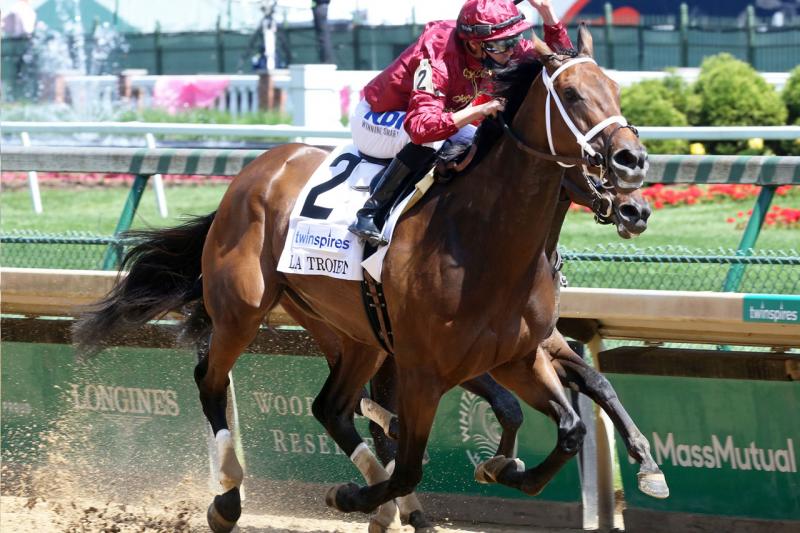 Trained by Brad Cox and ridden by Florent Geroux, Shedaresthedevil covered the 1 1/16 miles on a fast main track in 1:42.69. It is the second consecutive year Cox and Geroux have teamed to win the La Troienne having prevailed last year with the champion Monomoy Girl. Geroux also won in 2017 on Big World.

Shedaresthedevil led the field of seven through fractions of :23.99 and :47.94 under modest pressure from Bajan Girl. On the far turn, Envoutante with Brian Hernandez Jr. up moved up along the rail while Dunbar Road attacked on the outside only to drop quickly out of the fray.

Shedaresthedevil and Envoutante raced as a team through the upper stretch with Shedaresdevil drawing clear in the final 100 yards.

A 4-year-old Kentucky-bred daughter of Daredevil out of the Congrats mare Starship Warpspeed, Shedaresthedevil added $303,800 to her bankroll that increased to $1,807,118 with a record of 13-7-2-3 that includes five graded stakes victories.

Florent Geroux (Jockey, Shedaresthedevil, winner) – “She loves to race at Churchill; she showed it again today. They made me work hard for this. When we turned for home, she kept her head up and I could tell she was digging in. Those other fillies came to her but she showed a lot of heart and a lot of grit and I knew she wasn’t going to let them by.”

Brad Cox (Trainer, Shedaresthedevil, winner) – “This is huge. She has been training really well coming up to this. We freshened her up after the Spinster last year. We didn’t want to try and chase the Breeders’ Cup Distaff. It was obviously the right move. She’s moved forward at 4. She’s shown that in her two starts. She has a lot of fight and determination down the lane. She showed that again today down the lane. She’s now a Grade 1 winner at 4. We’ll target the Breeders’ Cup Distaff and work our way back from that. There some obvious races in New York and one at Del Mar we are thinking about.”

Brian Hernandez Jr. (Jockey, Envoutante, runner-up) – "She ran hard. Turning for home when it opened up, I thought 'Oh good, I'm going to get through and win.' She spurted for me but the other filly just had more. On paper it looked like there would be a little more speed than they showed. I thought for sure somebody was going to press her, but the one filly that tried just wasn't good enough. She went for a half but that was it. The winner is a fighter and she got a breather out there and that made it tough." 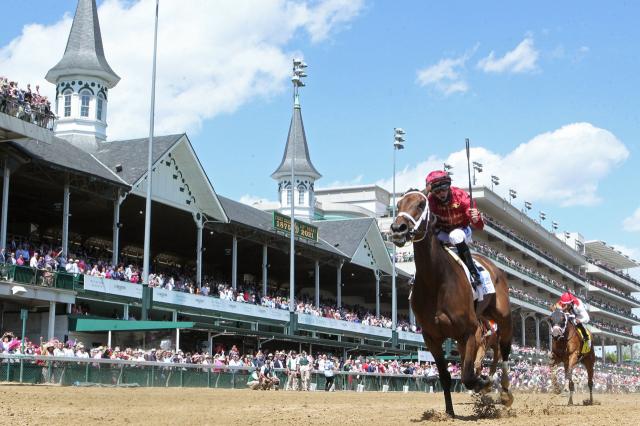